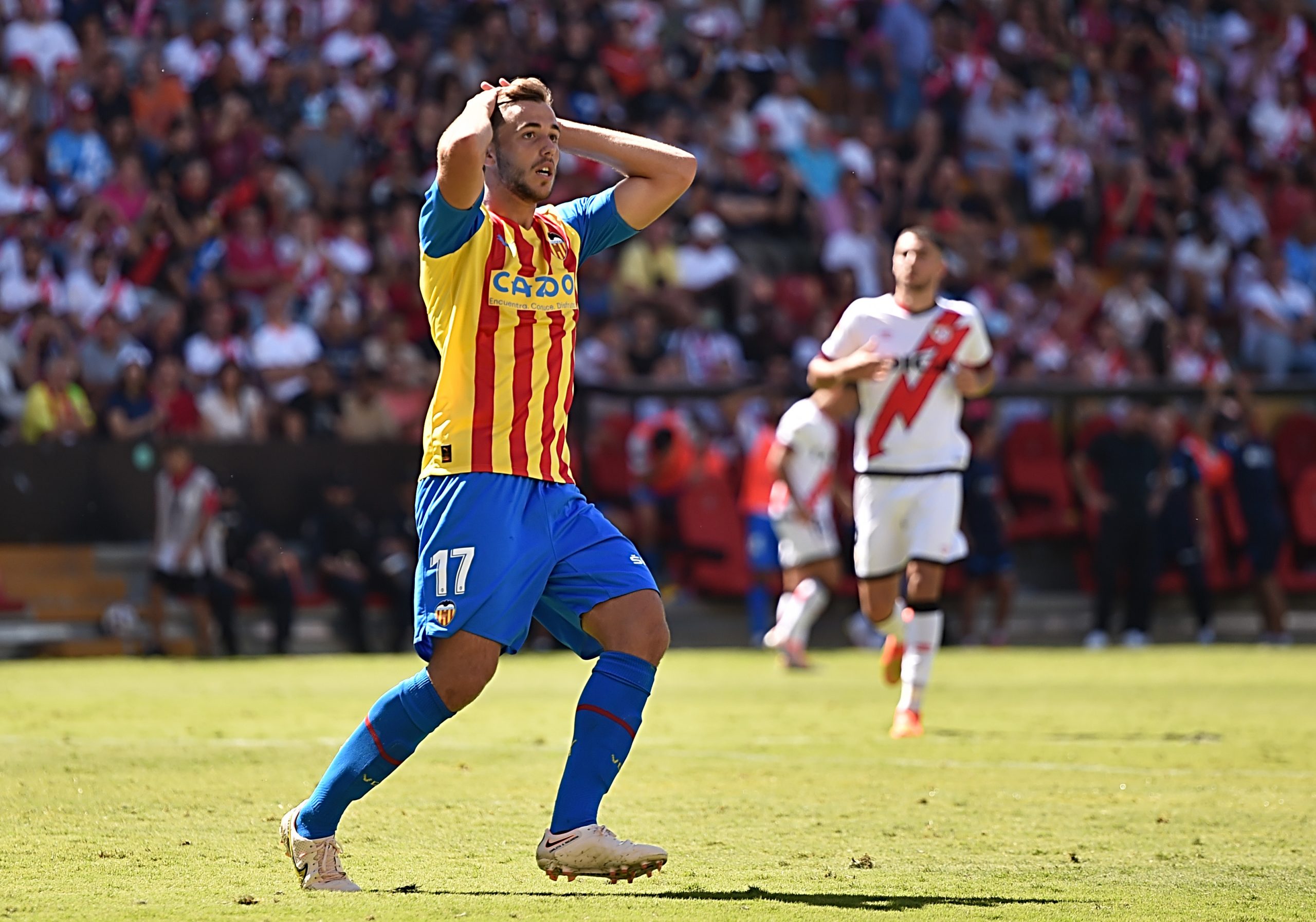 Aside from a host of outgoings, Barcelona have also sent a number of players on loan in the 2022/23 season.

Names such as Ez Abde, Alex Collado and Nico Gonzalez, who have joined CA Osasuna, Elche and Valencia instantly spring to mind. However, an interesting revelation has emerged about how the Catalan club have taken an unforeseen approach when it comes to each and every loan deal.

As per a report by Cat Radio, Barcelona have inserted an indemnity clause in the case of two players that have been sent out on a season-long loan, which is colloquially known as a ‘fear clause’.

Such a clause means that the club that has taken a player from Xavi’s side on loan would be compelled to pay compensation to the Catalans if he plays against them. Even if the loanee makes the cut for the matchday squad, a smaller compensation will have to be paid to Barça.

As a result, it has been reported that Osasuna are assured that Abde will not have any involvement against his former club, as they are unwilling to pay a fee just for the sake of playing him when the two teams face in November and again in May next year in La Liga.

The same clause has been inserted in the case of Nico, who is on loan at Valencia. The Blaugrana set to face Los Che at the end of October before taking on them in March 2023 in La Liga. It will be interesting to see if Valencia are willing to use the midfielder or drop him to avoid paying the compensation.

However, an exception has been made in the case of Alex Collado, who partook in Elche’s 3-0 defeat at the hands of Barcelona on Saturday.

Last summer, Collado’s loan moves to Sheffield United and Club Brugge failed to come to fruition. With the 23-year-old also left unregistered by both the senior and the B team of his boyhood club, he was unable to play any football till January this year.

As a result, club president Joan Laporta ensured the player that a fear clause will not be included in his case, in order to lend him a helping hand.