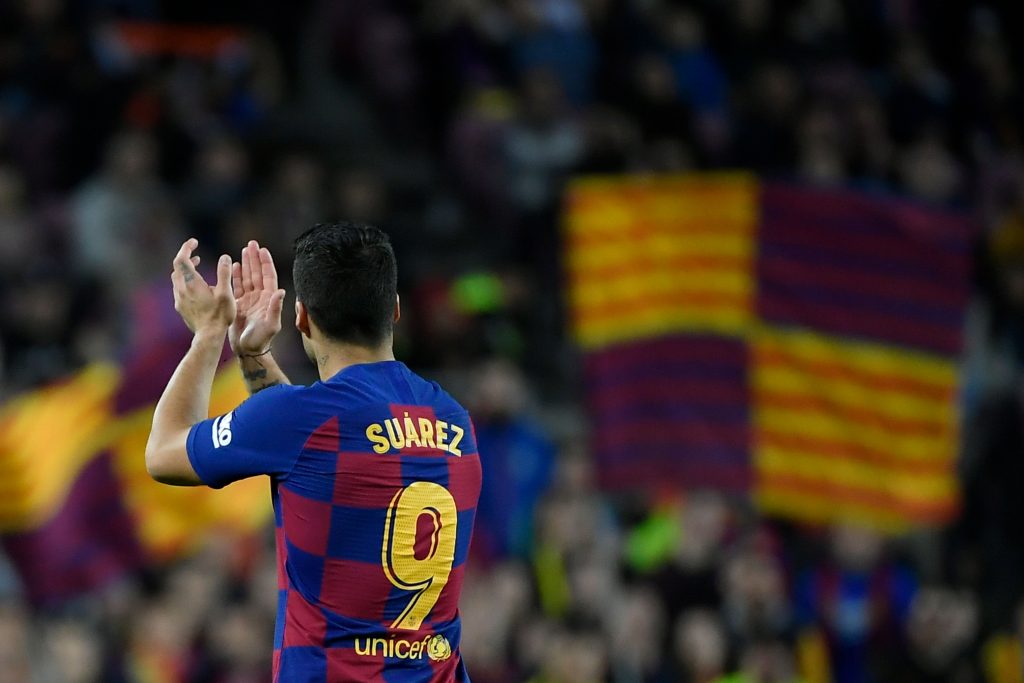 After Ronald Koeman’s appointment, FC Barcelona’s new coaching team have come up with a new formation for next season, and it does not include Luis Suárez. The club believes that it is time for him to leave considering his age and poor performances over the past few seasons, and has informed the Uruguayan striker that he must depart.

Earlier when Bartomeu named the players who are ‘untouchable’ at the club, the president excluded the Uruguayan in his list. Barça is ready to sell Suarez if a good offer arrives, with Ajax heavily interested in bringing their former star back to Amsterdam. Juventus are also willing to land the Uruguayan striker.

Even though Luis Suarez very recently became the club’s 3rd highest goal-scorer in history and has had some wonderful seasons at the Catalan club, today there is a consensus among fans that the 33-year-old is no longer good enough to get minutes on the field. Culés believe that it is time for him to step-off and look for a new career path.

Suárez, however, intends to stay and believes that he could still add a lot of value to the team. He will reject any incoming offers from various European clubs this summer and is clear about continuing with Barcelona. Whether Barcelona will terminate the player’s contract if no good offer arrives, remains unknown.