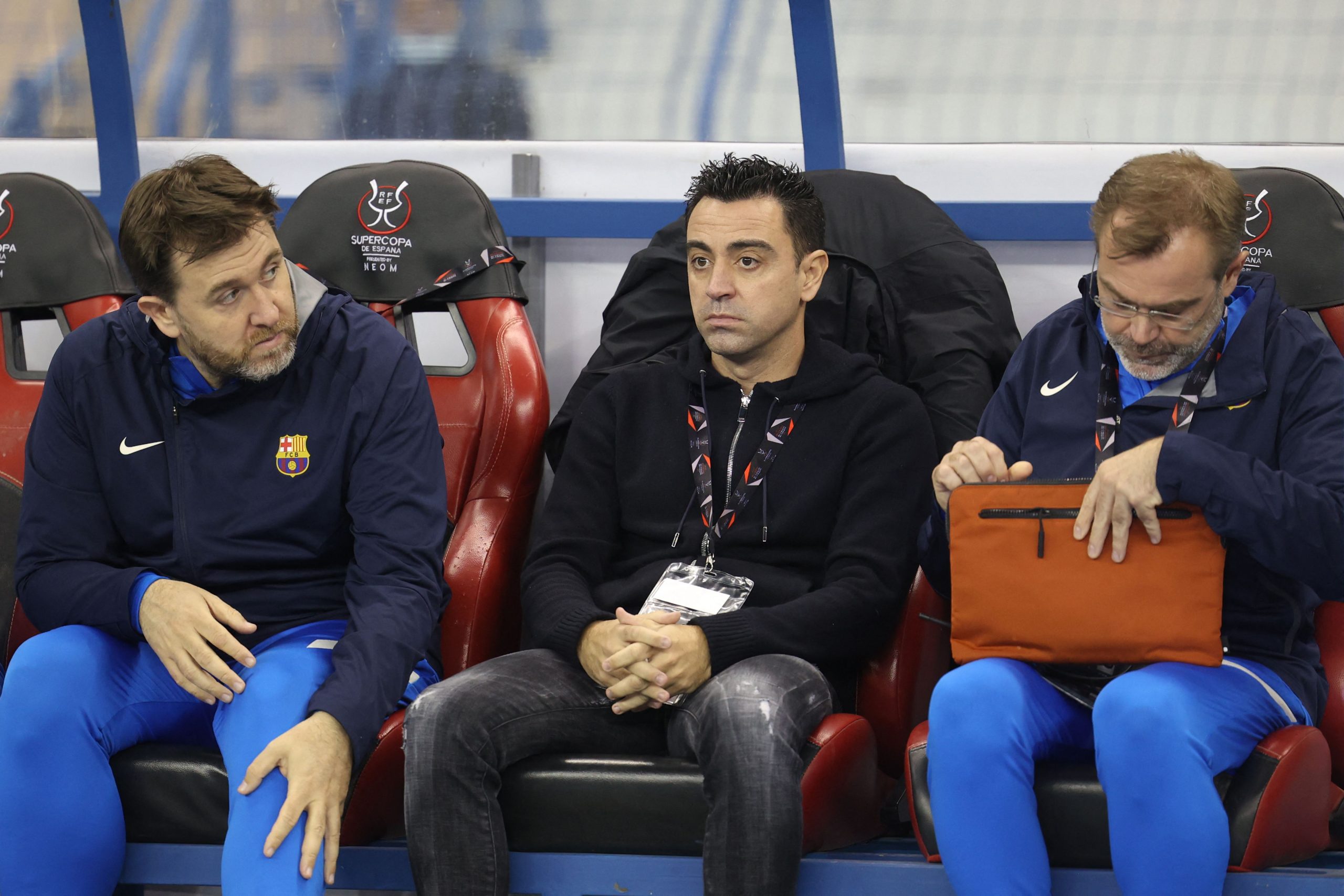 It is no secret that Barcelona are looking to bring in a new striker in the ongoing transfer window. The shock retirement of Sergio Aguero due to a heart ailment has forced the club’s hands to look for a new No. 9, despite the arrival of Ferran Torres.

It has led to links with several players over the last few weeks. Manchester United’s veteran centre-forward Edinson Cavani has been long linked with a move to Camp Nou, while his teammate Anthony Martial is also on the radars of the club.

However, a move for Cavani is unlikely to materialise, with manager Ralf Rangnick confirming that the Red Devils intend to keep him at the club. Martial’s inconsistent form, meanwhile, raises concerns over his signing as well.

Apart from the Manchester United duo, Atletico Madrid striker Alvaro Morata, who is currently away on loan at Juventus, is also believed to be a key target for Barça manager Xavi Hernandez. However, the Bianconeri are unwilling to let him leave without bringing in a replacement, leading to the deal coming to a standstill.

As a result, Barcelona may be planning for alternatives, with journalist Xavi Campos (h/t Barca Universal) claiming that the club have a ‘hidden’ transfer target that they could look to sign to bolster the centre-forward department before the window slams shut.

The update from Campos does not provide much information about who this ‘hidden’ secret target might be. But, considering Barça’s financial situation, it is likely to be someone who would not command a big transfer fee and would have reasonable wage demands.

Cedric Bakambu had been heavily linked, but the free agent has signed for French club Olympique Marseille. So, it will certainly be interesting to see who Barcelona end up signing in the coming weeks to address the lack of depth in the No. 9 position.