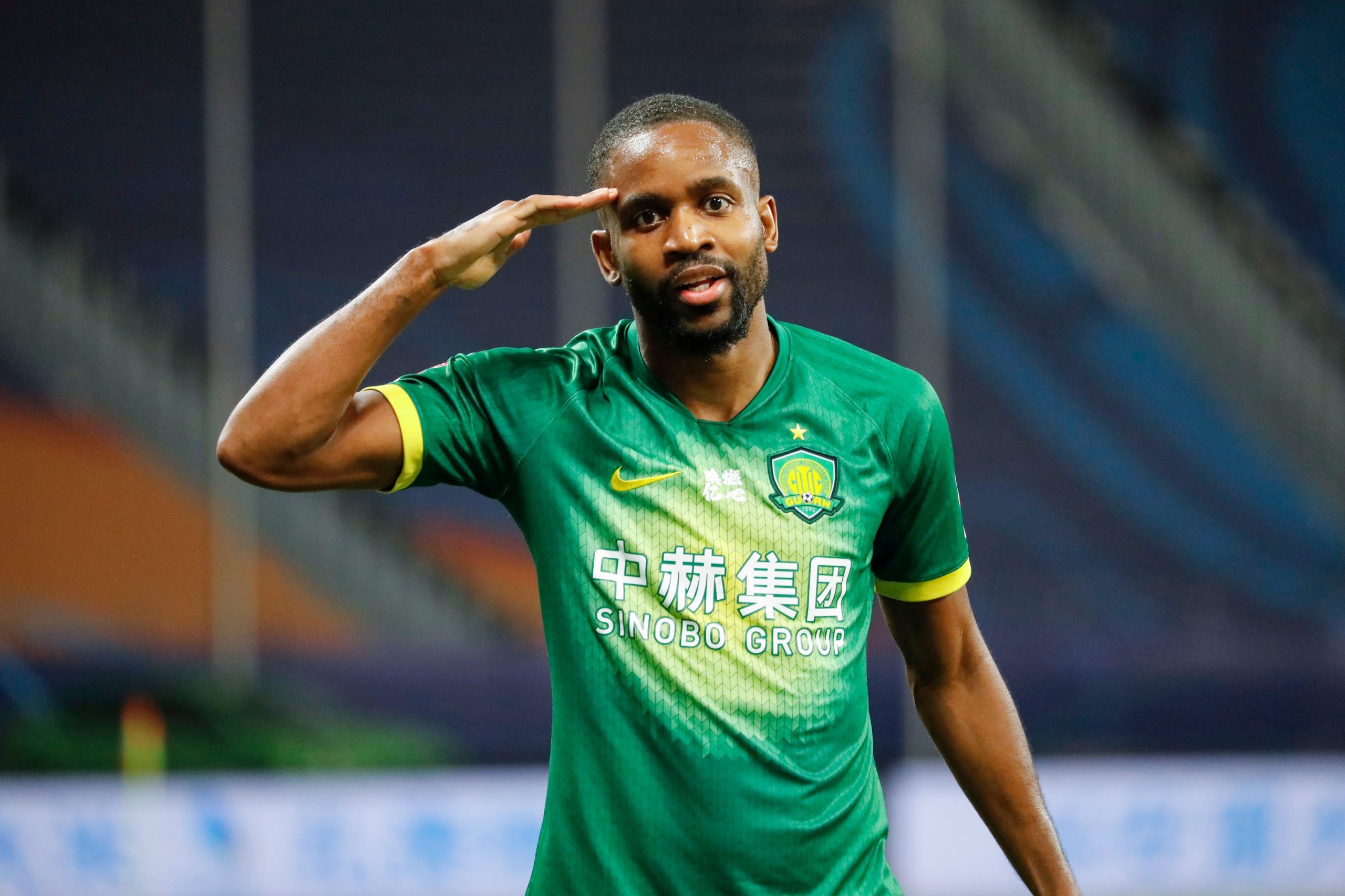 Barcelona are in the market for a new striker following the shock retirement of Sergio Aguero due to a heart ailment.

While the Catalans have signed Ferran Torres, who can play through the middle, Ousmane Dembele’s contract situation and the uncertainty it has sparked has changed the plans, with Xavi Hernandez & co. looking for another attacking addition.

Several players like Manchester United’s Edinson Cavani and Anthony Martial, Alvaro Morata of Atletico Madrid (on loan at Juventus), among others have been mentioned as targets.

Another name that is in the mix, according to Fichajes, is that of former Villarreal striker Cedric Bakambu. The 30-year-old is currently a free agent after his contract with Chinese Super League clubs Beijing Guoan ran out and has been on the radars of Barça on several occasions in the past.

Indeed, the Catalans came close to signing Bakambu twice in the past, only to see the moves fall through. However, they are now considering the possibility of bringing him into the club in the current transfer window.

The DR Congo striker is a proven commodity in Spanish football, having made over 100 appearances for Villarreal, in which he scored 47 goals. He enjoyed a prolific stint in China as well, netting 58 times in just 87 matches.

At 30 years of age, Bakambu still has plenty left to offer and has previously indicated that he would welcome an opportunity to play for Barcelona. The fact that he would cost nothing in transfer fees is certain to appeal for the Blaugrana.

The report also indicates that the forward, who earned €10 million-a-season in China, has reduced his wage demands to around just €3.5 million per year, which should be very much affordable for Barça, although they might have to move some players on to fit him onto the payroll while complying with La Liga’s FFP rules.

With a move for Morata hitting several snags, Bakambu could prove to be a shrewd purchase for the Catalan giants.