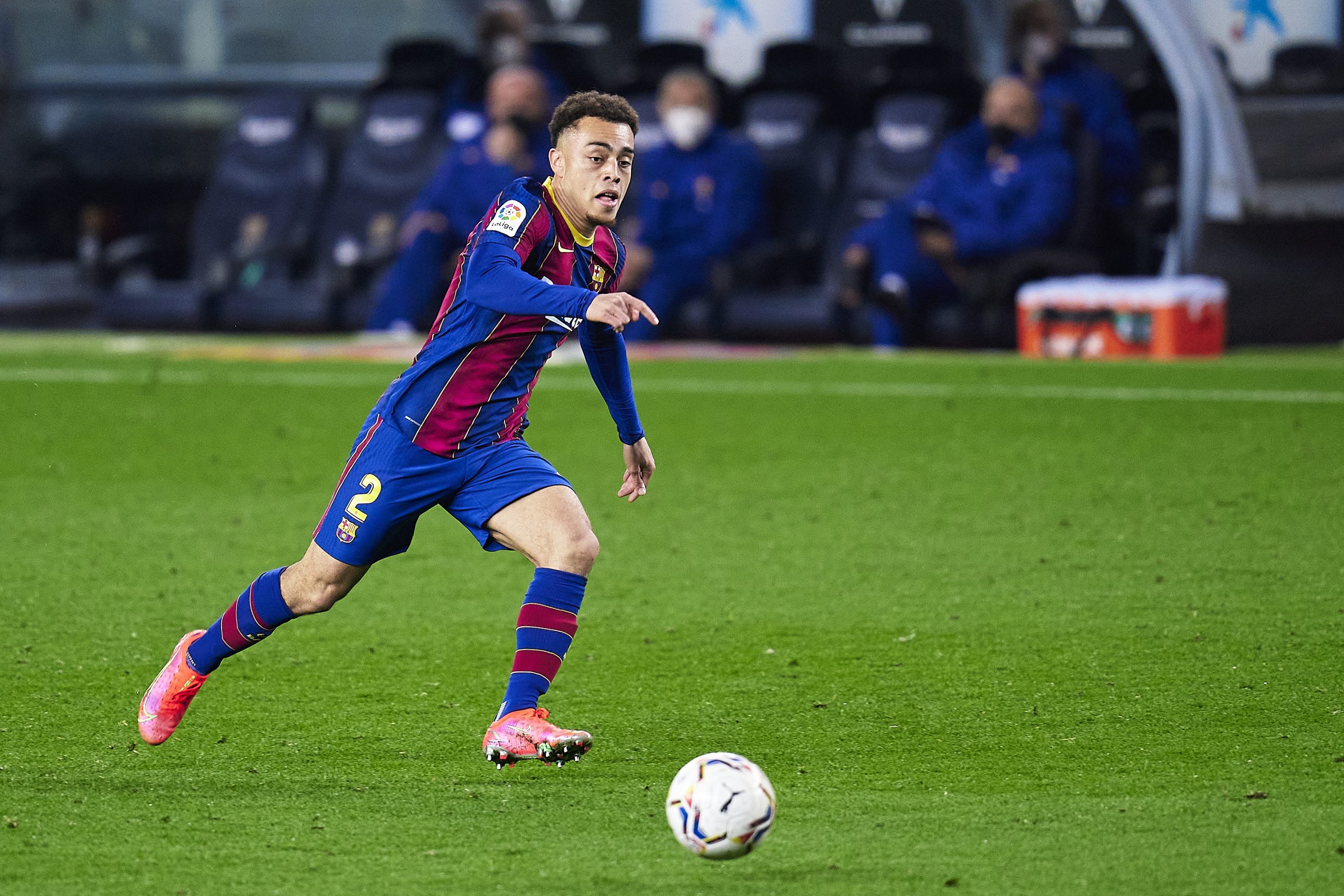 According to SPORT, Barcelona right-back Sergino Dest is not satisfied with his performances so far this season. He believes he is capable of much more and wants to keep consistently improving for the team.

The American is extremely mature and very self-aware. He, himself believes that the defensive aspects of his game need more polishing and hence, is working to improve upon them everyday. He is reportedly studying through a lot of videos, about how to cover spaces better, set-piece defending and playing out from the back.

Dest joined Barcelona from Ajax last summer and has shown tremendous promise in his debut season for the Catalans. He is an extremely hard worker and is very self-critical, much like Frenkie De Jong, who also arrived from Ajax.

The young full-back is well aware that he is not playing to the best of his capabilities yet. Much like De Jong, who after needing a season to adapt has exploded into life, Dest needs more experience. Especially at Barcelona, where he knows that he has to consistently perform at the highest level.

The 20-year-old has already shown great promise offensively and seems to have gathered coach Ronald Koeman’s trust. He is becoming a mainstay in the Dutchman’s starting XI. His performance against Sevilla was another fantastic example of his ability, in one this season’s biggest games.

He has also struggled with a couple of thigh problems since the Supercup final, but has seemingly recovered well and is making great progress again.

There is no doubt that Sergino Dest is going to be a key part of Barcelona’s squad in the future. And with his brilliant mentality and desire to be better, the club is bound to benefit massively.