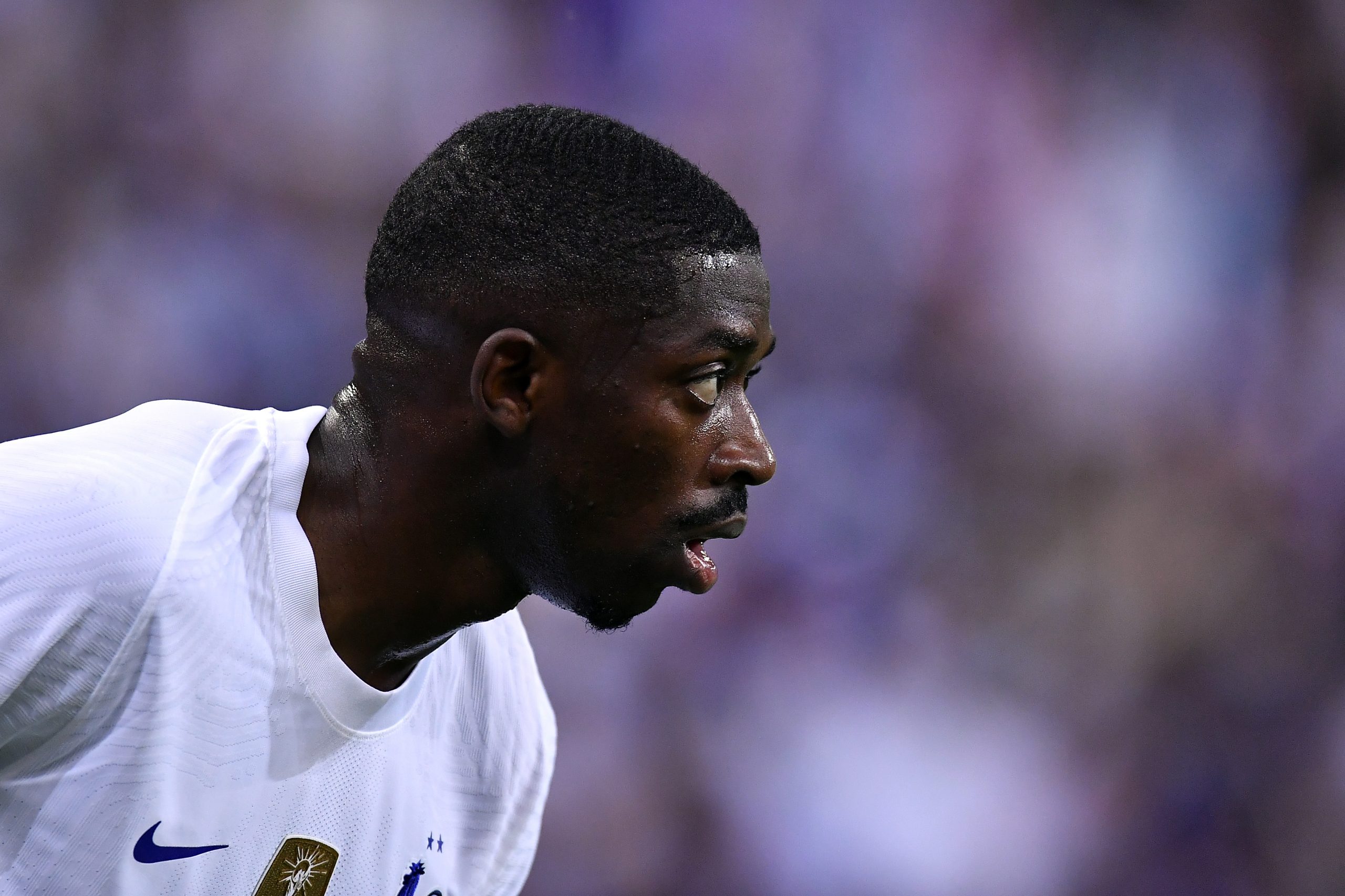 The colossal collapse of Ousmane Dembele’s renewal has now become a daily headline at Barcelona.

The club’s big-money signing from Borussia Dortmund was expected to take the world of football by storm. At the time of his arrival, Dembele was seen as a winger with attributes like pace and skill second to none.

However, his stay in Barcelona has been far from ideal. Repeated injuries have seen him miss more games than he has participated in. For a player signed for such a hefty fee, he has not even come close to proving his worth.

However, Albert Lesan has revealed a shocking piece of information on Rondeando TV regarding the Frenchman’s renewal.

The winger has reportedly told the club that he does not intend to renew. This comes as a massive blow to the club’s finances, for they will make no return on their €130 million investment.

With his contract running out in June, Barcelona have been making desperate attempts to secure an agreement with Dembele. However, talks have not been going as planned, with the chance of his departure growing every day.

In fact, his entourage has informed the club that the player will not leave the club in January either. Only a considerably salary raise will change his heart.

The player is said to have an offer from Newcastle United that promises a hefty salary in addition to a signing bonus. Moreover, Manchester United, too, have asked Dembele to run down his contract at the Catalan club to push for a summer move.

From the first of January, the French international can openly negotiate with other clubs over a new contract. With only a month left, Barcelona must do their level best to offload him in the winter, even if the task seems like a miracle.