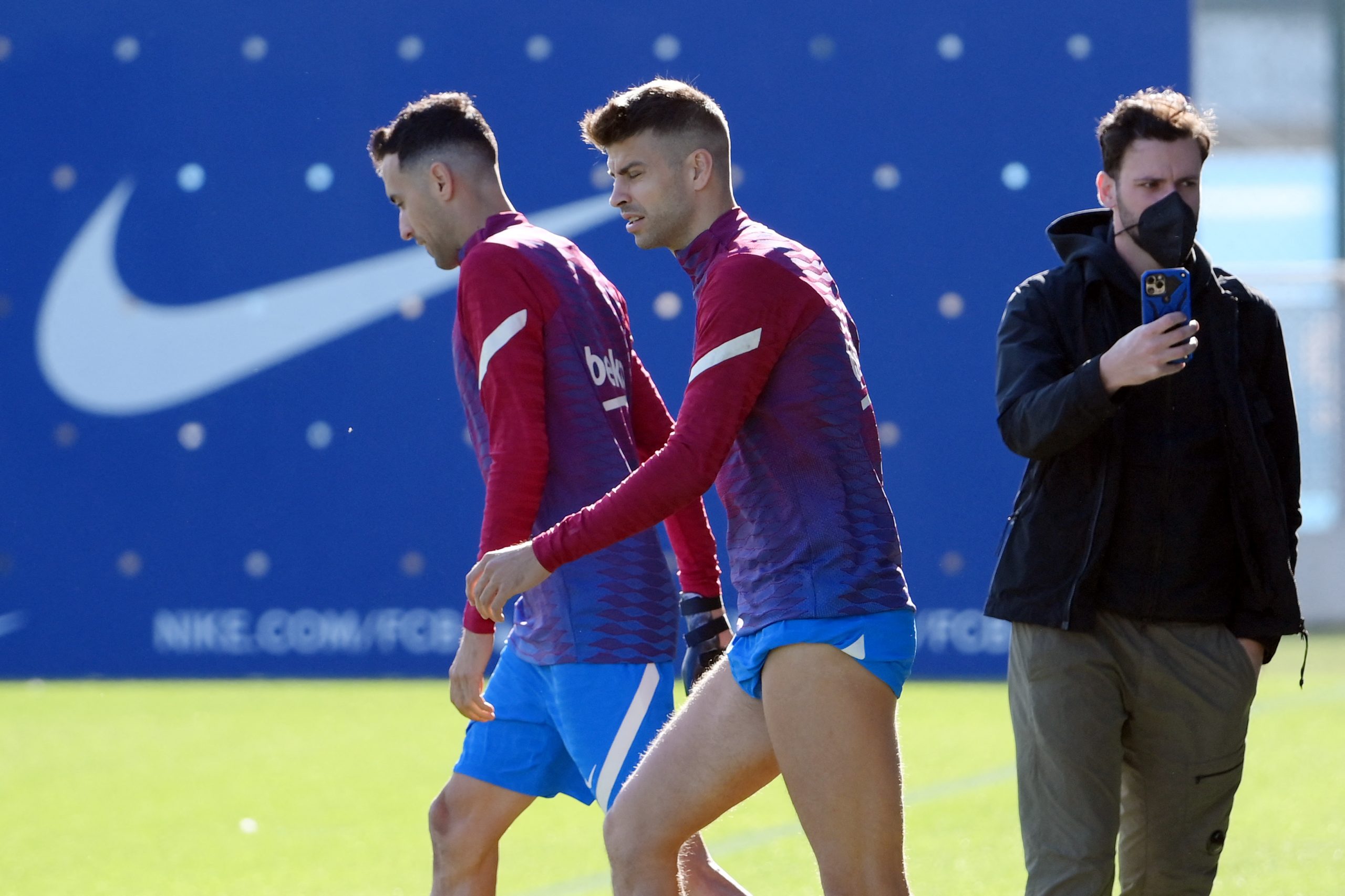 Despite the activation of the third economic lever with the sale of a 24.5% stake in Barça Studios, Barcelona may still be unable to register all their new players.

Reports on Wednesday indicated that Barça might have to generate more income and shed more wages in order to achieve Financial Fair Play and complete the registration of the new signings successfully.

And while there is the option of activating the fourth lever by selling another 25% stake in Barça Studios, the Blaugrana have also decided to approach their two seniormost players and club captains, Sergio Busquets and Gerard Pique, to accept fresh pay cuts.

This is according to Gerard Romero, who claims that Barcelona have already communicated to both Busquets and Pique that they may have to agree to another round of salary reduction this summer as it is very crucial for the club to be able to register new players.

The Barcelona captains were the first ones to agree to pay cuts last summer as the club struggled to register the new signings back then and a repeat could be on the cards again this year.

Busquets was spotted having a meeting with Barça officials, vice-president Rafa Yuste, director Mateu Alemany and advisor Jordi Cruyff on Wednesday, although his agent was not present.

Later on Wednesday night, Pique had a dinner meeting with the above-mentioned club officials as well as president Joan Laporta, while his agent Arturo Canales was also involved. And it is being speculated that wage cuts were discussed during the dinner.

It had previously been reported that Busquets and Pique would be reluctant to reduce his wages once again. Whether that stance has changed after the recent meetings remains to be seen.

Barça’s inability to clear out the deadwood from the squad as planned has also played a part in this move. Indeed, even though Riqui Puig’s exit is close to being finalised, the Catalans are yet to offload Martin Braithwaite, Neto Murara and Samuel Umtiti.

So, as things stand, another round of pay cuts could be on the cards for the Barcelona captains unless the club find a different way to achieve Financial Fair Play and register their new signings.