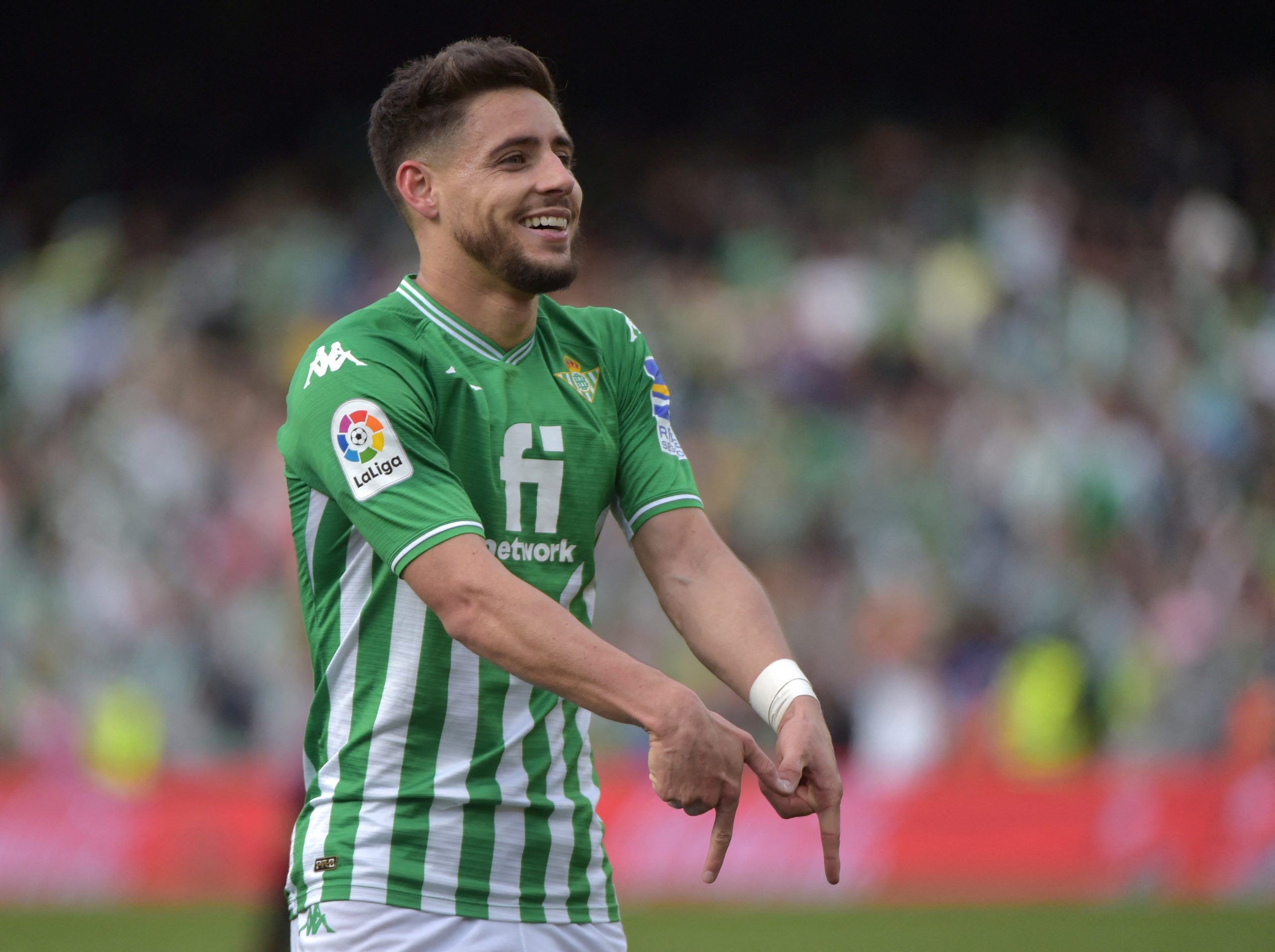 In what promises to be a frenzied summer transfer window for FC Barcelona, another defensive target now seems to have emerged in Real Betis Spanish left-back Alex Moreno.

Barcelona have been on the lookout for a replacement for Jordi Alba for a while now, but their left-back pursuits often seem passive and are dominated by the links to attacking and midfield prospects.

Alba has been a mainstay in the Barcelona backline and has contributed majorly to a lot of the club’s success. However, he is now 33 and the team has to think about filling that void adequately for the future.

It took a long time to cope with Dani Alves’ departure, so much so that he ended up returning. It is best if the club can avoid a repeat of failing to fill such a large vacuum.

According to Mundo Deportivo, Moreno is now on Barcelona’s radar, while the sidelined Riqui Puig is on Celta Vigo’s. The Real Betis defender, however, has also drawn interest from Tottenham and Crystal Palace.

Reports say that Betis are already preparing for the 28-year-old’s departure. Moreno has been a vital cog in Manuel Pellegrini’s side this season, improving a lot defensively, while maintaining his threat in attack.

The Spaniard has racked up five goals and three assists in 22 league games this season. Former secretary Ramon Planes reportedly considered signing Moreno many a time during his tenure.