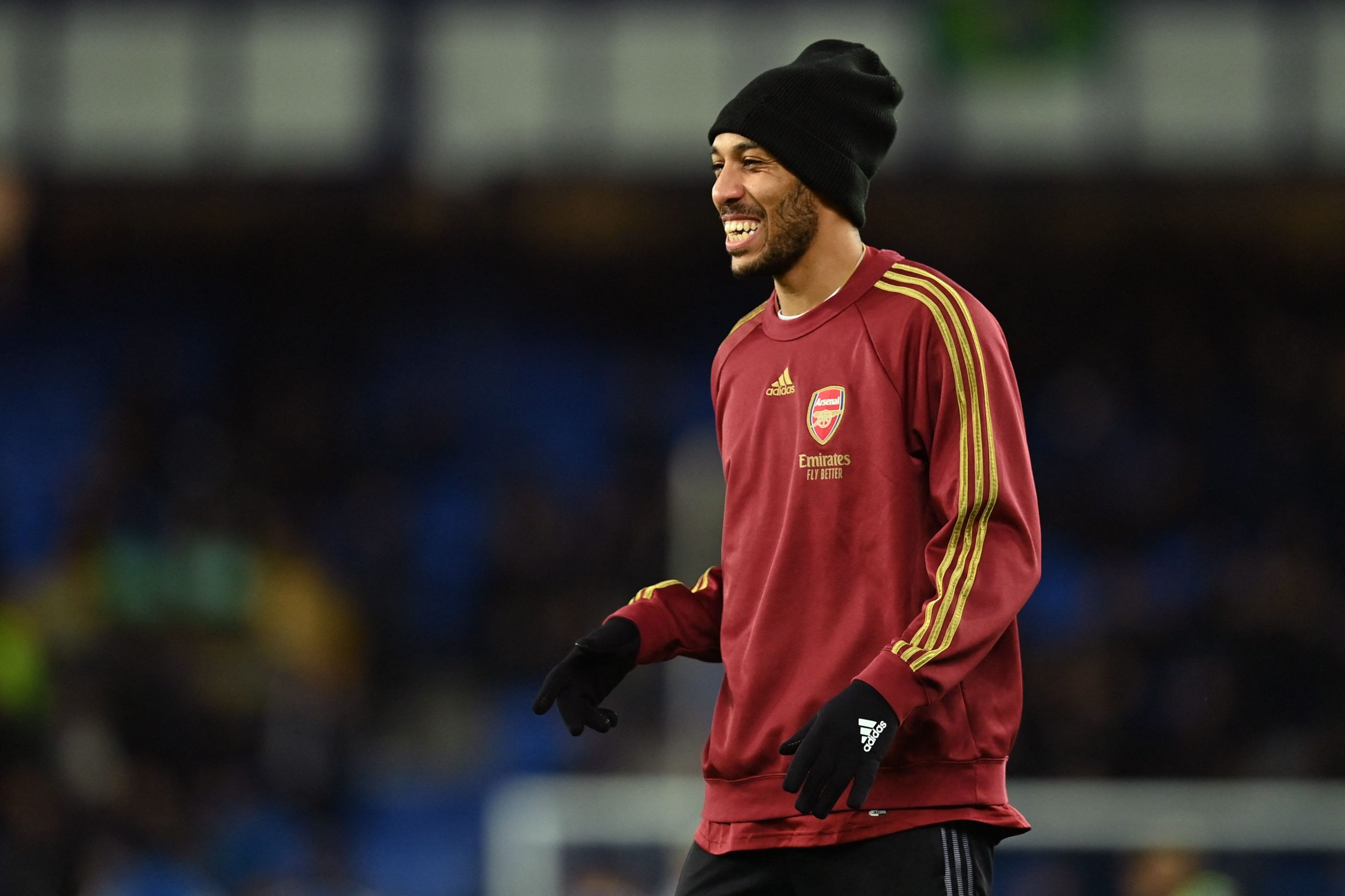 Pierre-Emerick Aubameyang finds himself at a crossroads in his Arsenal career. The Gabonese international has been frozen out of the first-team picture at the Emirates by Mikel Arteta.

The manager wants the striker to leave the club before the transfer window slams shut and as per reports from AS (h/t Fichajes), there seems to be no shortage of suitors for the 32-year-old, with both Barcelona and Sevilla interested in signing him.

It is no secret that Barcelona are on the lookout for a new striker in the ongoing transfer window. Manager Xavi Hernandez has his sights set on Atletico Madrid forward Alvaro Morata, who is currently on loan at Juventus.

The Bianconeri would be willing to let him go only if they bring in a replacement, which complicates matters. As a result, it would not be the worst idea for the Blaugrana to look at alternatives, with Aubameyang emerging as one such Plan B.

The former Borussia Dortmund striker was not in the best of form prior to his exile, having managed just four goals in 14 Premier League encounters. But, he remains one of the most accomplished strikers in Europe and a change of scenery could spark him back into life.

A move to Camp Nou could thus be an option on the table for Aubameyang, although he also has Sevilla chasing his signature. Los Nervionenses are keen on adding more quality to their frontline to boost their La Liga title credentials this season, with the ex-Arsenal captain now popping up on their radars.

However, the ex-AC Milan striker makes a mind-boggling €415,000-a-week at Arsenal, taking his total wage to €21.5 million per year. Such a figure would be impossible for both Barcelona and Sevilla to meet in the current situation.

So, Aubameyang would have to take a massive pay cut in order to secure a move to Spain this January or move to the Middle East, where clubs such as Al-Hilal and Al-Nassr are willing to sign him and meet his current wages.