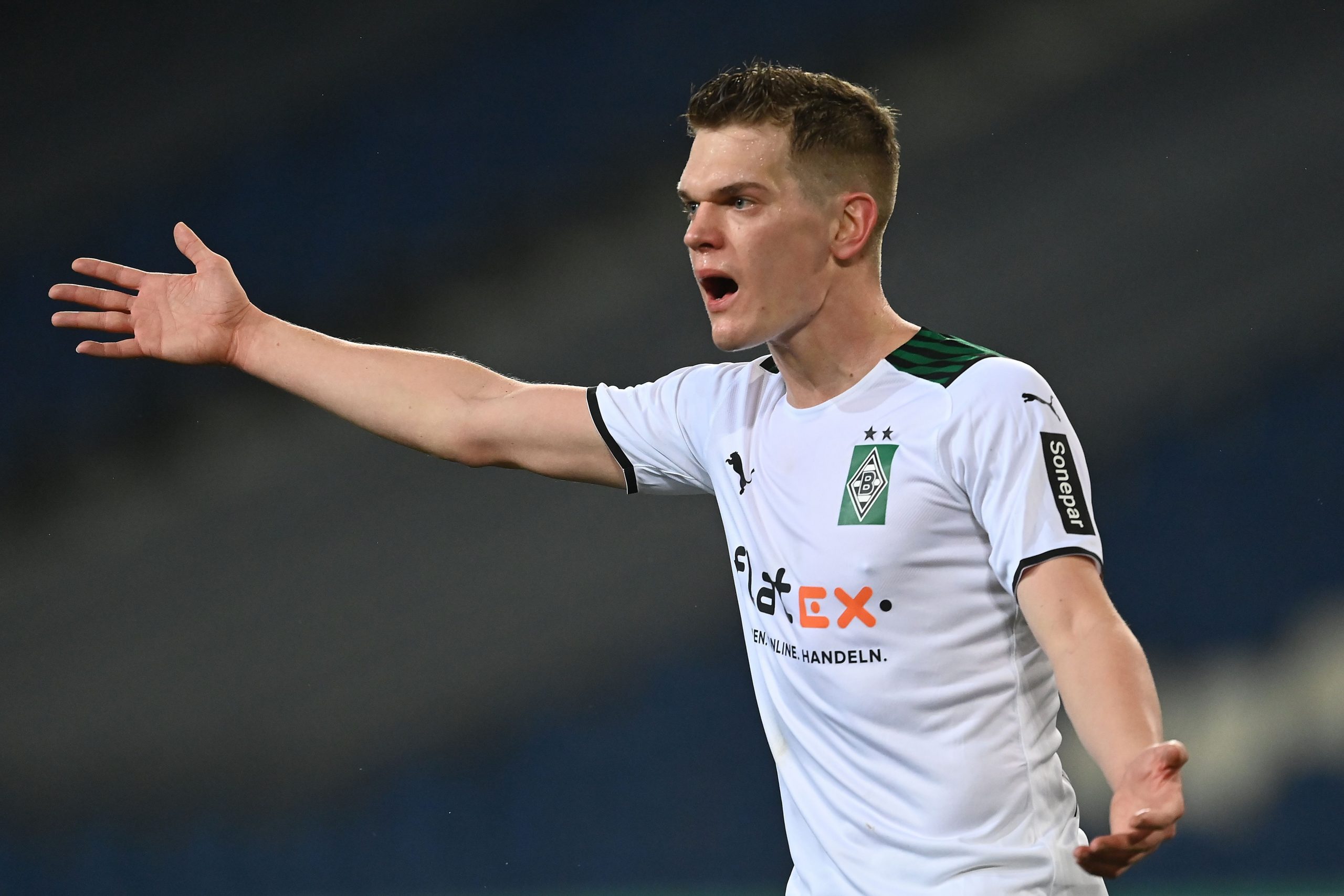 As Barcelona look keen on overhauling their defence in the summer, a certain Matthias Ginter of Borussia Monchengladbach has now emerged as a possible target, with the Catalan club said to be in race with AS Roma to acquire the versatile German.

Ginter’s current contract with the Bundesliga team runs out at the end of the season, and the 28-year-old has already communicated that he has no desire to extend his deal further. The turn of events has alerted Barcelona as they see Ginter as an ideal low-cost signing amidst the financial difficulties.

As relayed by Fichajes – via Bild – Ginter has many admirers in the Barcelona offices and that the management has, in fact, kept a keen eye on his development over the years. As things stand, the 28-year-old is free to sign a pre-contract agreement with a foreign team, and Barcelona are looking to pounce on the given opportunity.

The Catalan club, however, isn’t the only team chasing the defender as Jose Mourinho’s AS Roma are said to be in the race too. Bild quotes that Mourinho has already spoken directly to the defender on the telephone while expressing how he wishes to use him in the 2022/23 season.

As far as Barcelona are concerned, they are in dire need of bringing defensive reinforcements in the summer transfer window, with Samuel Umtiti and Clement Lenglet both expected to depart.

Furthermore, Ginter’s current situation is making him an ideal candidate for Barcelona as it is no secret that the team is chasing players who are out of contract at the end of the season. This includes the Chelsea duo of Cesar Azpilicueta and Andreas Christensen.

But the player also attracting interest from Italy, with Inter also said to be in the race, Barcelona will have to present a strong argument as to why he should ditch the Serie A sides and come to Camp Nou instead.