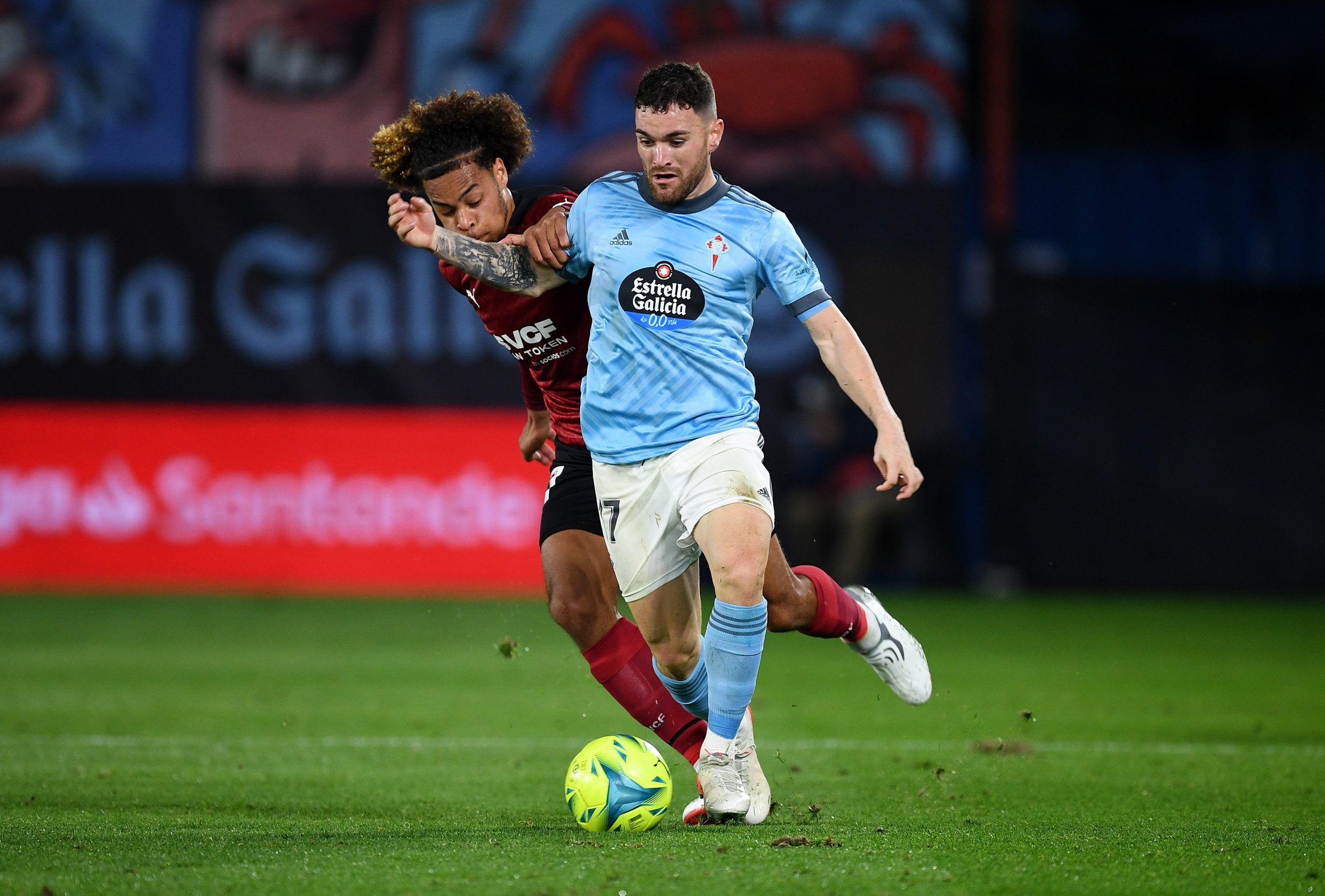 After having signed their attacking targets in Raphinha, Ousmane Dembele and Robert Lewandowski, Barcelona have shifted their attention towards strengthening the defence.

And, Jules Kounde has been one of the topmost targets for Xavi Hernandez this summer. Apart from the Frenchman, the Blaugrana are also looking at Chelsea duo Cesar Azpilicueta and Marcos Alonso to bolster the full-back department.

While a move for Azpilicueta is getting closer and closer, it seems like his Chelsea teammate might miss out on a switch to Camp Nou.

Indeed, as reported by Mundo Deportivo the move to sign Alonso from Chelsea is getting complicated, forcing Barcelona to eye Javi Galan as an alternative.

Alonso is in the final year of his contract and has made his desire to return to Spain public. But Chelsea have been demanding a sizeable fee for his services, which may have put off Barça from pressing ahead with their pursuit of the Spanish international.

Now, Galan has emerged as a possible alternative for the former Fiorentina ace. Galan has impressed during his time at SD Huesca in the past and now with Celta Vigo.

The 27-year-old was one of the best-performing left-backs in La Liga last season and can be a viable alternative for Jordi Alba to have in the Barcelona ranks. However, given that he still has four years left on his contract with the Galician outfit, fee could once again become an issue.

It remains to be seen who Barcelona go after ultimately, but signing a new left-back should not be ignored after having gone through the last season with Alba as the only frontline option in the position.