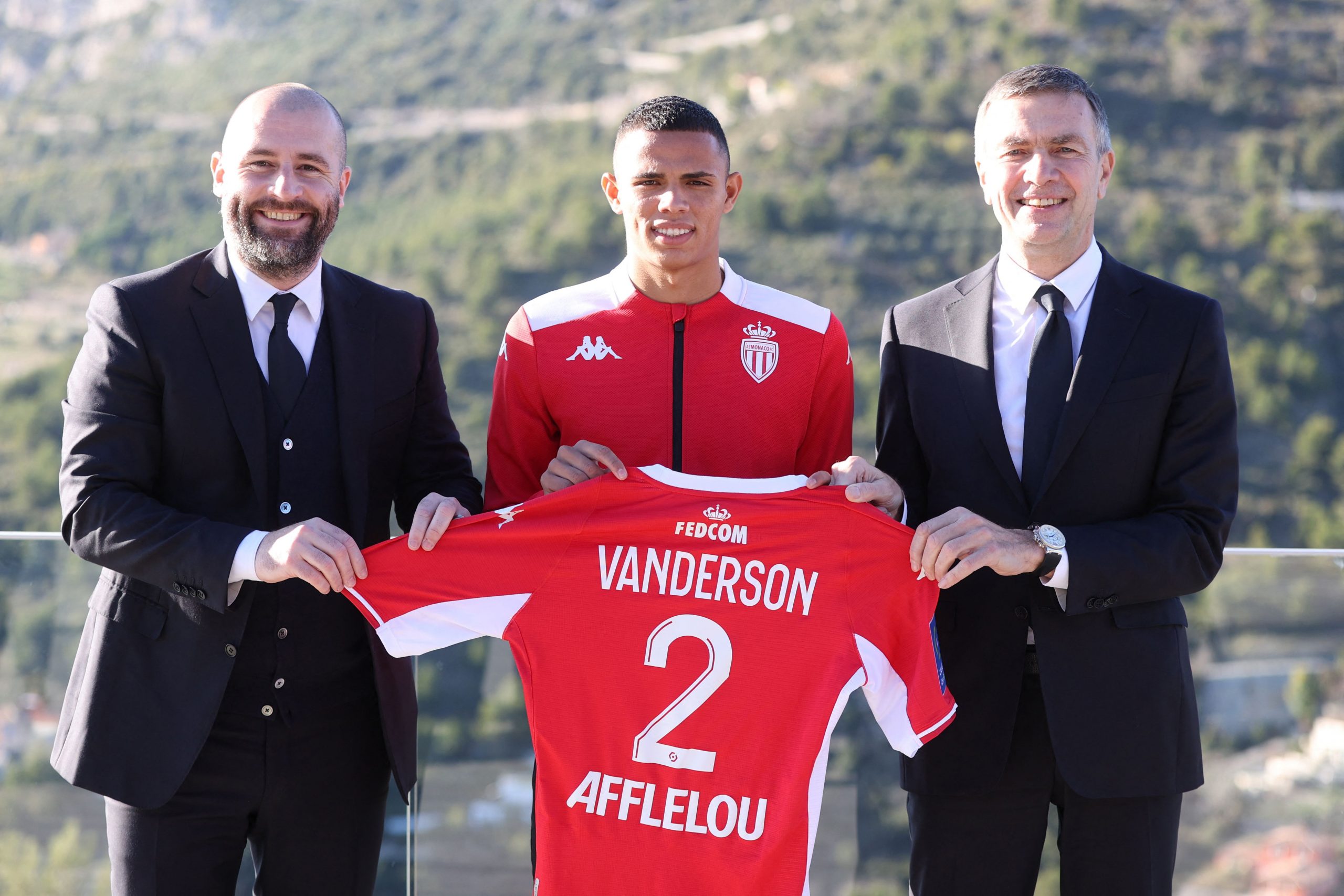 AS Monaco right-back Vanderson de Oliveira Campos is being considered as one of the options to reinforce the right side of defence, writes Joaquim Piera for Spanish publication SPORT.

The 21-year-old, who only arrived in Europe during the January transfer market, has been on Barcelona’s radar since 2021 when Deco alerted the club of his availability.

Back then, Barcelona decided not to explore the option as former Ajax full-back Noussair Mazraoui was being looked upon.

But now, the situation has changed. With Sergino Dest up for sale, Barcelona need to act, and quick.

In that regard, sporting director Mateu Alemany has already made contact with Vanderson’s camp in order to understand whether the player will be interested in a move just eight months after signing for Monaco from Brazilian side Gremio for a reported €11 million fee.

Now, the Blaugrana did end up missing out on Mazraoui back in June, but the aforementioned outlet says they continued to monitor Vanderson’s progress.

So far, the management has received a good report from the scouting team as the 21-year-old has shown immense versatility.

Known for his extreme physical strength, the Brazilian is capable of acquiring any position on the right side of the field, as it is made evident in this season alone, where he has been used as a right-back, right midfielder and even as a right-winger in just four outings across all competitions.

It must be noted that despite acquiring several offensive positions, his defensive play hasn’t taken a hit, which is mostly why he continues to attract Barcelona’s interest.

But now with only a few days left for the transfer window to shut, the Catalans are determined to bring in a new right-back as Dest is simply out of the game.
For that, after missing out on Cesar Azpilicueta, the team has explored several options such as Thomas Meunier, Juan Foyth, Hector Bellerin and even Manchester United’s Diogo Dalot.