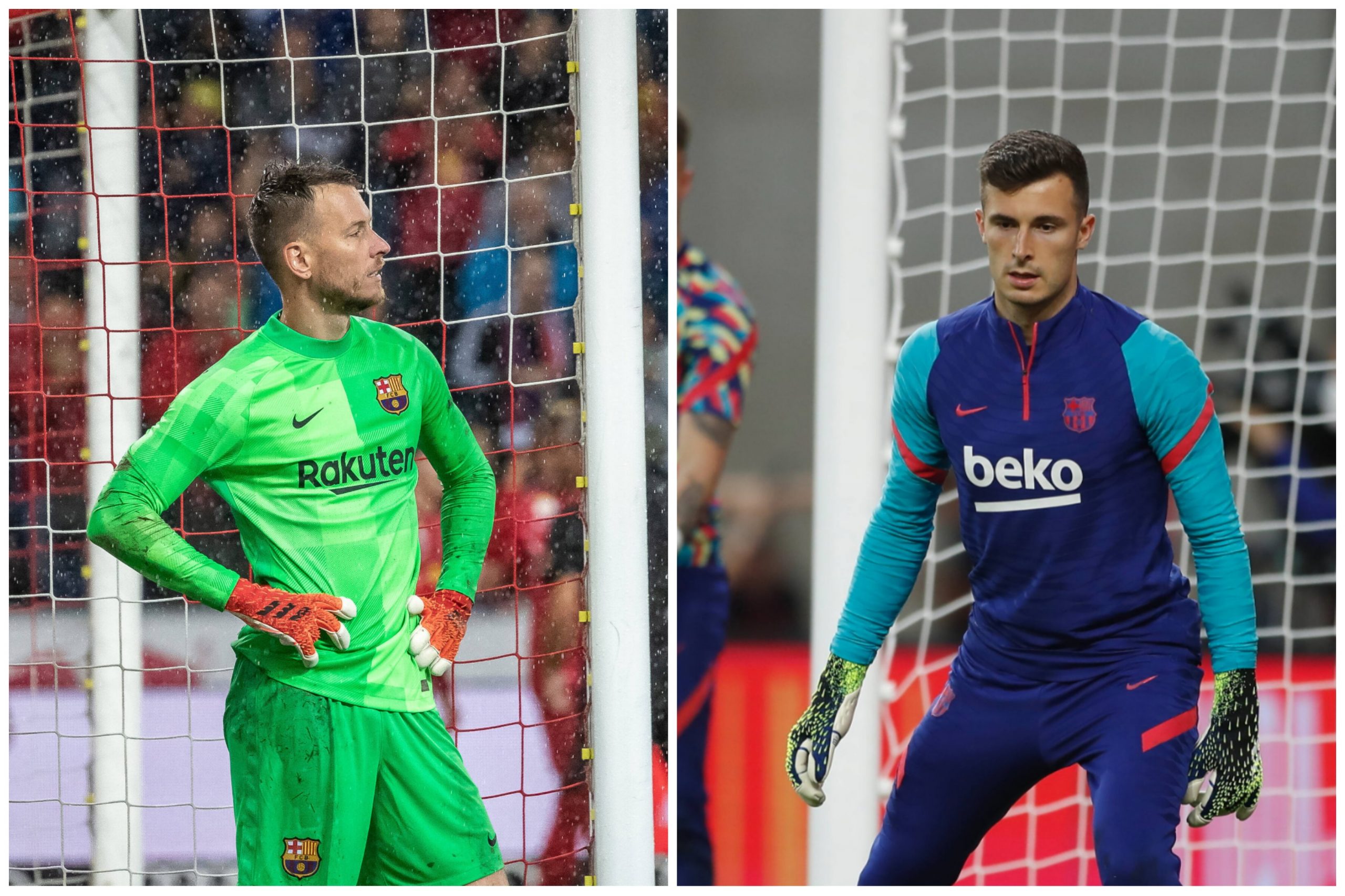 After a roller coaster 20/21 season, Barcelona and their defence had another huge problem to deal with — the injury to Marc-Andre ter Stegen, which was yet another nail in the coffin. With two goalkeepers gunning for that make-or-break second spot, the goalie situation at the club needs to be resolved as soon as possible.

According to Spanish outlet SPORT, it is understood that both Inaki Pena and Neto are set to stay at the club. Despite having proposals to leave, Ronald Koeman has decided to keep the two goalkeepers till at least December, when the January transfer window commences.

It was believed that one of them would leave the club this summer, however, the injury to ter Stegen may have forced Koeman to keep both at the club. Neto was the one expected to be on his way out in the search for more playing time. In addition, some costly errors in the first half of the season raised question marks over his future as the second choice goalkeeper.

The Brazilian has been linked to several clubs, including Arsenal and Everton, but the involved parties have failed to reach an agreement in the hope of a larger transfer fee.

Meanwhile, Inaki Pena has been performing well during the pre-season for Barcelona and made quite some waves during promotion play-offs for Barcelona B. This does not mean that Neto will be relegated to the third choice or forced out.

With ter Stegen ruled out for the opening few gameweeks following knee surgery, Koeman must decide who will be the man between the sticks during that time.

Barça has been going through a really rough patch, and their financial situation is documented better than ever before. At a time where every sale counts it is imperative for Joan Laporta to look for a solution at the earliest.