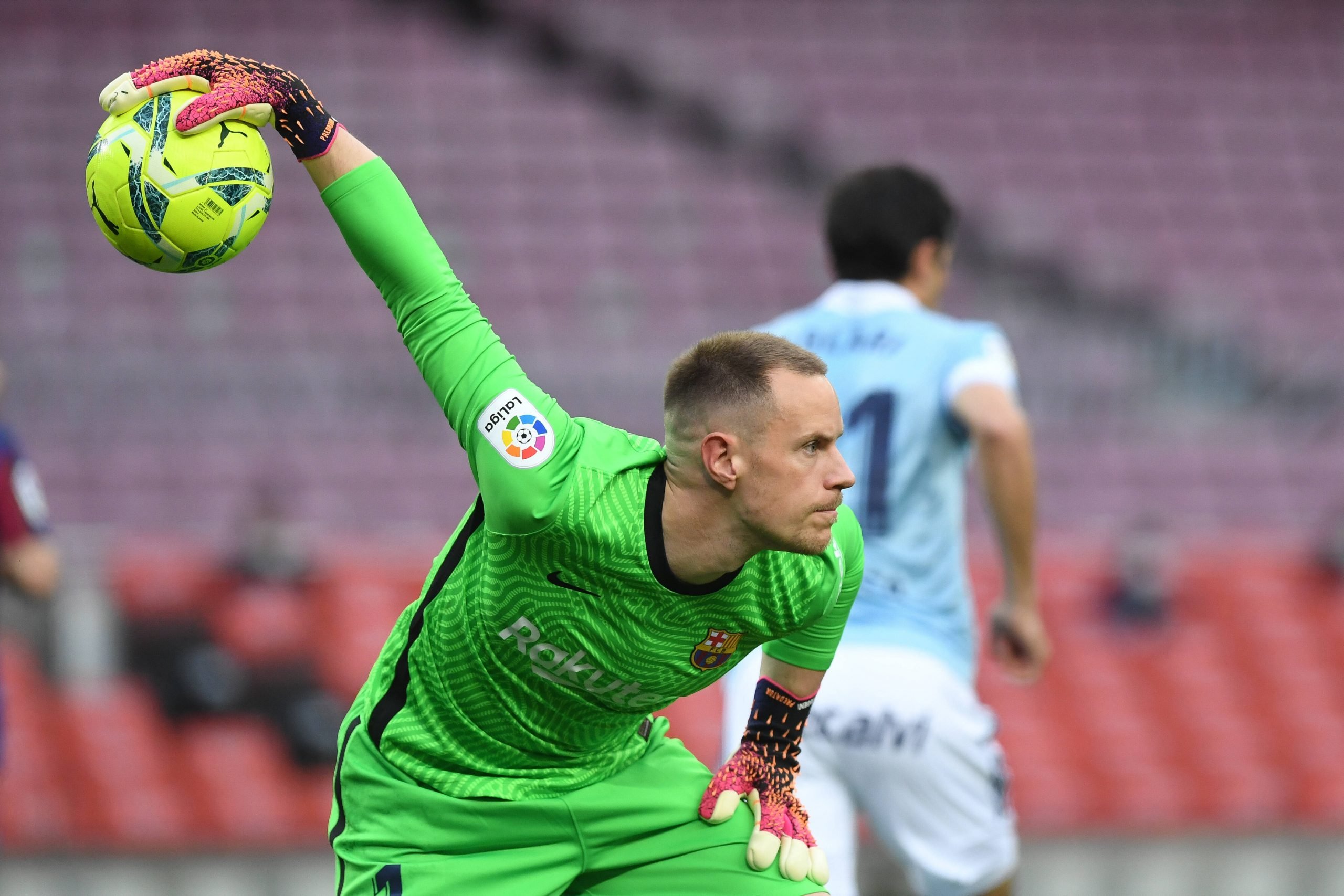 Photo by Paco Largo via Imago

On May 20th, Marc Andre ter Stegen went under the blade for the second time to solve the discomfort on his patellar tendon of the right knee. It was known at the time of the operation that the goalkeeper would not be available for the start of the coming season.

Less than two months later, there is some positive news coming from the German camp. Diario AS reports that the German might be back by August 15th.

Hakan Alfredson, the Swedish surgeon who conducted the operation, initially estimated a recuperation period of three months before the 29-year-old returned to action. If that is true, ter Stegen will only miss the clashes against Real Sociedad, Athletic Bilbao and Getafe.

This would provide an ideal chance for Neto Murara to don the gloves in the opening three games. However, with his own future at Catalonia uncertain, more interesting prospects develop for Barcelona.

Inaki Pena has been waiting patiently for his big break for a long time. If this right offer arrives and Neto is sold, the La Masia goalkeeper could well have his chance to shine. Amongst potential reinforcements, Jordi Masip of Real Valladolid is a prime contender to cover up Ter Stegen’s absence.

Though Ter Stegen is scheduled to return by August 20th, the club would likely opt for a slow introduction to avoid any complications in the final stage of recovery. In any case, the news of his speedy recovery comes as a major boost ahead of the new campaign.