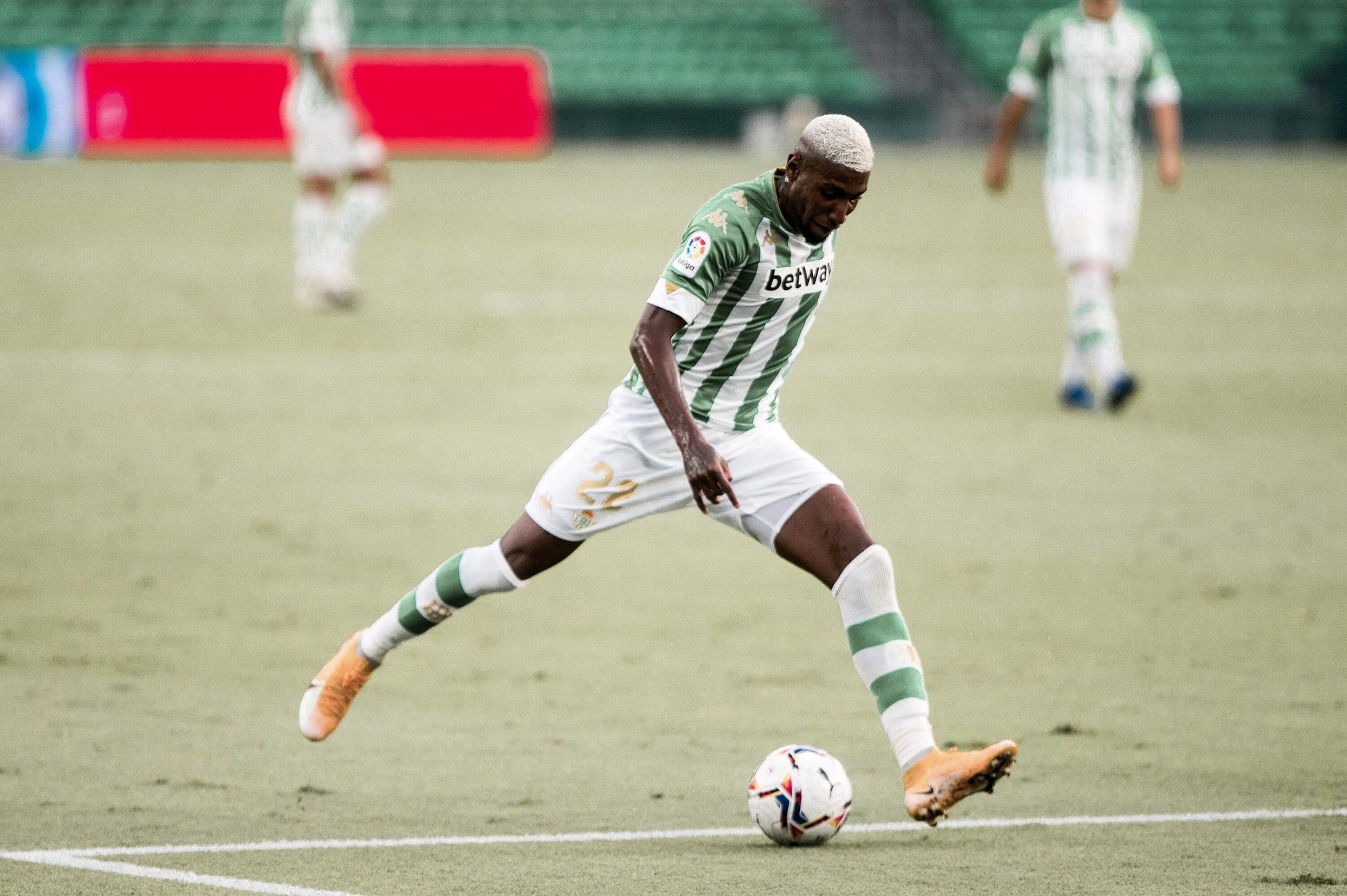 The latest of Barcelona’s signings for this summer, Emerson Royal, has finally found a way back to the club of his dreams. A kid from Sao Paulo with a big dream, Emerson made his way up the ranks in Brazilian football before he eventually signed for the Blaugrana in 2019.

However, he was never going to be an immediate addition to the first-team, which meant he took a detour and went to Real Betis, where he shone for two years, before finally catching Barcelona’s eye and convincing the Catalans to sign him back from Los Verdiblancos this window.

Emerson’s mother Tania Ferreira, opened up to Cadena SER to speak about what it was like to see her son work hard towards fulfilling his lifelong dream of joining Barcelona, what it meant to him and what it meant to her, as someone who was beside him throughout their struggles in Brazil.

“What comes to mind when I see Emerson now is everything he fought for, everything he sought, being persevering and believing in himself. He never needed anyone to achieve what he achieved,“ she began.

Ferreira also spoke about how emotional she was when the news of his signing became official: “I thought: is this for real? Is it a dream? It’s not that I didn’t believe in my son’s potential, but in life and especially in football there are things that seem impossible.”

“I cried a lot. Then I laughed and then I cried again. I immediately thanked God,” she added.

The void left by Dani Alves’ departure has yet to be filled at Barcelona, but after years of waiting, perhaps Emerson can live up to his potential and fulfill his dream and make all the Cules around the world happy.