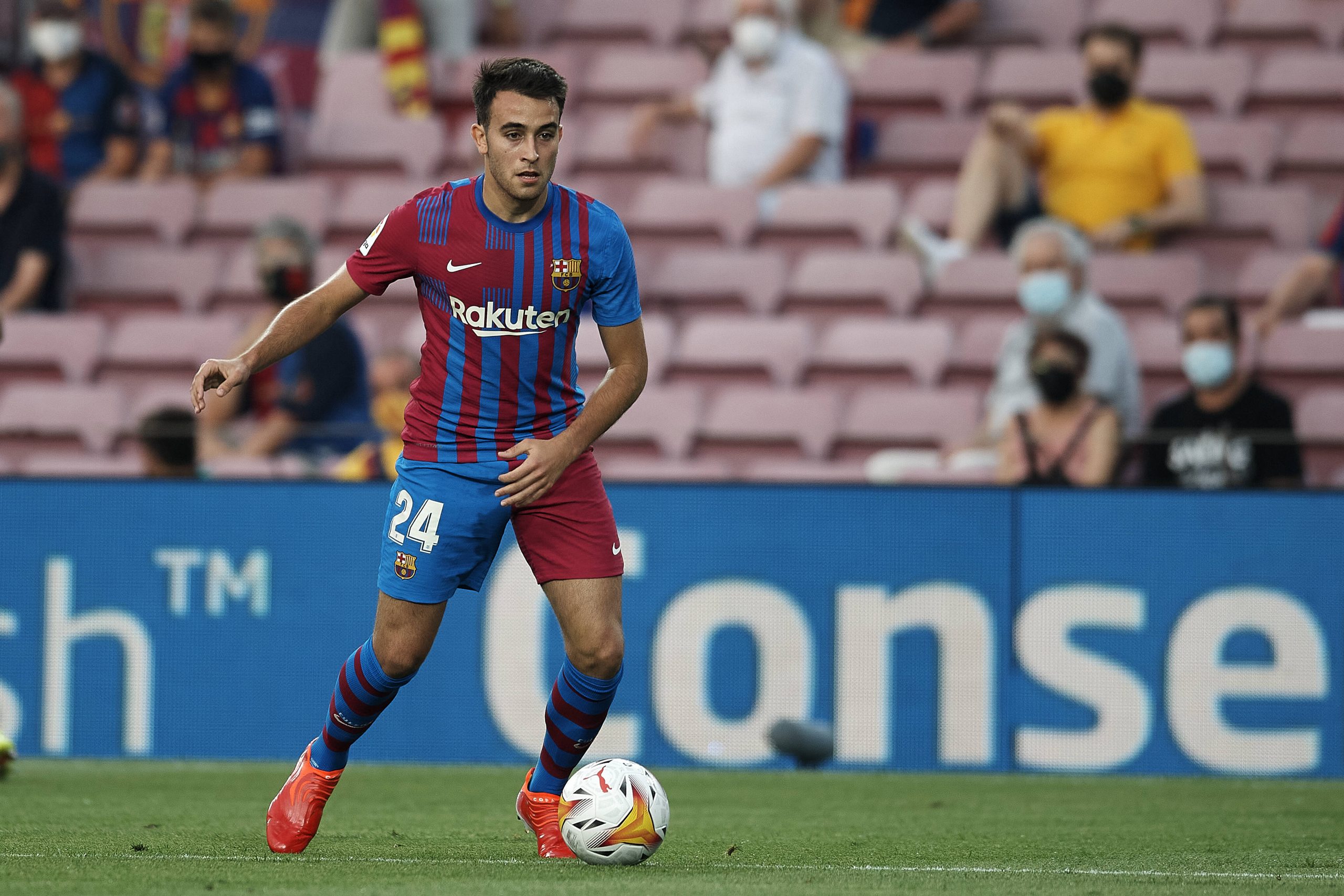 The start to the 2021/22 La Liga season could not have been better for a certain Eric Garcia. The Spanish international debuted for Barcelona on his return to the Camp Nou and had a phenomenal performance to boot. He held his ground against his rivals, partnering Gerard Pique in Ronald Koeman’s line-up.

He is set to become a regular for the Dutchman’s side, but Barcelona have some concerns in regards to his playing time. As per a report relayed by Spanish publication SPORT, Barça are planning on giving the 20-year-old a week off, but await the thumbs-up from Luis Enrique and the Spanish federation.

This is due to the fact that he is a regular for the former Barça coach’s side. Having played a good amount of matches in the European Championship, as well as almost the entirety of the Olympic Games this dinner, Barcelona feel that he needs rest. The Catalans are planning on giving him a week’s rest as a result.

Notwithstanding Enrique’s visible admiration for the youngster, the Blaugrana are optimistic that he will get his rest period. The plan is to give him his rest a week after the match against Getafe.

Eric Garcia arrived on a free deal from Manchester City. The centre-back was largely unused by Pep Guardiola in his time at the Premier League Champions. Nevertheless, the Spanish boss had plenty of positive to say about his young prodigy, and expectations are that he fulfils his potential this season.