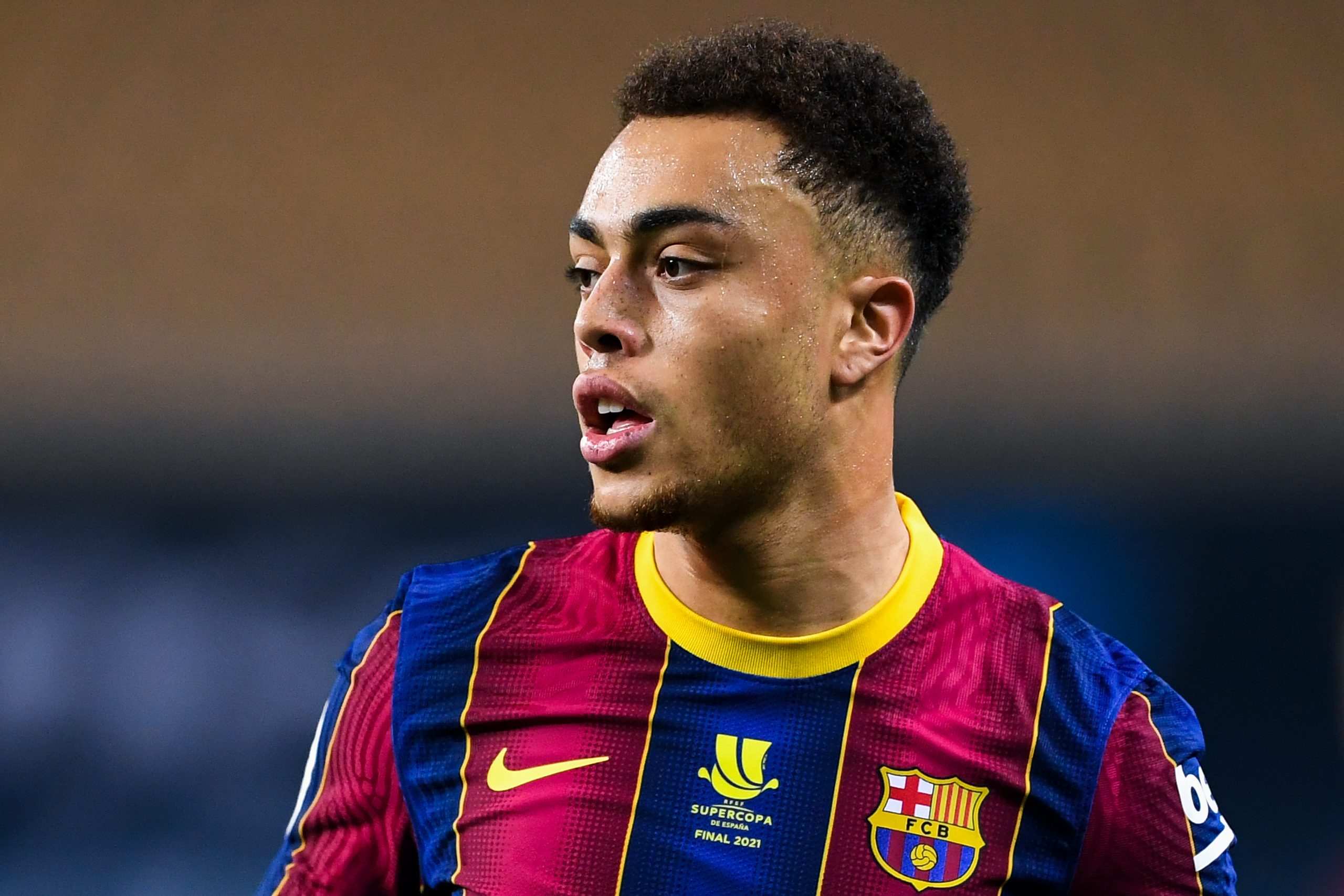 Barcelona’s UEFA Champions League exit on Wednesday could be set to spark some major changes at the club. It was the first time in two decades that the Catalan giants were eliminated from the group stages of Europe’s premier competition.

The performances and the manner of the exit are certain to have left deep wounds and there could be repercussions. And, Diario AS is now reporting that Sergino Dest may have played his final game for Barcelona after his woeful performance against Bayern Munich.

The USMNT star, who only made his return from injury at the weekend against Real Betis, had a torrid first half at the Allianz Arena, so much so that Xavi Hernandez was forced to take him off at the half-time interval.

Indeed, Dest looked like a deer caught in headlights when he came up against the dangerous Alphonso Davies. And, the report states that the manager was left fuming at the 21-year-old’s display. It is claimed that the former AFC Ajax defender was one among the players that Xavi reprimanded seriously during the mid-game break, for his poor attitude.

The coaching staff were not pleased with Dest after his game against Real Betis and had put him on special tactical training sessions. He was given another chance by the manager at the Allianz Arena, with Xavi even deploying in a higher position to help impact things better going forward.

But a poor display in both attack and defensive facets from the United States defender has left the head coach disappointed and angry. So much so that, according to the report, Xavi has asked president Joan Laporta to listen to offers and offload him in the January transfer window.

Signed in a deal worth €21 million, plus €5 million in bonuses, Barcelona have set a minimum asking price of €30 million for Dest. With the January transfer window not far away, it may well be that the right-back could be on his way out of Camp Nou.