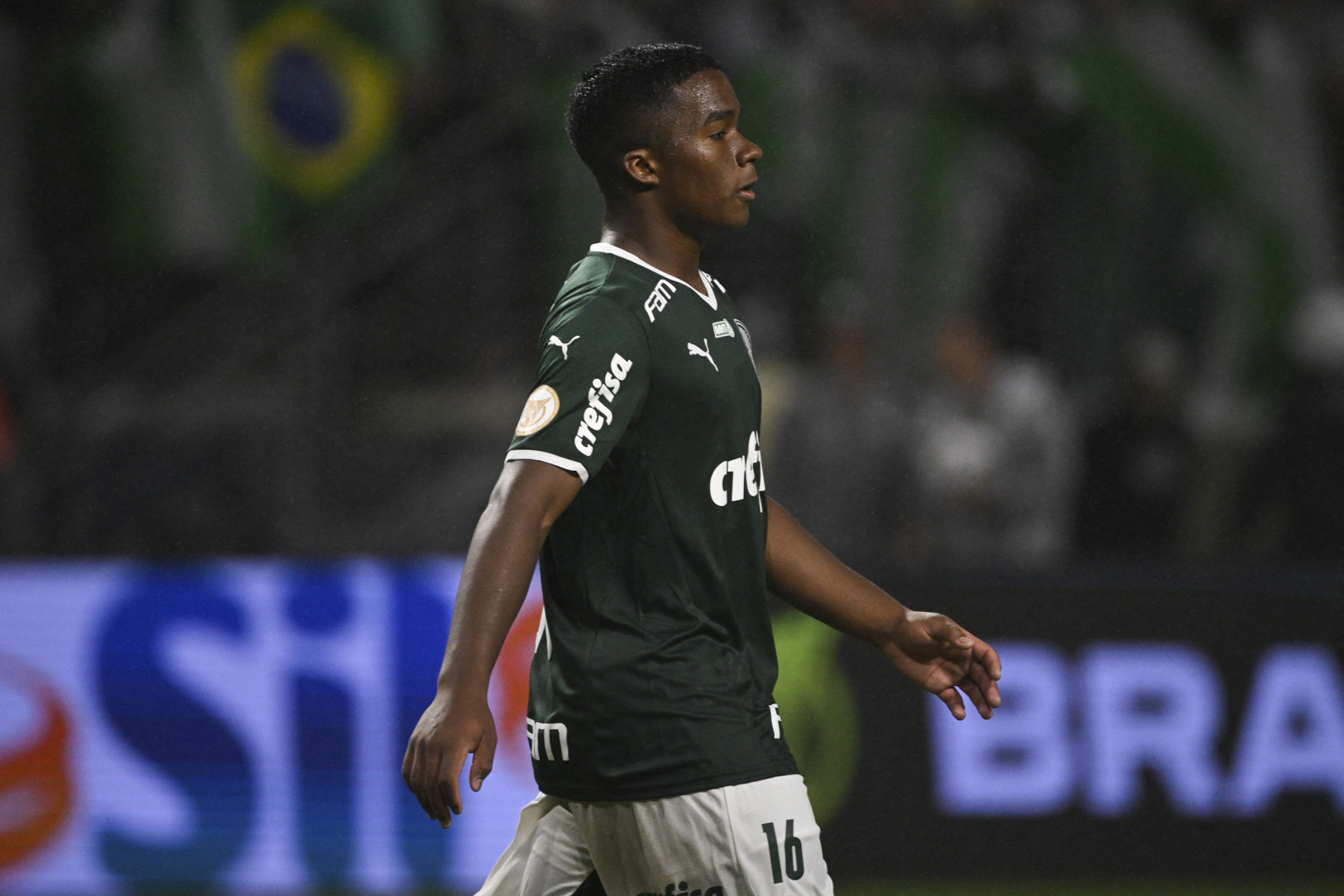 There have been no shortage of talents coming out from Brazil in recent years and it appears Endrick is the latest player to join that pool of extremely gifted youth players with a huge prospect for the future.

A centre-forward by trade, Endrick made his professional debut at the age of just 16. He is already regarded as a crucial player for the senior side. Needless to say, the young forward has garnered enough attention in the market as well, with Barcelona among the clubs interested in his services.

However, according to Fabrizio Romano, Barça could be on the verge of losing out on the young attacker as Real Madrid have stepped up their pursuit in recent days.

The European champions are one of the clubs with the most concrete interest in Endrick, who has been regarded as an ideal long-term fix for the club’s attacking unit. Given the success of Vinicius Junior and Rodrygo in recent years, he has emerged as an even more appealing option for the club.

Fabrizio Romano now suggests that Real Madrid have followed up their interest by indulging in talks with Palmeiras over Endrick’s potential move to Santiago Bernabeu. The Italian transfer expert even claims that Real Madrid are in advanced discussions with the Brazilian outfit.

Endrick, for his part, is not eligible to move to Europe until he turns 18, in 2024. But that has not deterred Real Madrid from their pursuit of the whizkid, who has a massive €60 million release clause.

But as far as Barcelona are concerned, it appears they are prepared to look elsewhere and not quite ready to splash a fortune for a 16-year-old just yet, especially at a time when they desperately require a new right-back and a new defensive midfielder.