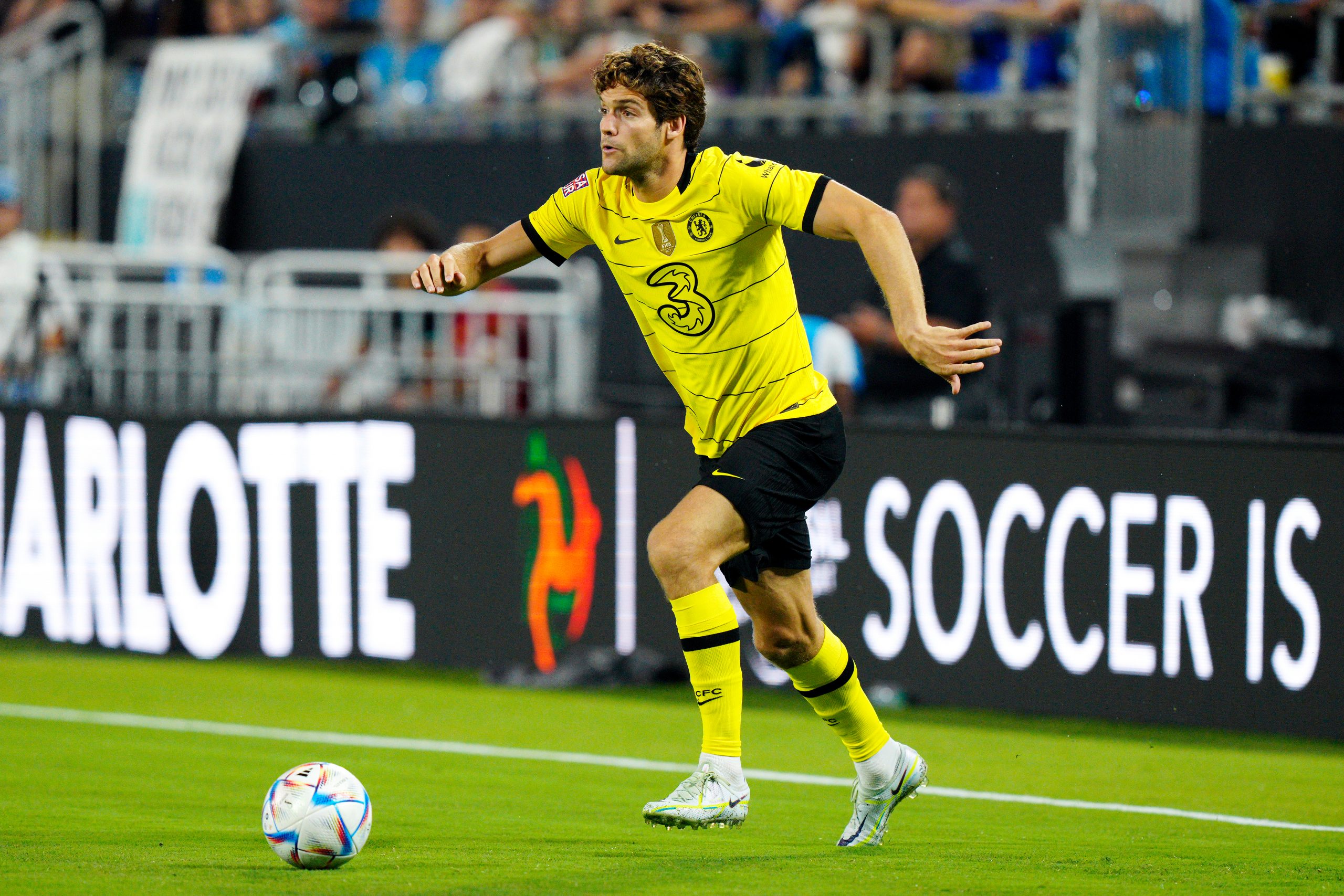 Following Barcelona’s La Liga opener against Rayo Vallecano this past weekend, it became abundantly clear that the team still needs to strengthen in the full-back positions.

With Sergino Dest not called upon by Xavi, Ronald Araujo started at right-back and struggled while Jordi Alba was not at his best on the opposite side.

Barça only have an injury-prone Sergi Roberto as backup right-back while Alejandro Balde, who did well in pre-season, could be loaned out, leaving Alba as the only natural left-back on the roster.

So, it is imperative that Barcelona add reinforcements in both positions before the transfer window closes. And deals for the same are already being worked upon.

Chelsea’s Marcos Alonso could be joining the Blaugrana imminently to strengthen the club’s options at left-back. The Spaniard has just a year left on his contract and has been left out of the team by manager Thomas Tuchel this season so that he can finalise his exit.

As for the right-back slot, Barcelona are looking at several names but Borussia Dortmund’s Thomas Meunier could be a viable choice due to the fact that the club tried to sign him in January and he would be an economical option.

Now, the cover page of SPORT on August 16 sheds light on the investment that Barcelona might have to make to sign both Alonso and Meunier before the transfer window slams shut.

As per the report, Barça would have to shell out a sum of €8 million to sign Alonso from Chelsea. As for Meunier, the transfer fee would likely be in the range of around €10 million.

So, the combined investment to strengthen the full-back areas could come up to around €18 million for the Blaugrana. It would seem fairly reasonable considering that both Alonso and Meunier would add a lot of value with their experience at the highest level.

Alonso’s signing seems pretty much locked in as things stand. Whether Barcelona push for Meunier to reinforce the right-back slot or decide to look at other options remains to be seen.