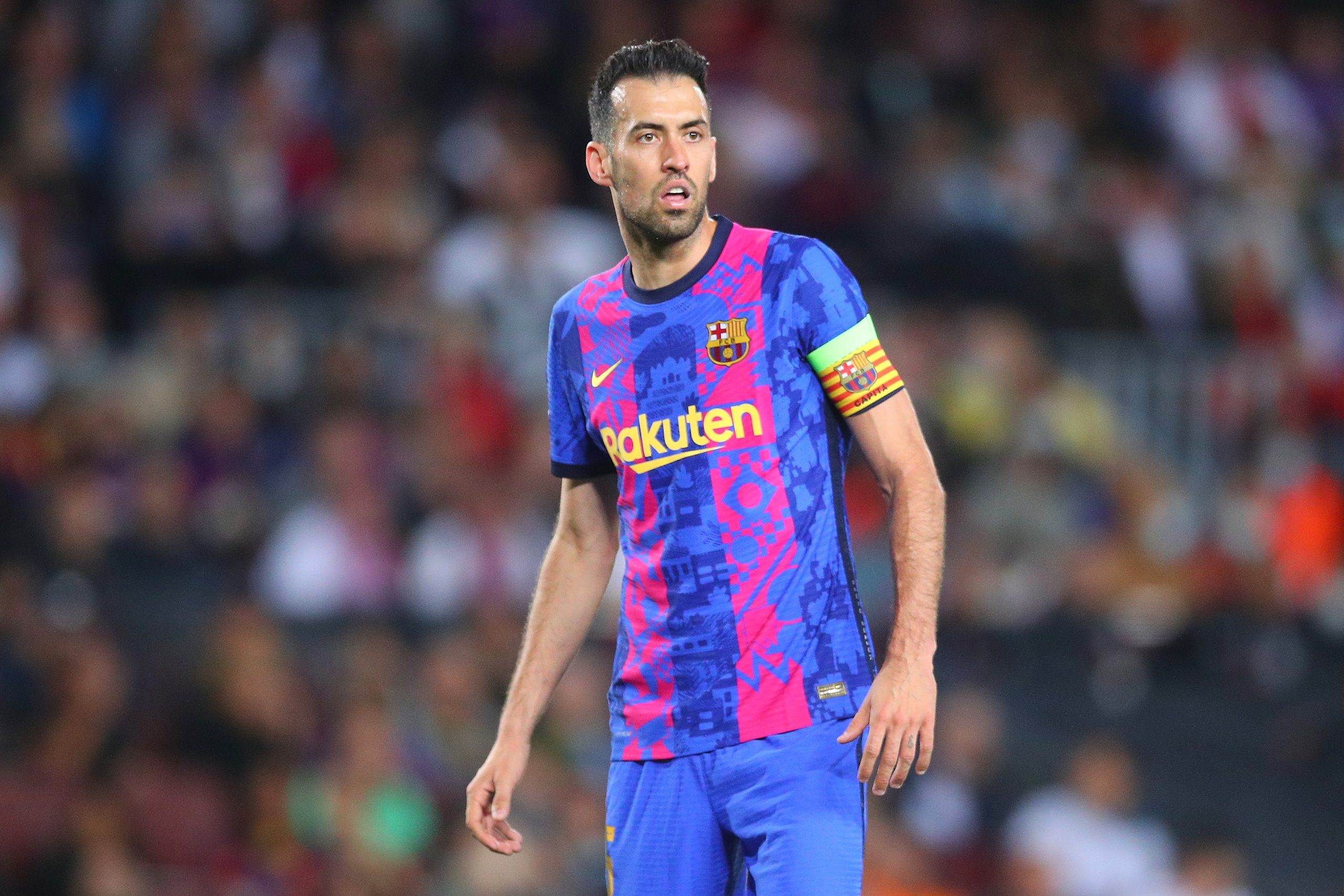 Barcelona have a massive squad planning project ahead of them, not only in the coming summer but also in 2023 when several ageing players are expected to move on.

According to La Vanguardia, among them could be Sergio Busquets, as it appears the midfielder has no plans to renew his contract that expires at the end of next season.

Busquets has been a part of the Barcelona side since 2006 and the midfielder has featured in almost 700 competitive matches for the team.

But his Barça career, spanning over a decade, could come to an end in 2023 as the midfielder plans to leave the club and embark on a new adventure in Major League Soccer.

The report comes in the midst of rumours swirling around Barcelona’s plans to further lower the salary of the team’s veterans, in light of the ongoing financial crisis. The players, including Busquets, have predictably appeared quite apprehensive about the salary reduction.

With that in mind, the midfielder has no plans to extend his Barcelona contract and will join the MLS at the end of next season. He is eyeing a move to Inter Miami side, co-owned by David Beckham.

Even Lionel Messi is expected to acquire the shares of the MLS outfit, before eventually joining the club. His current deal at PSG also expires in 2023, and there is a belief the two former Barcelona teammates could be reunited in Miami next summer.

Given the strong Hispanic presence in the city, neither of them is expected to have any troubles settling into life in Miami, both linguistically and culturally.

Barcelona, meanwhile, have kickstarted their plans to replace Busquets in the coming summer, although they have been slapped with a €60 million price tag on top target Martin Zubimendi.

Ruben Neves is the other top target for Barça, as the Wolves midfielder looks to take the next step in his career. by leaving Molineux in the summer.