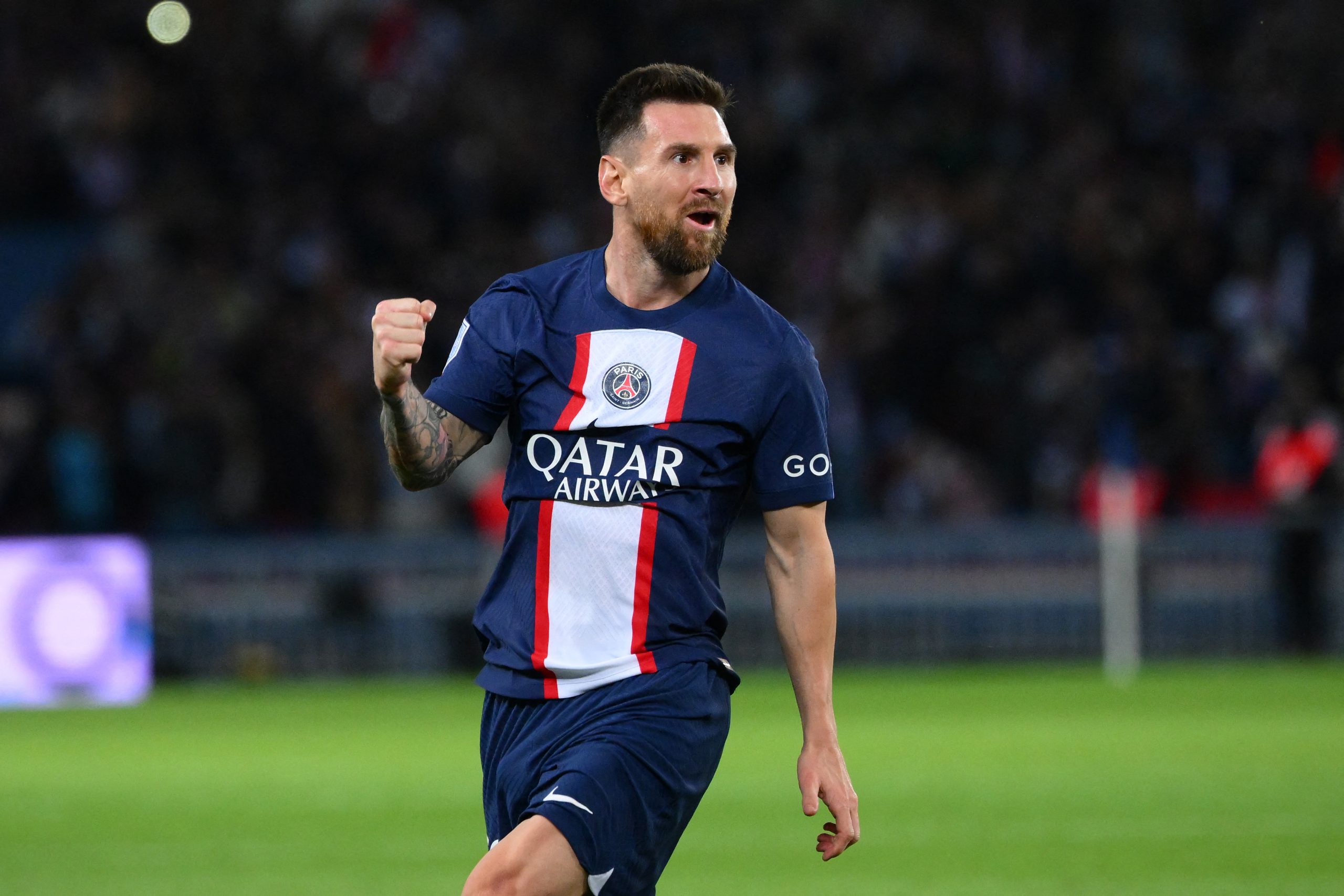 According to Fabrizio Romano on the Que Golazo Podcast, Barcelona believe that they will not face any issues with regard to salary in their bid to re-sign Lionel Messi in the summer of 2023.

Messi left Barcelona under difficult circumstances last season after the club could not renew their former captain’s contract due to financial issues. The 35-year-old signed for PSG and after a slow start, is currently thriving in France.

Indeed, the Argentine superstar has already been involved in 15 goals in all competitions this season from 11 matches and is seemingly enjoying his time in Paris with the likes of Neymar and Kylian Mbappe.

However, Messi’s contract with PSG expires next summer, leading to speculations over his future. Romano claims that the Ligue 1 champions are ‘in love’ with the seven-time Ballon d’Or winner and want to keep him at the club beyond the current campaign.

To that end, they had already met with the superstar forward’s camp about a potential renewal back in August itself.

At the same time, though, Barcelona are also intent on re-signing Messi, with president Joan Laporta keen on bringing back the club legend to Spotify Camp Nou.

The Catalans have reportedly been studying possible ways to bring the 35-year-old back and recently, economic vice-president Eduard Romeu insisted that the move would be financially viable for the Blaugrana as Messi would be available for a free transfer.

Now, Romano has built on that statements and claimed that Barcelona are confident that they will not have any issues with his wages or anything should they make a push for signing Messi next summer.

It was the Catalans’ failure to extend his contract that led to his departure, following which they endured hurdles in registering players both last year and this year. But Romano states that the club believe there will be no such problems in 2023 and they would be able to sign Messi.

So, as things stand, it would seem like the ball is completely in the Argentina captain’s court. It will be up to him to decide if he wants a return to Barça or continue at PSG or choose a third alternative in the form of the MLS, with initial approaches from all three parties being made already.

However, Messi and his camp are clear that they will not be taking any decision on his future until the new year. The global superstar is currently fully focused on the upcoming FIFA World Cup, where he will be leading Argentina and only after the tournament is out of the way, will he start to think about his future.