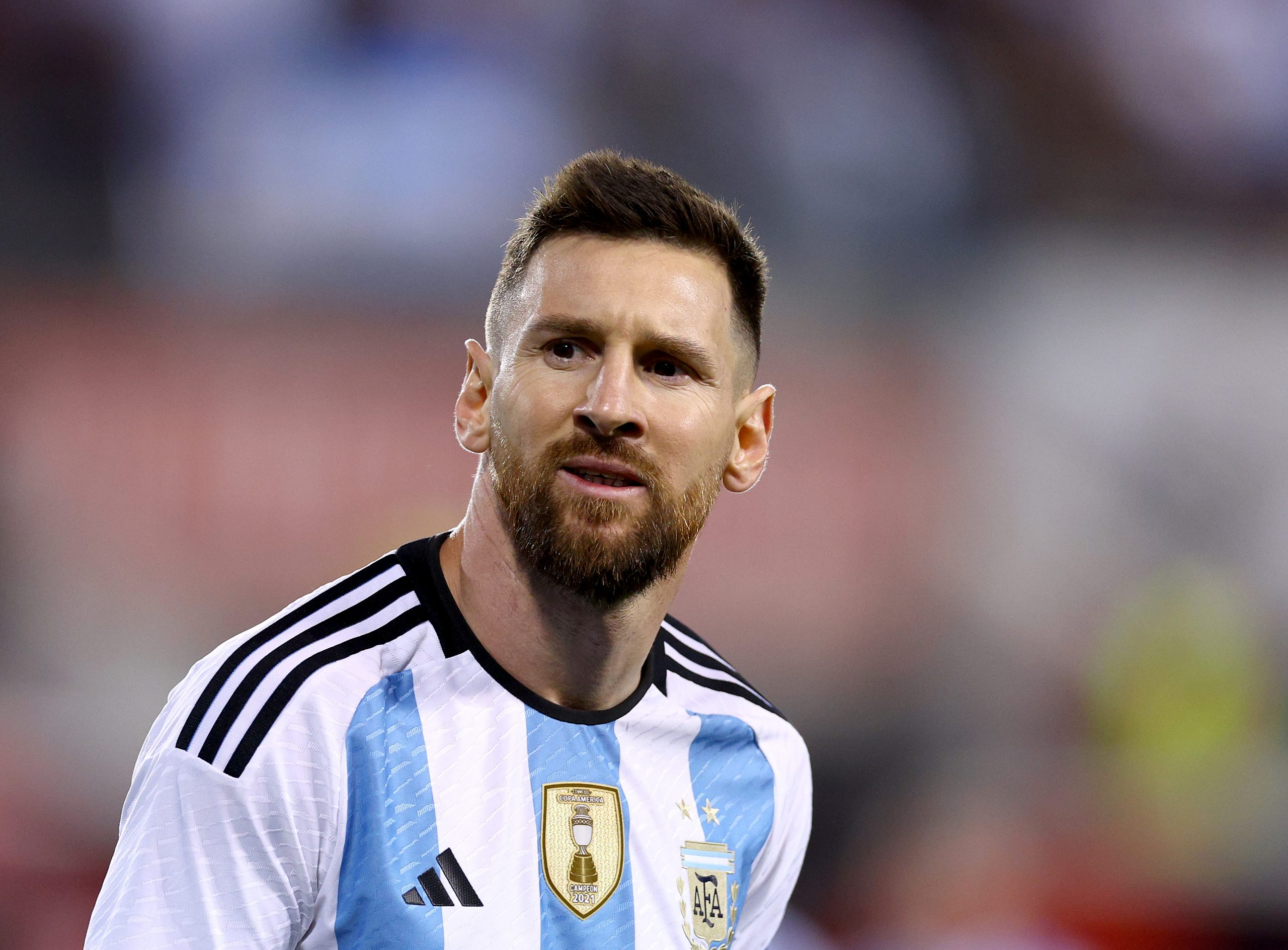 Speaking in an interview with El Matí de Catalunya Ràdio (h/t SPORT), Barcelona’s economic vice-president Eduard Romeu has claimed that Lionel Messi’s potential return next summer would be feasible for the club as he would arrive on a free transfer.

Messi’s departure from Barcelona last summer came as a shock to everyone. But the club were not in a position to renew his contract due to the La Liga Fair Play rules. Eventually, he ended up signing for PSG on a two-year contract.

Messi, though, will be a free agent next year and Barcelona are pushing to bring him back to the club as president Joan Laporta & co. want the Argentine icon to add more chapters to his legacy at Spotify Camp Nou.

The 35-year-old superstar, for his part, is reportedly ready to leave PSG when his contract expires. And, Eduard Romeu has now stated that the move to bring the former Barça captain back to the club would be viable as he would be a free agent.

“If he came back, it would be free, so it would be viable within my area, although I don’t have it in the budget. He is an icon of the club, this will always be his home, but it will be a technical decision,” Romeu said.

The Barcelona economic vice-president further added that the club do not anticipate any issues with regard to player registrations next season either, as he said: “Barça will have no problems next summer with the structure that we have set up.”

Romeu also admitted that while things have improved financially to an extent, there still remains a lot of work to be done to get Barcelona to a healthy state.

“We have saved Barça, but we still haven’t resolved it, we don’t have it healthy; it involves a lot of austerity, a lot of rigour and there is a lot of work to do,” he added.

Barcelona’s bloated wage bill continues to be an issue for the club to tackle and Romeu admitted that it is a difficult task, but they had done a good job to shave off nearly €150 million from the wage bill, while adding that more progress will be achieved.

“There have been a lot of movements in contracts and deferrals. In a couple of seasons, we will be in a reasonable salary.”