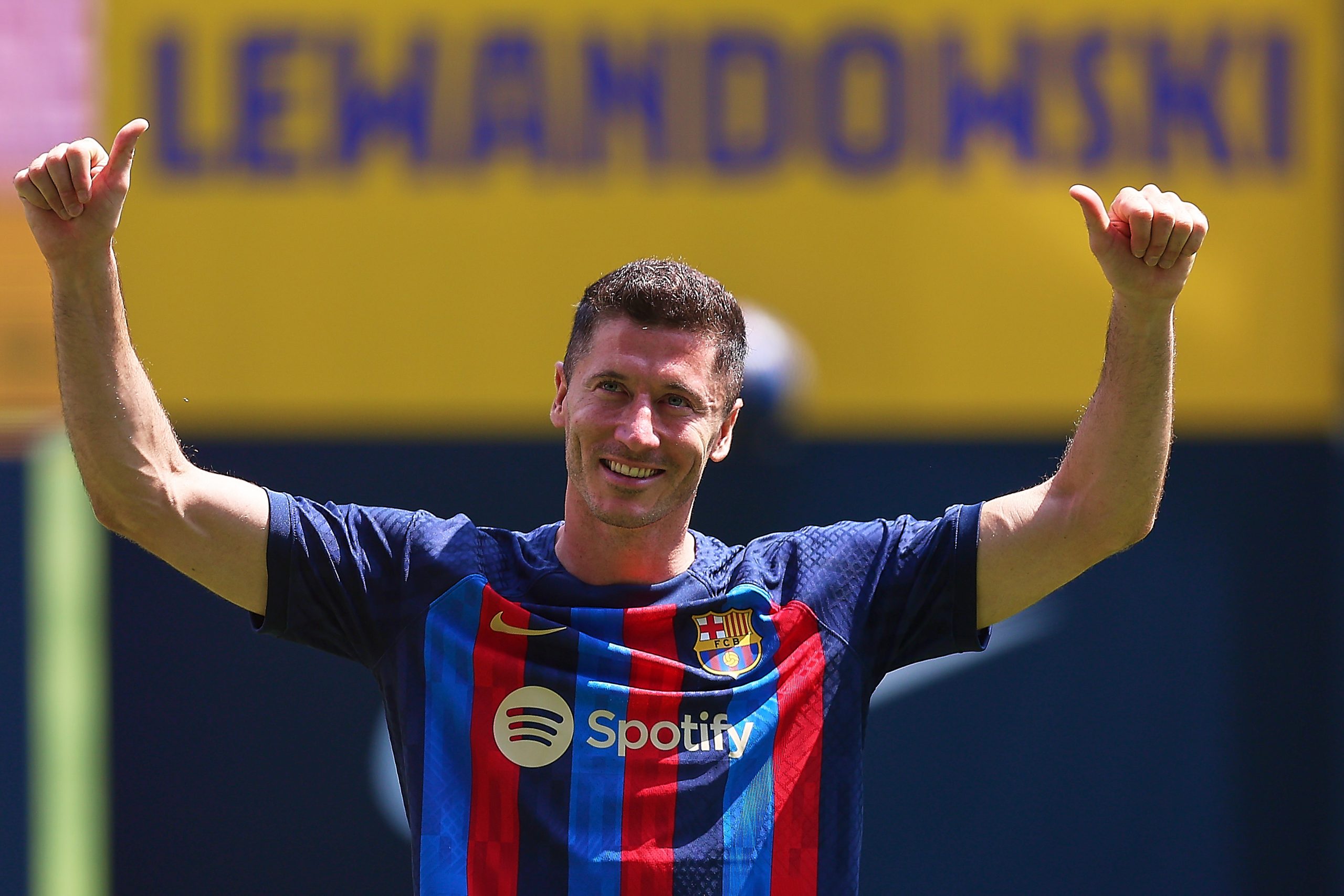 A recent report from The Athletic has offered a comprehensive update on Barcelona’s quest to register their new signings ahead of their season opener.

The Catalans are supposed to kickstart their 2022/23 La Liga campaign on Saturday, with a home encounter against Rayo Vallecano.

However, in the lead-up to the contest, the club have yet to register any of the five top-class players they were able to sign this summer, along with Ousmane Dembele and Sergi Roberto, who signed new contracts.

Their inflated wage bill is causing a myriad of issues, although it appears the club are slowly finding solutions.

The report from The Athletic suggests Barcelona have convinced Gerard Pique to take up a salary cut so significant that the defender may effectively receive no salary for the upcoming 2022/23 campaign.

Although the veteran defender will receive a salary for the 2023/24 campaign, the final details are yet to be delivered.

Nevertheless, with such a salary reduction to one of the highest-paid players, coupled with the departure of a few of the existing stars and the activation of the fourth economic lever, Barcelona are confident of registering at least four of the seven players ahead of the Rayo Vallecano encounter.

The players in question are Robert Lewandowski, Raphinha, Andreas Christensen and Franck Kessie. Jules Kounde is the most notable player to miss out even after signing from Sevilla at the end of last month.

Barcelona have opted to keep him out as the defender is coming on the back of an injury issue. The club will continue to work on his registration during the remainder of the month, possibly by offloading one of the star players.

Frenkie de Jong continues to be associated with a potential move away from Camp Nou while Pierre-Emerick Aubameyang has become a target for Chelsea.

The potential exit of any of the two players could go a long way in helping Barcelona complete their squad planning for the 2022/23 campaign.