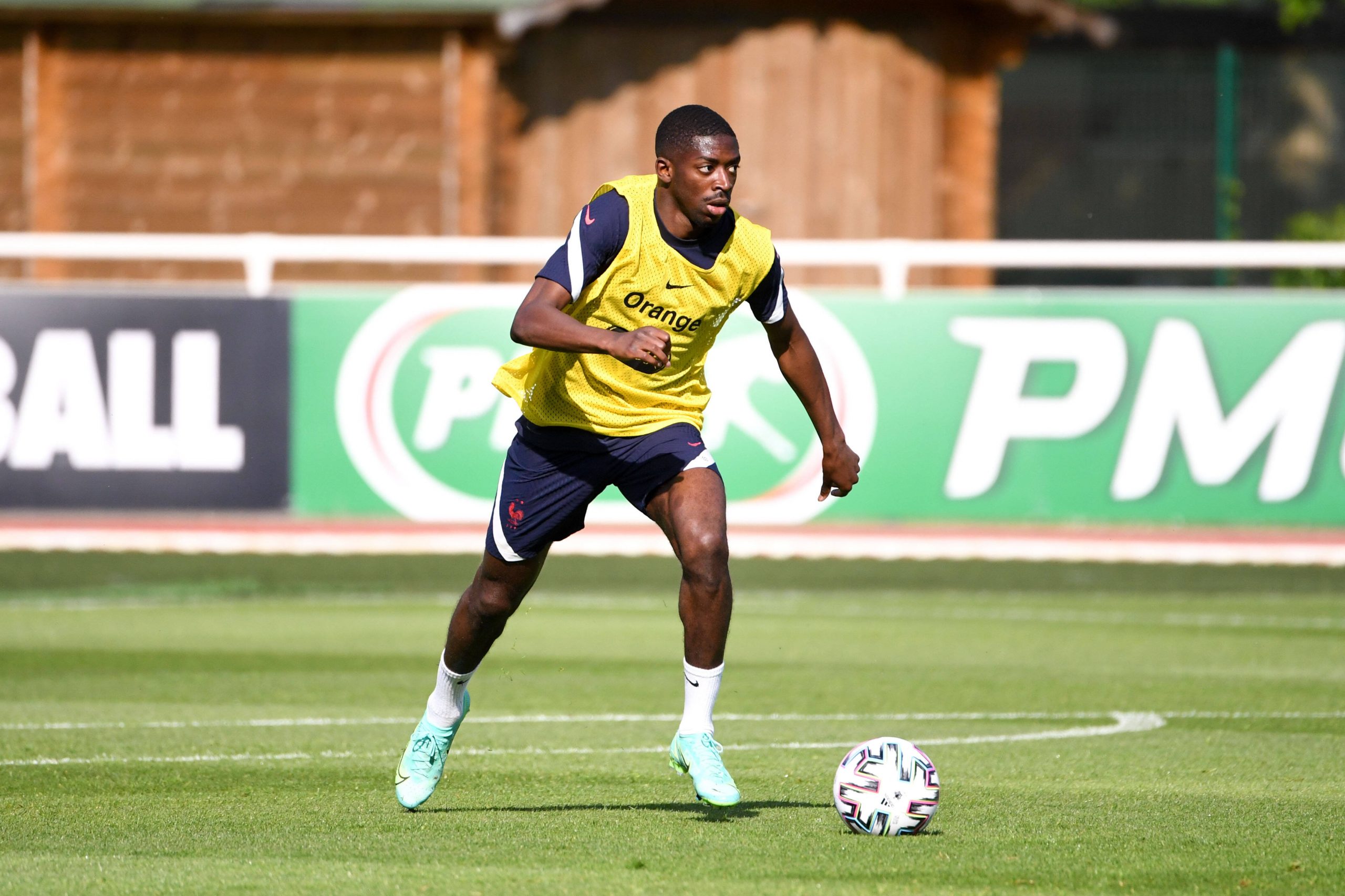 According to Gerard Romero, Ousmane Dembele is close to renewing with Barcelona on a new contract with a lowered wage.

This comes as some much needed positive news to Barcelona’s camp in an economic sense, given their delicate situation. Moreover, it means that the Frenchman will no longer be a free agent in 2022, and Barcelona don’t have to worry about losing their then-record fee signing from Borussia Dortmund.

Moreover, a reduced wage will further provide breathing space under the limit set by the League, a mission the board has been actively working on for more than a month.

Ousmane Dembele has been a mixed bag since his arrival in Catalonia. After having a few injury-filled seasons immediately after his arrival, the No.11 finally seemed fit and raring to go last season.

Just as his stocks were on the rise, however, Dembele found himself injured. Against Hungary in the Euros, the winger had to be substituted out in the 57th minute after what seemed like a hamstring injury.

It came as a massive blow to Barcelona, who reportedly wanted to sell the ambipedal winger whose contract was expiring in a year. And as it turns out, all three of Barça’s €100 million+ signings are here to stay.

With the renewal, Barcelona now not only gets more time to invest in Dembele but also don’t risk losing him on a free transfer.

Dembele went under the blade after his injury and will be reportedly out for four months since the operation. That said, he will miss the beginning of the 2021-22 season.

The coming season will be a crucial one for the youngster, but his renewal comes as positive news in many ways.