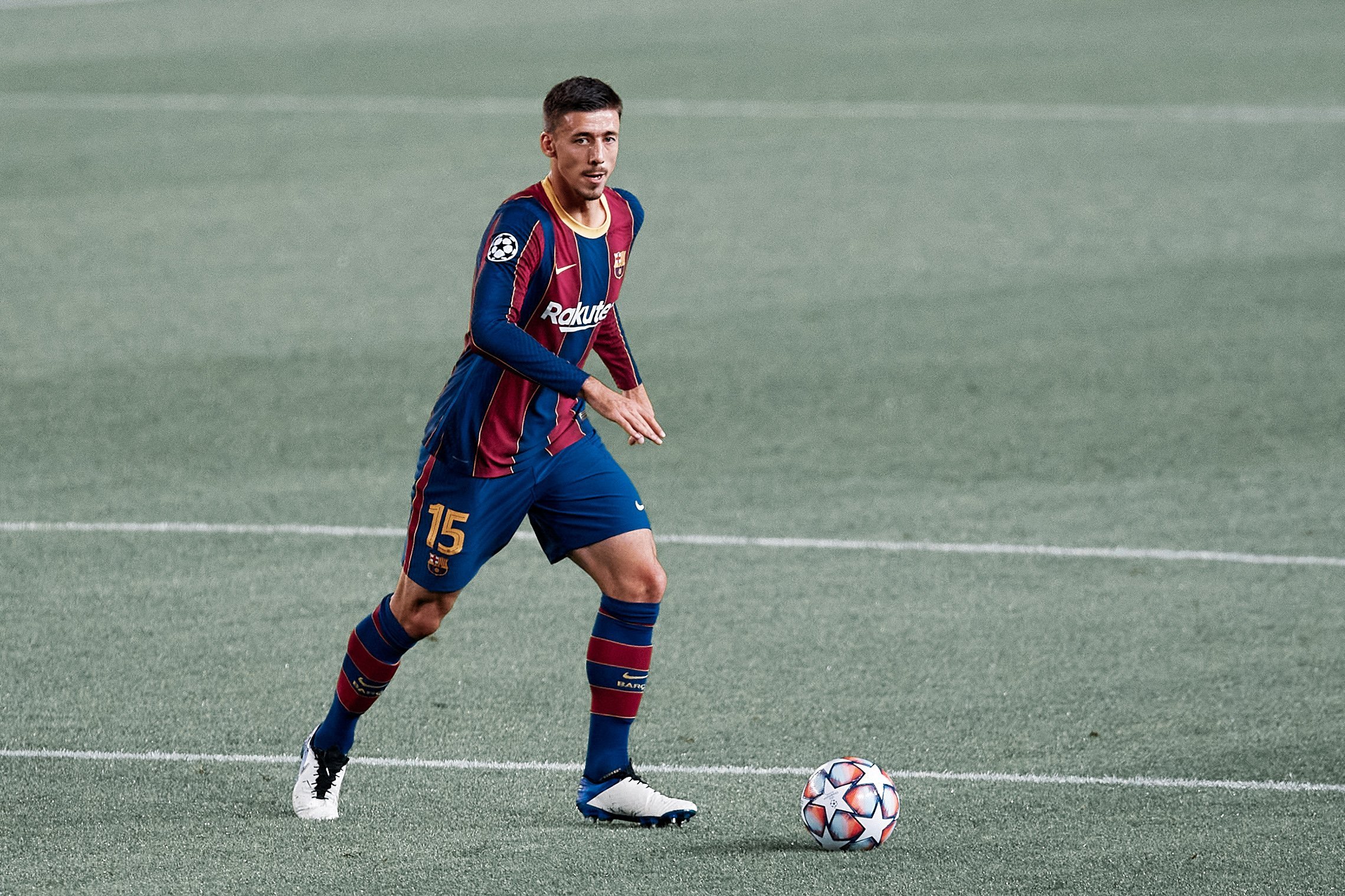 Barcelona are beginning to experience the effects of Josep Maria Bartomeu’s disastrous reign as president. He made a host of ludicrous economic decisions that have left the club strapped for cash and searching every avenue for a monetary solution.

The natural impulse is pushing them to sell as much as they can to whoever can pay. Konrad De La Fuente bid farewell to the club and landed in Marseille, Carles Alena now plays at Getafe, and Jean Clair Todibo is now with OGC Nice. Fans have thrown about one more name to get out of the club—French centre-back Clement Lenglet.

Coming off one of the most tumultuous seasons of his career, the Frenchman is at the heart of a dilemma that Barça Universal explores in this article.

Over the course of the past few years, Barcelona’s dealings in the transfer market have been the source of a lot of self-inflicted damage. Through poor planning and even worse scouting, the Catalans have been left with a host of players whose quality is far below the standard of a world-class club. While Clement Lenglet isn’t a terrible player, he is far from anything one would call a world-beater and thus far from what Barcelona require to get back to the top.

When the situation is ideal, he demonstrates his impeccable abilities as a ball-playing defender. The equanimity in his play, the overwhelming abundance of composure, and accuracy in his passing is a treat to the eye. On the ball, and especially when partnered with the likes of Ronald Araujo, he offers a lot of stability in the team’s overall dynamics.

This, unfortunately, is the bare minimum he is supposed to offer consistently, as there is far more that goes into defending than what is done on the ball.

Off the ball, there is a lot to be criticised, especially regarding his spatial awareness. He lunges into several unnecessary tackles, not necessarily because his partner at the back made an error but because he himself made an error in judgment. He enjoyed a slight resurgence midway through last season, but it was very short-lived.

Last season, as per WhoScored, such was Clement Lenlet’s defensive ineptitude that he ended the campaign as the only player in Europe’s top five leagues to complete a ‘mistakes poker’. This means he was the only individual to have scored an own goal, conceded a penalty, made an error leading to a goal as well as conceded a red card (twice).

His inability to pay close attention to his surroundings has heavily taxed his side. Four penalties conceded, two red cards (against the same team on opposite ends of the season) and seven yellow cards is anything but the level Barcelona would want from their ultimate wall of defence before the goalkeeper. The key to Blaugranas’ improvement starts with the defence. Unless this glaring issue is solved, more of what happened last season will be repeated.

A problematic lack of alternatives

When compounded with the level of their squad, Barcelona’s financial situation makes for quite a crude mix. There is little interest from other clubs for their players and a desperate need to rid themselves of their inadequacies. The Garnet and Blue want to let go of the Clement Lenglet but find themselves beset by many hurdles well beyond their control.

Samuel Umtiti is a comparatively worse defender in every sense of the word. He is slower, has lost all his defensive rigidity, is more prone to injuries, and shows more nonchalance in regards to his defensive duties. In addition to this, he has adamantly refused to take any form of a pay cut, naturally leading to no club gaining interest in him. With him, Barcelona are essentially a player less in a 23-man squad.

The need to part ways with Lenglet is there, but the replacements to make this a possibility aren’t. The lack of wingers in attack might translate to the team needing to deploy a back three. With Umtiti’s unreliability in any role, not having at least one left-footer could be detrimental to the squad and Koeman’s tactics.

There was some light at the end of this bleak tunnel when Atletico de Madrid supposedly wanted to include Mario Hermoso in the much-talked-about Griezmann swap deal, but even that failed to materialise, and the whole operation is now under a question mark. While Lenglet himself is a tactical limitation, letting him go will limit the tactics even further.

What can Barcelona do?

Funds are an obvious problem, so Barcelona will have to be cheekier in the transfer market if they wish to stop this defensive problem. Some swap deals could be made to ensure this.

Following his performances for the latter half of the 2020/21 campaign, Griezmann is a player who attracts many suitors. Swapping him to Atletico with the condition that Mario Hermoso goes the other way could be a start. They could equally seek to make a deal with Manchester City using him, as they too were reportedly interested. A swap deal of Griezmann, Aymeric Laporte and cash would be perfect for all involved.

Such a deal would make it easy (or easier) to part ways with Lenglet and Samuel Umtiti whilst getting a left-footed centre-back in return. There is little over a month until the transfer window truly comes to a close, and Barcelona’s dealings have to be perfect if they are to fight for at least a domestic double next season.