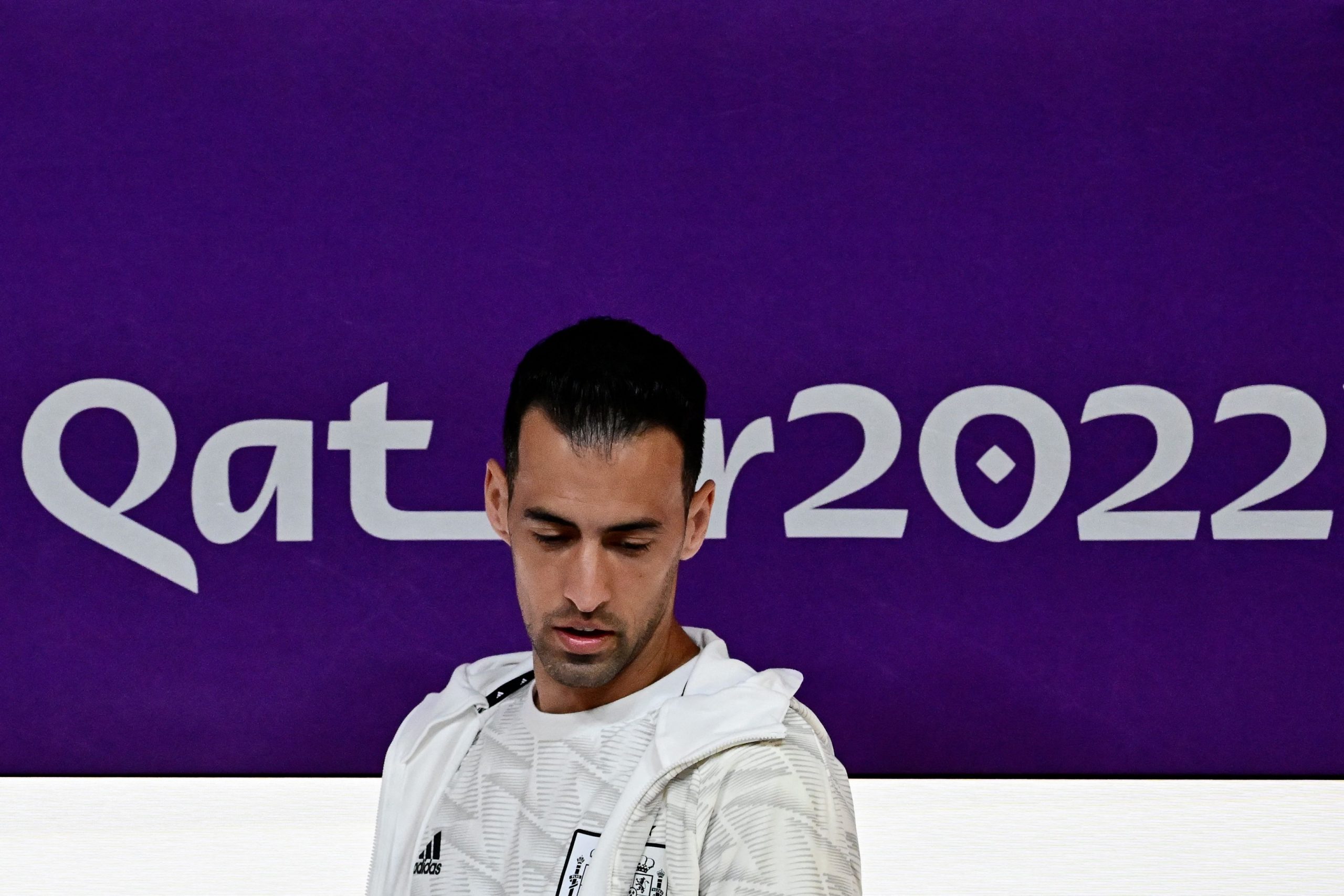 Barcelona captain Sergio Busquets’ future has become a much-discussed subject of late. The 34-year-old is in the final year of his contract with the club and has seemingly set his sights on a transfer to the MLS.

However, Barça manager Xavi Hernandez is keen on retaining the services of his former teammate for another year as he sees the club veteran as an important part of his plans.

Despite that, there is a strong belief that Busquets will not renew with Barcelona, with club officials also seeing his potential exit as a positive due to the fact that it would free up a large chunk of the wage bill.

Amidst this, Mundo Deportivo is now reporting that Busquets has made contact and held initial talks over a possible transfer to the MLS come summer.

As per the report, Inter Miami seem to be the team in the lead to sign the Barcelona captain. Co-owned by former Manchester United and Real Madrid superstar David Beckham, Inter Miami have been laying the groundwork to sign Busquets for a while now.

There is also a possibility that the Barcelona skipper could be reunited with former teammate and close friend Lionel Messi at the MLS franchise, although the Argentine’s camp have recently denied any contact with the club.

Apart from Inter Miami, several other MLS clubs are also said to be keen on Busquets, but the priority seems to be the Beckham-owned franchise at the moment.

While initial contact has been made, details about the move are yet to be finalised, although they wish to do so before 2023.

Despite Xavi’s efforts to convince him to stay for another year, Busquets intends to see out the remainder of the season at Barcelona before moving on to the next chapter of his career in the United States.

While the aspects of his transfer to the MLS are yet to be ironed out, one can expect things to pick up the pace after Busquets returns from the World Cup.