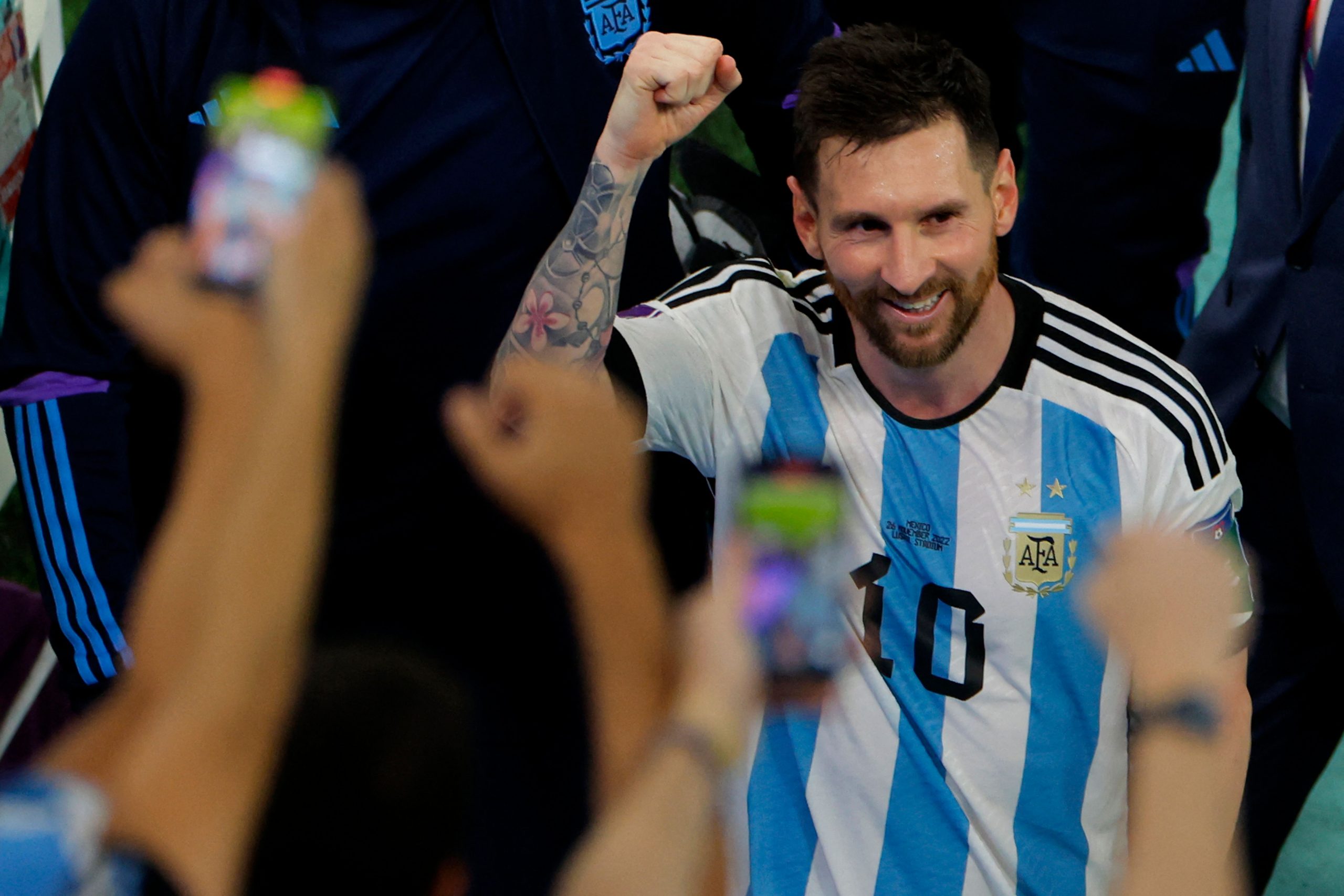 Lionel Messi’s potential move to Inter Miami in the coming season was well-documented in recent weeks. However, in a recent report, The Times (h/t MARCA) has confirmed that the operation might not be so simple.

This is because Messi’s environment has denied any contact with Inter Miami over a potential move next summer. This comes even amidst Messi’s own desire to live in the United States.

The report, however, does highlight Inter Miami’s ambition to lure Messi by offering him the highest salary ever offered to a Major League Soccer (MLS) player. The presence of David Beckham may also play a key role in convincing Messi to move to Miami.

In addition to offering him a lucrative contract, Inter Miami are looking to build a ‘super-team’ that may involve some of the Argentine’s old teammates such as Luis Suarez. The prospect of signing Cesc Fabregas has also been explored.

Another potential target for Inter Miami could be Sergio Busquets, even though Xavi is determined to keep the veteran midfielder at Camp Nou beyond 2023, when his contract comes to an end.

Barcelona, for their part, are not out of the race to sign Messi next summer. Although they are in a financial debacle, the club are confident they can significantly reduce the wage budget at the end of the season by getting rid of fringe players.

Memphis Depay, for one, could leave in January while many other players could be offloaded on permanent deals as well. This could pave the way for Barcelona to make space for Messi, who appears to have reconciled with president Joan Laporta.

However, it is too early to make a judgement on the future of the PSG superstar, who is currently hoping to lead Argentine to their first World Cup title since 1986.