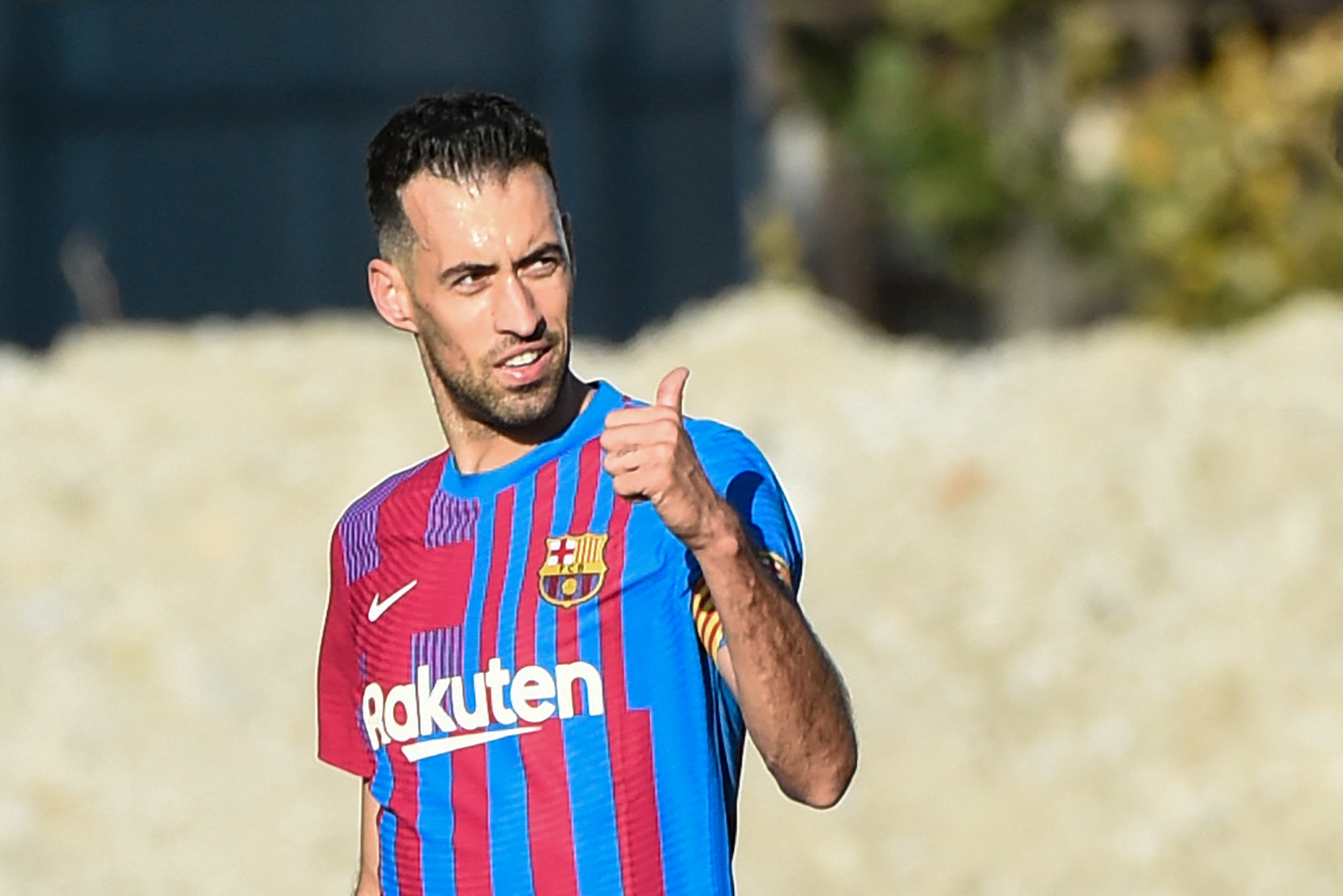 Xavi Hernandez has returned and breathed new life into this Barcelona side, as the Catalan giants demolished their great rivals Real Madrid, netting four goals to win their first Clasico in three years.

A sensational team performance, with a goal each from Ronald Araujo and Ferran Torres and a brace from Pierre-Emerick Aubameyang, propelled Barcelona to a fantastic result against Carlo Ancelotti’s men. Even though the scoreline was heavily in favour of the Catalans, they could have scored at least two more goals.

The Blaugrana are now just three points behind Sevilla in second place, with a game in hand over the Andalusians. And up next, Xavi’s men will face them in a bid to take another step up the table.

On the scoreline: “Today I think everything worked out for us, I think we could have scored many more goals today. Look, we knew if we did things properly today we would win. That’s what we’ve been doing with this coach.”

On the remainder of the season: “We could have scored more goals. If we have the slightest chance in the league we will go for it, it is difficult but we must be prepared in case points are left. First you have to put yourself in second place, because Sevilla is there.”

On the team’s recent progression: “In the last Clásico we played under Xavi we also had control and possession but they did much more damage to us on the counterattack and today we controlled it very well.”

On the resurgence: “Yes, we’re back.”