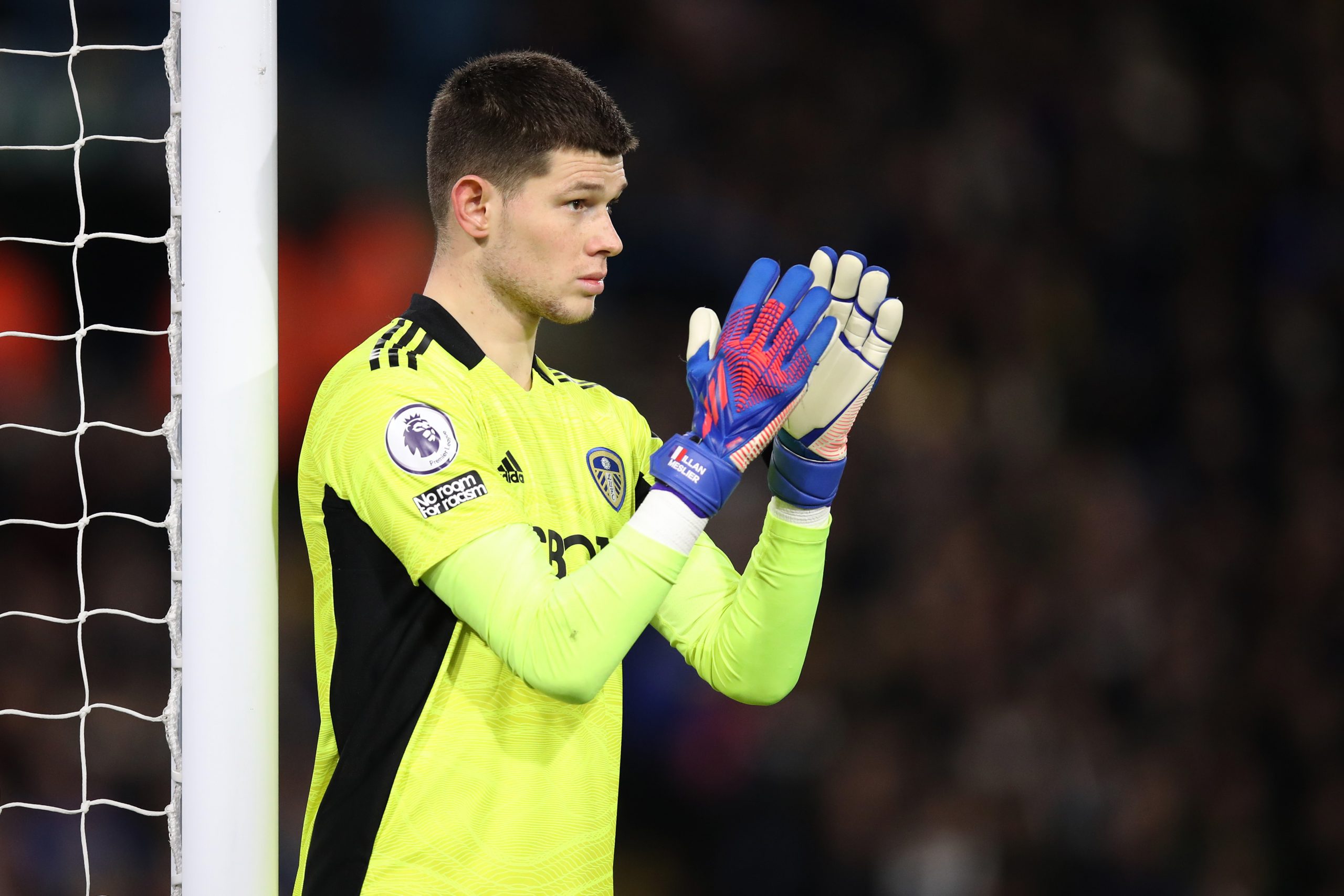 While the summer transfer window is still a while away, Barcelona are already making several moves in the market to bolster their ranks before the next season kicks off.

Chelsea star Andreas Christensen is already believed to be on his way on a free transfer in the summer, while his teammate Cesar Azpilicueta, AFC Ajax right-back Noussair Mazraoui and AC Milan midfielder Franck Kessie could also follow suit.

A new top-quality striker remains a priority for Xavi Hernandez & co. But, it seems now they are also eyeing a goalkeeper to potentially replace incumbent Marc-Andre ter Stegen.

The German international has not been convincing enough between the sticks at Camp Nou over the past couple of seasons. The club believe that they can make a decent sum from his sale as his stock remains still pretty high in Europe.

Manager Xavi had indicated to the board that he would be willing to back Arnau Tenas to replace the ex-Borussia Monchengladbach star. However, president Joan Laporta is of the opinion that a more established shot-stopper with greater first-team experience would be the way to go.

And, a report from A Partido Unico (h/t Fichajes) has claimed that Barcelona have identified Leeds United goalkeeper Illan Meslier as the man to replace ter Stegen between the posts.

The 22-year-old is widely regarded as one of the best young goalkeepers in the game currently and has been a top performer for Leeds since joining the club almost three years ago.

He played a key role in their promotion to the Premier League in 2019/20 and was brilliant in his debut season in the English top-flight last term. The French ace is known for his shot-stopping abilities, while he is also a capable distributor from the back.

Given his age and immense potential, the Barça hierarchy believes that he can be a brilliant long-term investment for the club. To that end, they have already started negotiations with the goalkeeper’s club over the possibility of a summer transfer.

As per the report, Leeds value the former Lorient starlet at around €25 million. However, that valuation could drop drastically down to somewhere around €5-10 million if the Whites get relegated from the Premier League – they are currently just two points clear of the drop zone.

Neto is certain to leave Camp Nou this summer, and it seems like the club are still not won over by ter Stegen. So, should Meslier arrive, he would become the first-choice custodian for Barcelona with either Arnau Tenas or Inaki Pena, who is out on loan currently, serving as backup.