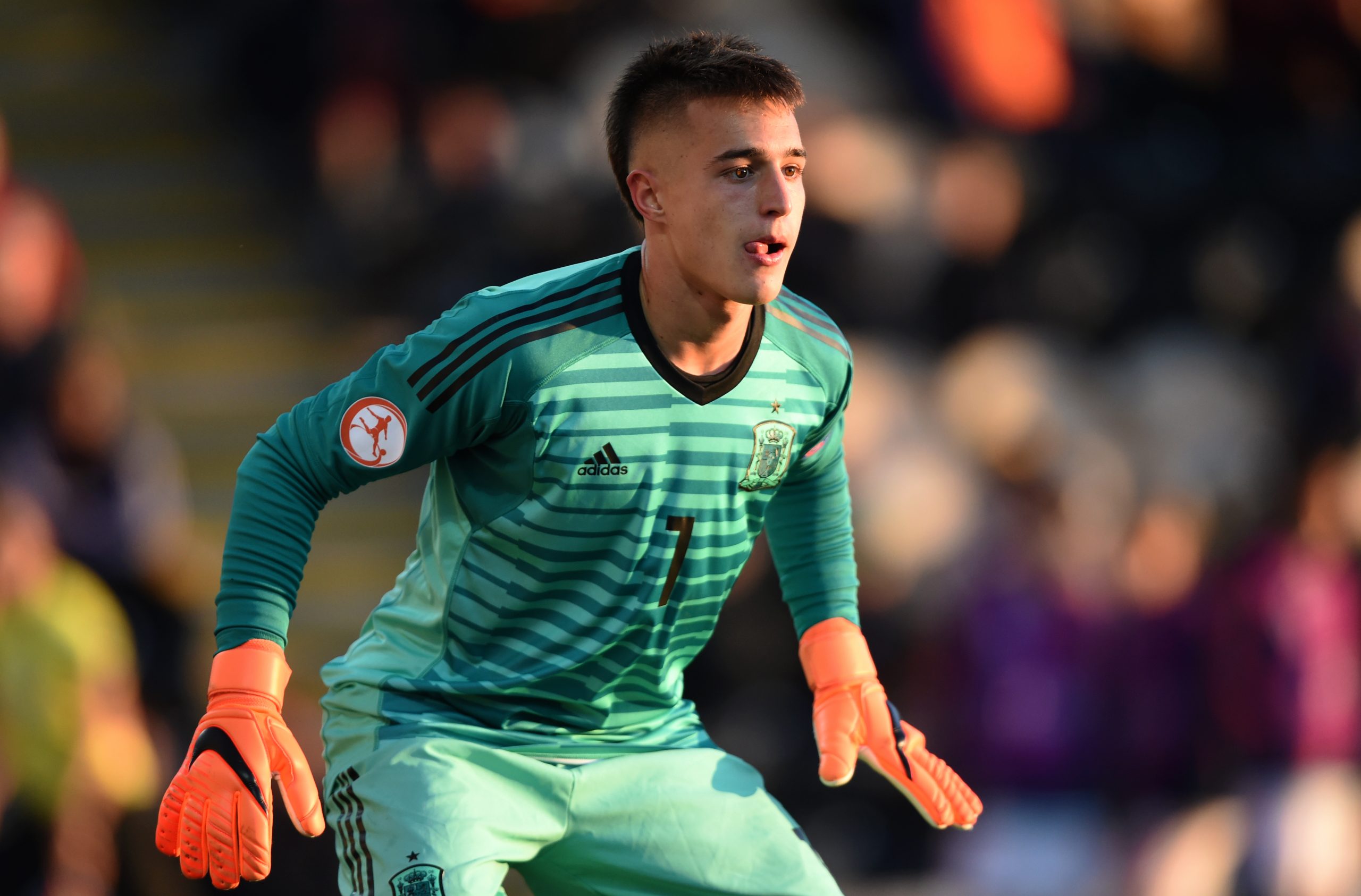 Marc-Andre ter Stegen has not had the best of seasons for Barcelona this time around and has come under a wave of criticism from fans, pundits and the media.

The German international recently hit out at media outlets for sensationalising things amid his poor form which have led to speculations regarding his future at Camp Nou beyond the ongoing campaign.

Manager Xavi Hernandez has publicly backed his goalkeeper on numerous occasions since taking over the reins of the club back in November last year.

However, according to journalist Marcos de Vicente on Chiringuito de Jugones (h/t Fichajes), the manager does not see ter Stegen as a part of his plans beyond the ongoing campaign.

It has been claimed that Xavi has asked the board to place the first-choice goalkeeper on the transfer list to try and recoup as much as possible from his sale. It is further stated that the 42-year-old tactician already has a perfect replacement in mind for the ex-Borussia Mochengladbach ace.

According to Dario Montero on Chiringuito de Jugones, Xavi and his coaching staff have identified Barça B goalkeeper Arnau Tenas as the ideal option to take over from ter Stegen from next season.

The 20-year-old Tenas is a product of the club’s La Masia academy but had been behind Inaki Pena in the pecking order. However, the report states that staff within the club believe that he has a much higher ceiling than Pena, who was loaned out in January.

It is further claimed that the club have enough confidence in Tenas to give him first-team exposure towards the end of the ongoing campaign so as to prepare him to take over from ter Stegen next season.

The Blaugrana would bring in a new goalkeeper to replace the German, but it seems like they are ready to back another La Masia prospect to make it big at the first-team level when the 2022/23 season kicks off.