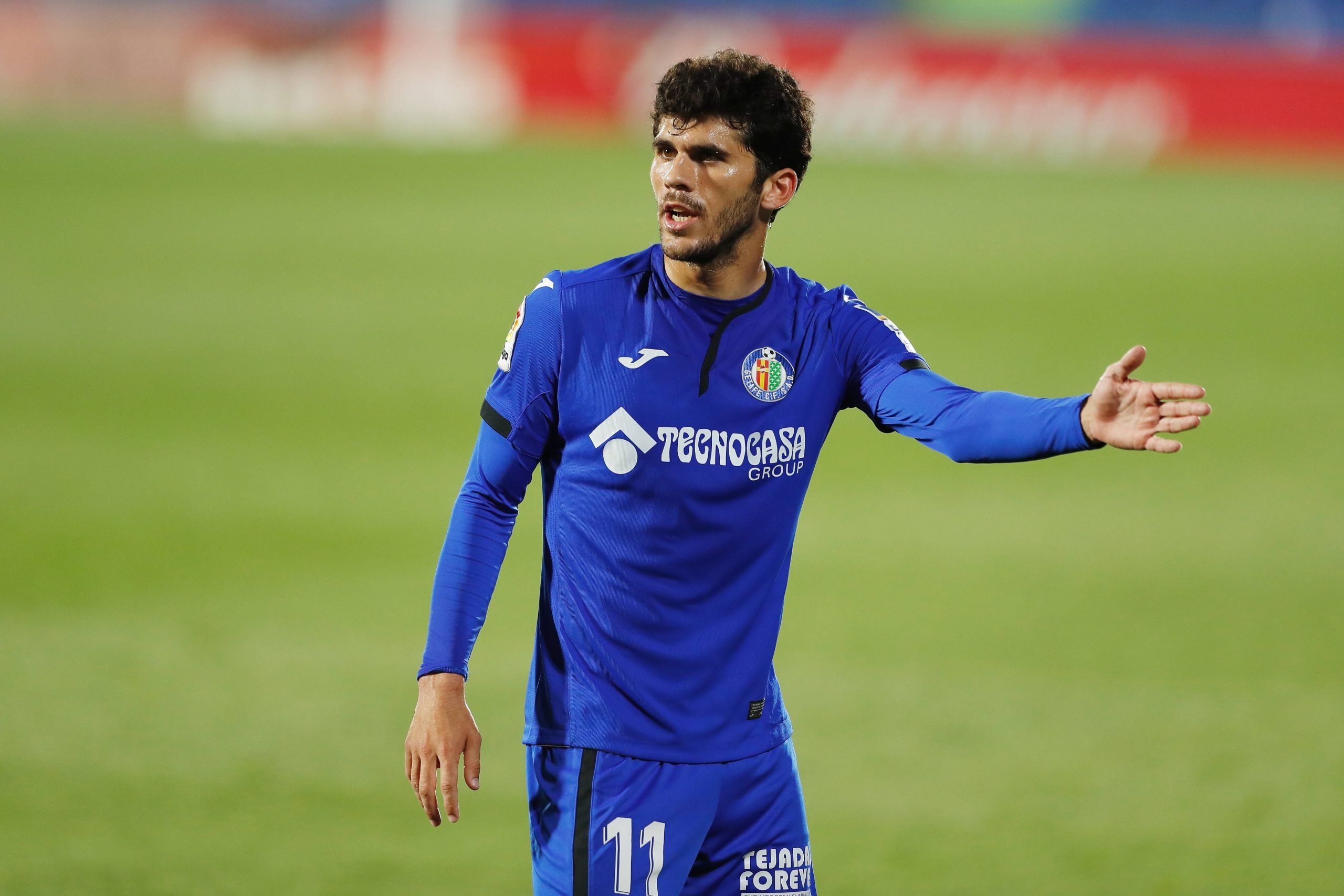 Latest reports by ESPN have outlined the course of action Barcelona are looking to take, in order to determine the future of six of their players who are currently out on loan at different clubs. The restructuring of the squad ahead of next season is a crucial task, especially with the club’s limited finances.

With a ton of pending renewals, most notably those of Lionel Messi, Ousmane Dembele as well as the youngsters like Oscar Mingueza, Barcelona have to begin planning their squad for next season. Barcelona are also linked to a host of players in the market for reinforcements in the summer.

Aside from Erling Haaland, whose signing is the most challenging, Barcelona are also looking after Memphis Depay of Lyon, Liverpool’s Georginio Wijnaldum and Manchester City pair Eric Garcia and potentially Sergio Aguero, who just announced that he will leave the Premier League giants when his contract is up after this season.

This alongside the necessary sales of some players like Philippe Coutinho, Samuel Umtiti and Neto is also a key agenda for the new board. They must therefore consider the futures of Carles Aleñá, Juan Miranda, Monchu, Emerson, Jean-Clair Todibo and Sergio Akieme.

Out of these six, Aleñá and Miranda are set to return to the club, Todibo, Akieme and Monchu are most likely to be transfer listed. Emerson’s future is still up in the air but if a good offer arrives, he may be sold. There have already been links to PSG for the young right-back.

Aleñá of course, has always been a highly tipped prospect but his place in the first team now looks difficult in an immensely competitive midfield. With one year left on his Barcelona contract, it is possible that he moves away permanently.

As for Miranda, the left-back may have a place in the first team after a successful loan stint at Real Betis. With Alba ageing quickly, Miranda may soon find himself close to the first team dynamics depending on the evolution of Junior Firpo’s future at the club.