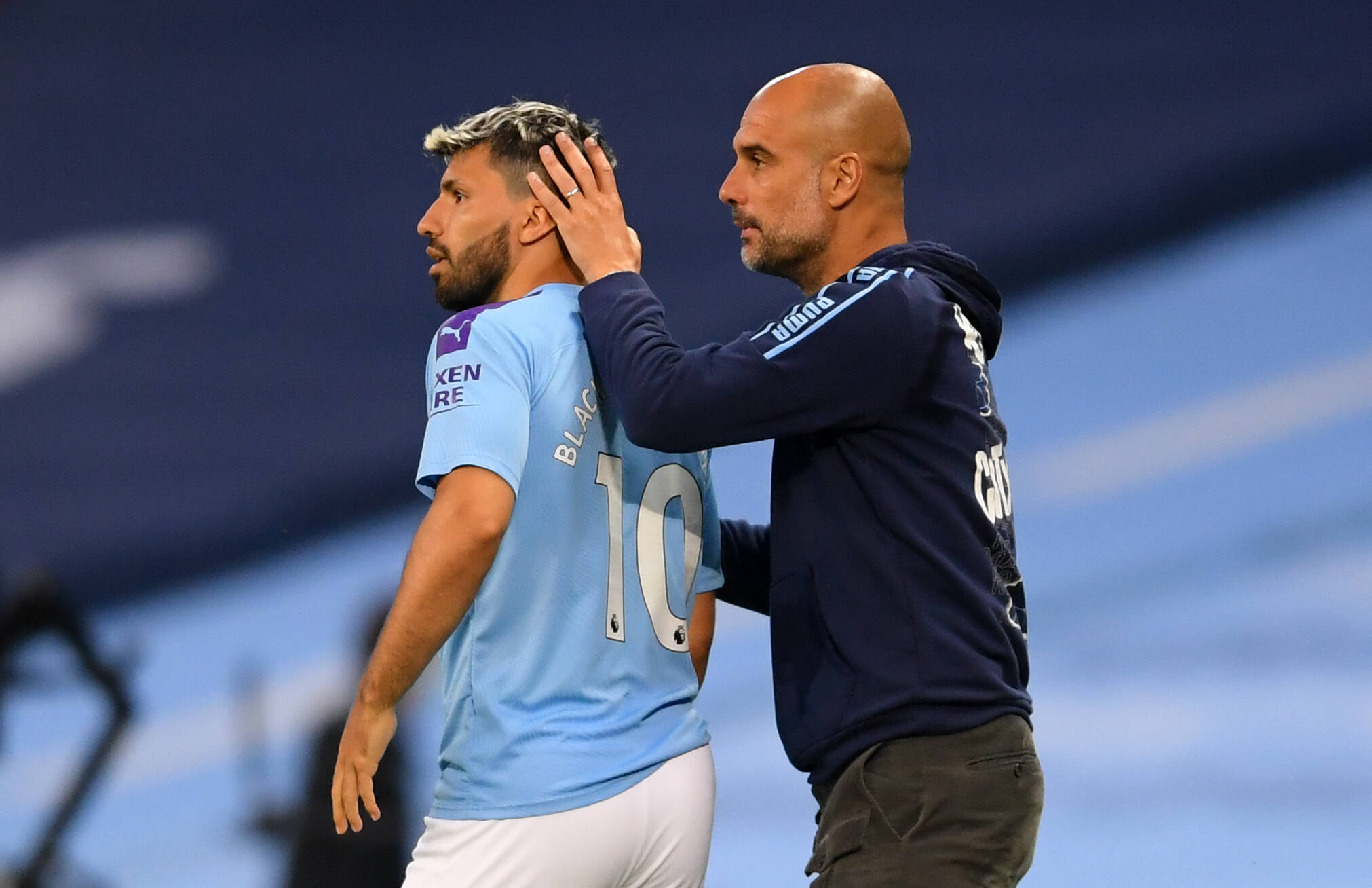 Photo by Laurence Griffiths via Imago

As Manchester City kept rolling down opponents after a change in structure this season, there were several doubts raised over Sergio Aguero’s involvement in the team. Regarded as a club legend, the Argentine is in the last 2 months of his contract and has decided to leave Manchester City when the summer transfer window swings open in June, as officially announced by the club.

Aguero was responsible for the iconic 94th minute winner against QPR in 2012 that edged them over Manchester United in the league on the final day of the season, eventually crowing them champs for the first time. However, it seems he will deploy his magic in Spain now.

The Argentine shared a farewell message with his fans:

Barcelona have been linked to Aguero almost every summer, but it seems this time those dreams will become reality. As a free-agent, the 32-year-old will cost Barça no transfer money and will fit in perfectly into a team that has been crying out for a striker all season. His signing, as a bonus, might also give an incentive to Lionel Messi to stay.

However, he has been struggling with injuries and scored his first Premier League goal over a year against Fulham from the penalty spot. His abilities, though, are far from in doubt and the world knows what he is capable of.

If Barcelona is unable to go the Erling Haaland route, Aguero looks like the next best-proven alternative in the market before the next season kicks off. It will be interesting to see his transfer story unfold.