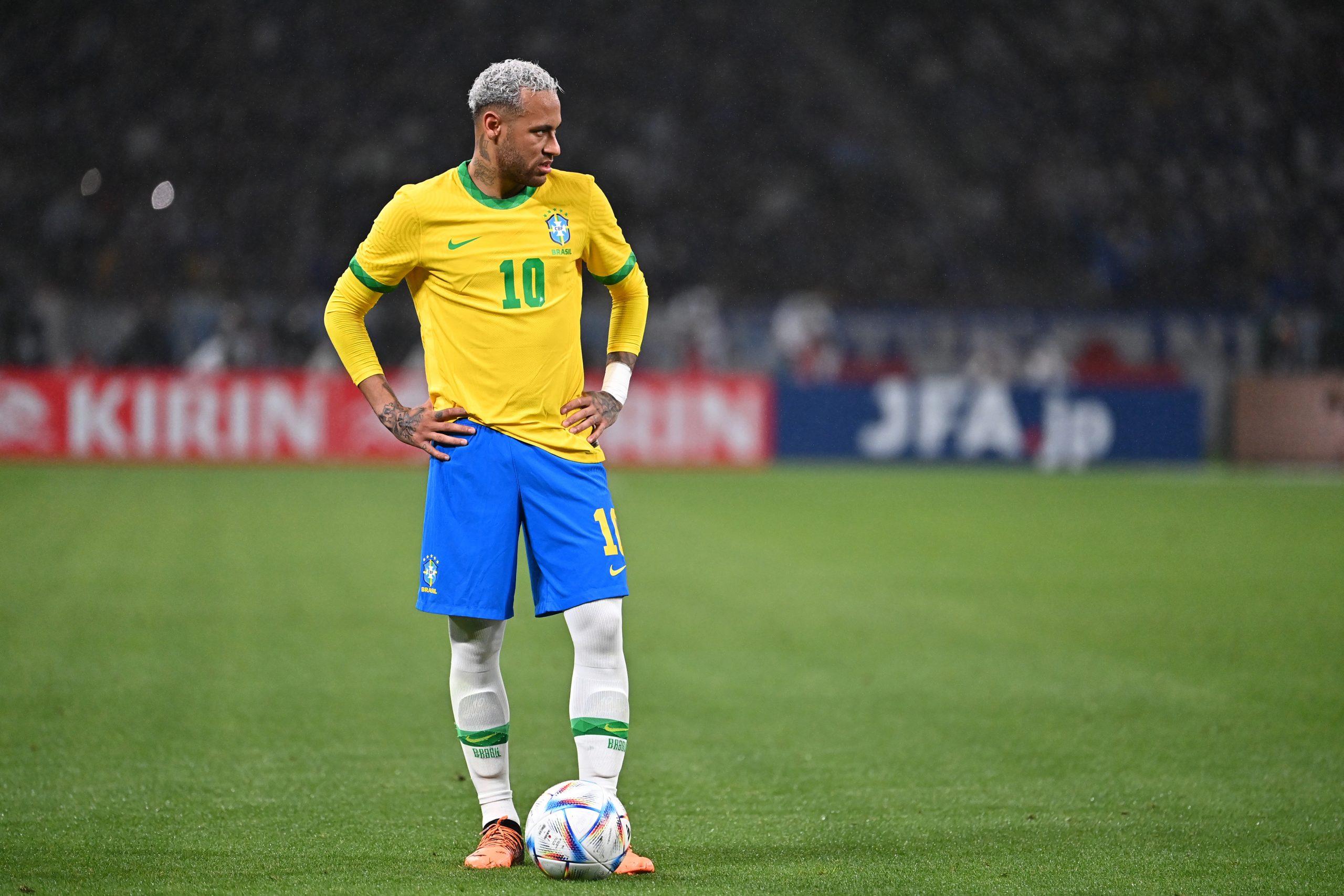 After dealing with the Kylian Mbappe contract saga, another major transfer story seems to be brewing at Paris Saint-Germain.

The French giants are reportedly considering the sale of one of their biggest superstars in the form of Neymar. The 30-year-old moved to Parc des Princes from Barcelona in the summer of 2017 in a world-record deal worth €222 million.

However, his time at PSG has not been the unbridled success that many expected it to be. Injuries and controversies have been a major feature of the Brazilian megastar’s tenure in the French capital, while he has been unable to lead them to Champions League glory.

PSG president Nasser Al-Khelaifi recently hinted that PSG could consider offloading Neymar this summer and as things stand, a sale could be on the cards.

Naturally, the 30-year-old has been linked with a return to Barcelona, with reports claiming that the Blaugrana have been offered a chance to sign him for €50 million.

However, as per a fresh update from journalist Marcelo Bechler, Barcelona are out of the running to sign Neymar, due to the club’s financial situation.

The reporter mentions that Neymar is not considered untouchable at PSG and that the Ligue 1 champions will consider any good offers that come in for the ex-Santos wonderkid.

However, given his contract runs until 2025, they will expect a sizeable fee, which will be a problem for the Blaugrana. On top of that, the Catalans would be unable to afford his massive wages either at a time when they are struggling to trim down their bloated wage bill.

So, for economic reasons, Barcelona are unlikely to be in the race to sign Neymar should he be put on the market.

Marcelo Bechler also adds that if PSG do find a buyer for the 30-year-old Brazilian, they will go after Barça contract rebel Ousmane Dembele to replace him this summer.