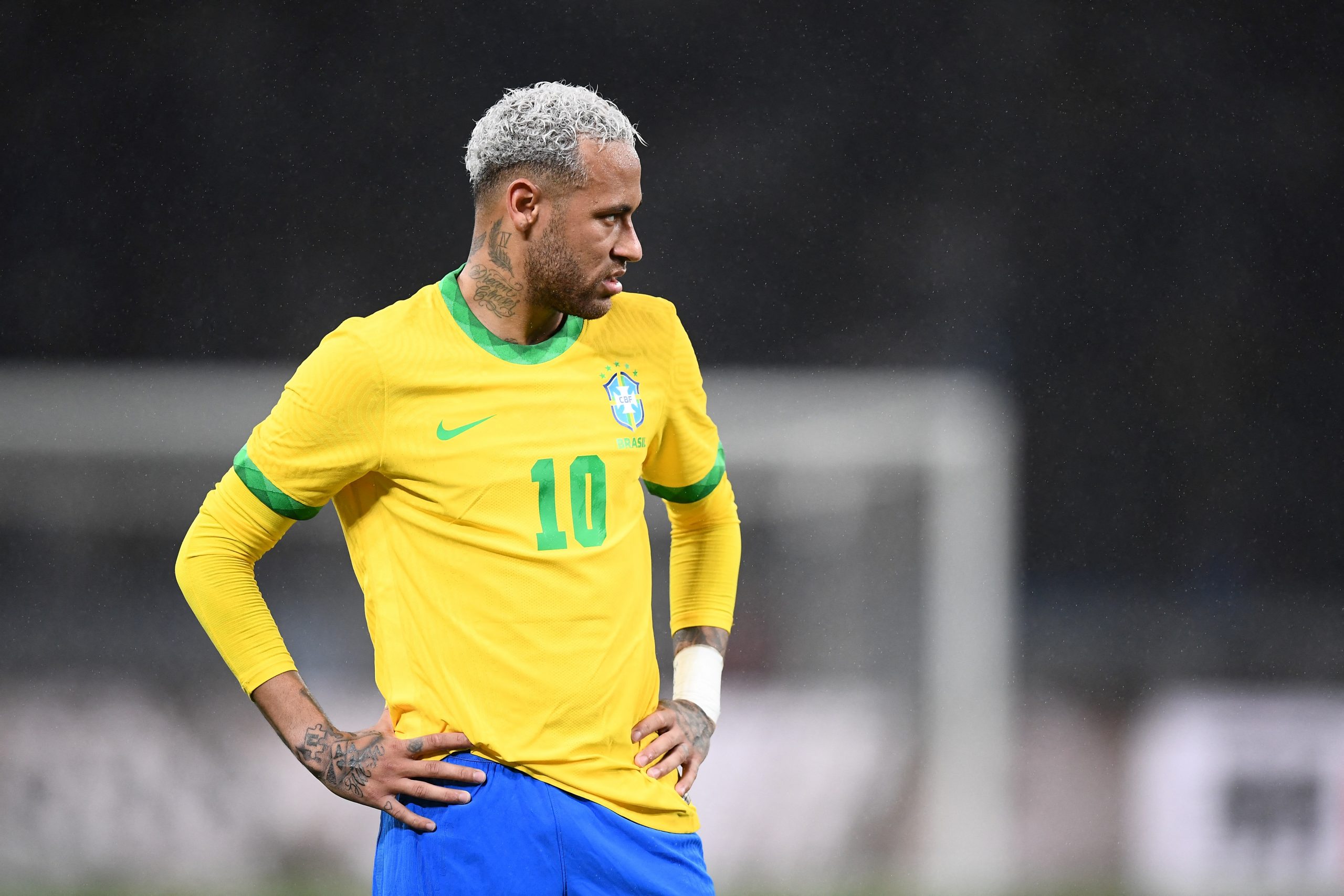 In a surprise bit of news, journalist Jose Alvarez has claimed on El Chiringuito TV that Barcelona have been offered a chance to sign former superstar Neymar from Paris Saint-Germain this summer.

Neymar spent four years at Barcelona, after joining from Santos FC in 2013. The Brazilian international enjoyed a hugely successful spell in Catalonia, forming a deadly attacking trio alongside Luis Suarez and Lionel Messi.

The 30-year-old made 186 appearances for the Blaugrana, scoring 105 and assisting 76 goals. He won two La Liga titles, three Copa del Rey trophies and the UEFA Champions League once during his time with Barça.

Neymar departed the club in 2017, joining PSG in a world-record deal worth €222 million. However, his time in the French capital has been marred by injuries and controversies, even though he has seen plenty of domestic success at the club.

And recently, PSG president Nasser Al-Khelaifi indicated that they might be open to offloading Neymar this summer, especially after having managed to retain the services of Kylian Mbappe.

And as per Jose Alvarez, Neymar has now been offered to Barcelona in a deal worth around €50 million, although it is stated that the price is negotiable.

While a return to Barcelona for Neymar has been mooted almost every year since he departed the club, it has not materialised as of yet. And given the Blaugrana’s current financial situation, it is hard to see that the club would be able to fund a move for the Brazilian.

Even if the Catalans managed to pay the transfer fees, Neymar’s massive wages would be a major issue, especially at a time when Barcelona are struggling to trim down their already bloated payroll.

So, a move to re-sign Neymar, at this point in time, looks extremely unlikely.