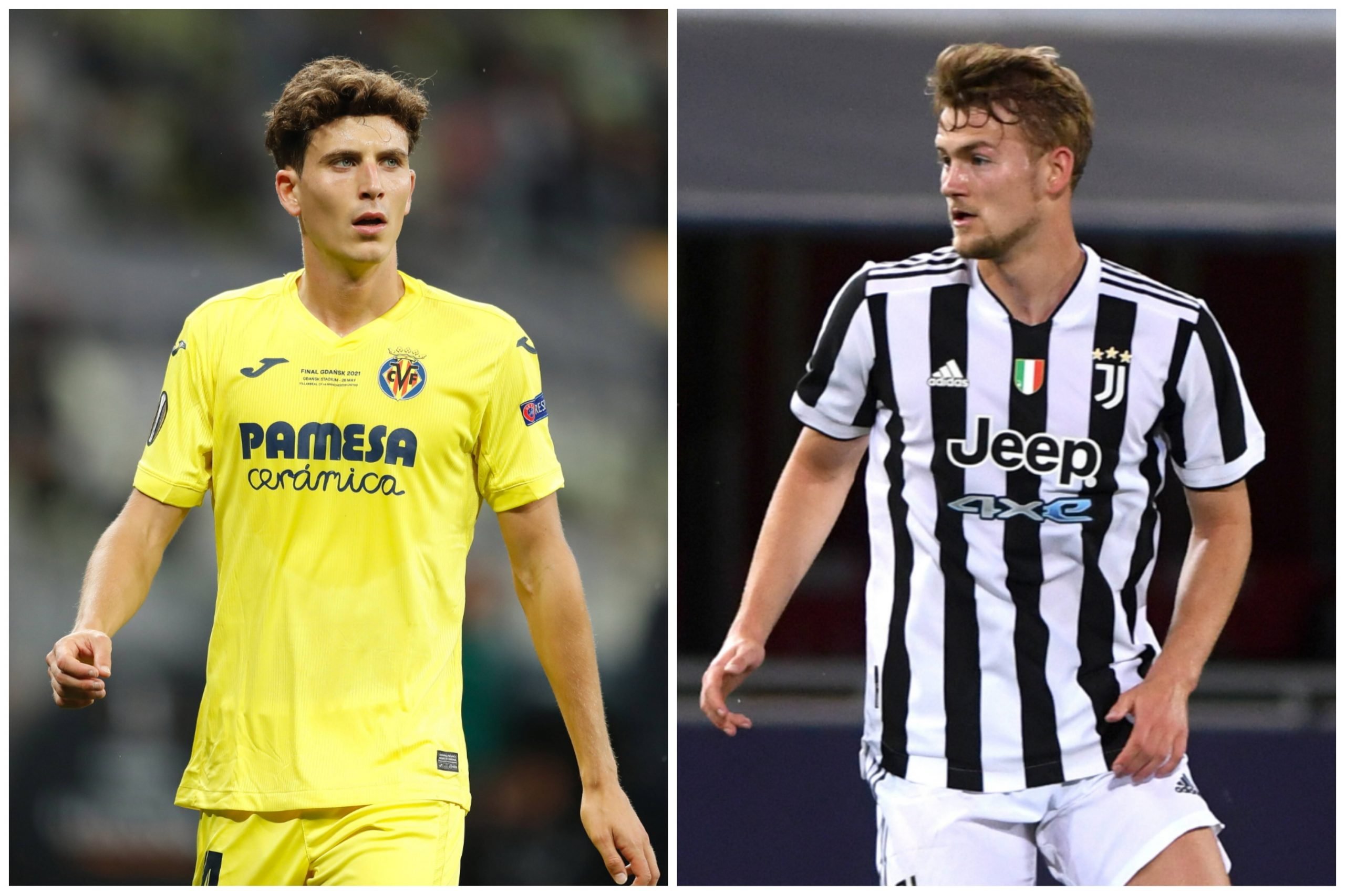 “There are no transitional seasons at Barcelona”, Joan Laporta said while campaigning during the run-up to the elections for the post of president. However, with an out of form and ageing defence, it was clear that huge changes will need to be made to cover several cracks in the squad. The emergence of Ronald Araujo and Oscar Mingueza has clearly been helpful, but according to Marca, the club is looking at another centre-half for the summer despite the all but official transfer Eric Garcia.

As has become a ritual, Matthijs de Ligt is among the names that are linked to the club, even though the Dutchman already clarified that Barça have not approached him regarding a move. More than that, though, the problem seems to be the transfer fee and his wages. Juventus are in financial turmoil, and after paying well over €80 million for de Ligt, they will not depart from him easily.

Another player who has intrigued the board and fans alike is Villarreal’s Pau Torres. Emerging as a top prospect over the last two odd years, Torres is left-footed, which automatically makes him an exciting choice for the club given the run of form Samuel Umtiti and Clement Lenglet have seen.

The Spaniard has a release clause of €65 million, and after winning the Europa League and qualifying for the Champions League, getting Villarreal to let him leave for less than that seems like an impossible task.

The report also states that while Lenglet has fallen off the pecking order and is experiencing a turbulent run of form, the club will only sell him if a good offer arrives. The same cannot be said for Umtiti, however, who is has been transfer listed and could leave as soon as Barça can find a suitor.

Signing a young centre-back, who is bound to make it among the big names soon will be an excellent move by Barcelona. With at least another year of Gerard Pique left, the veteran can mentor the young guns in the team, especially Ronald Araujo, who has a lot to learn while on the ball.