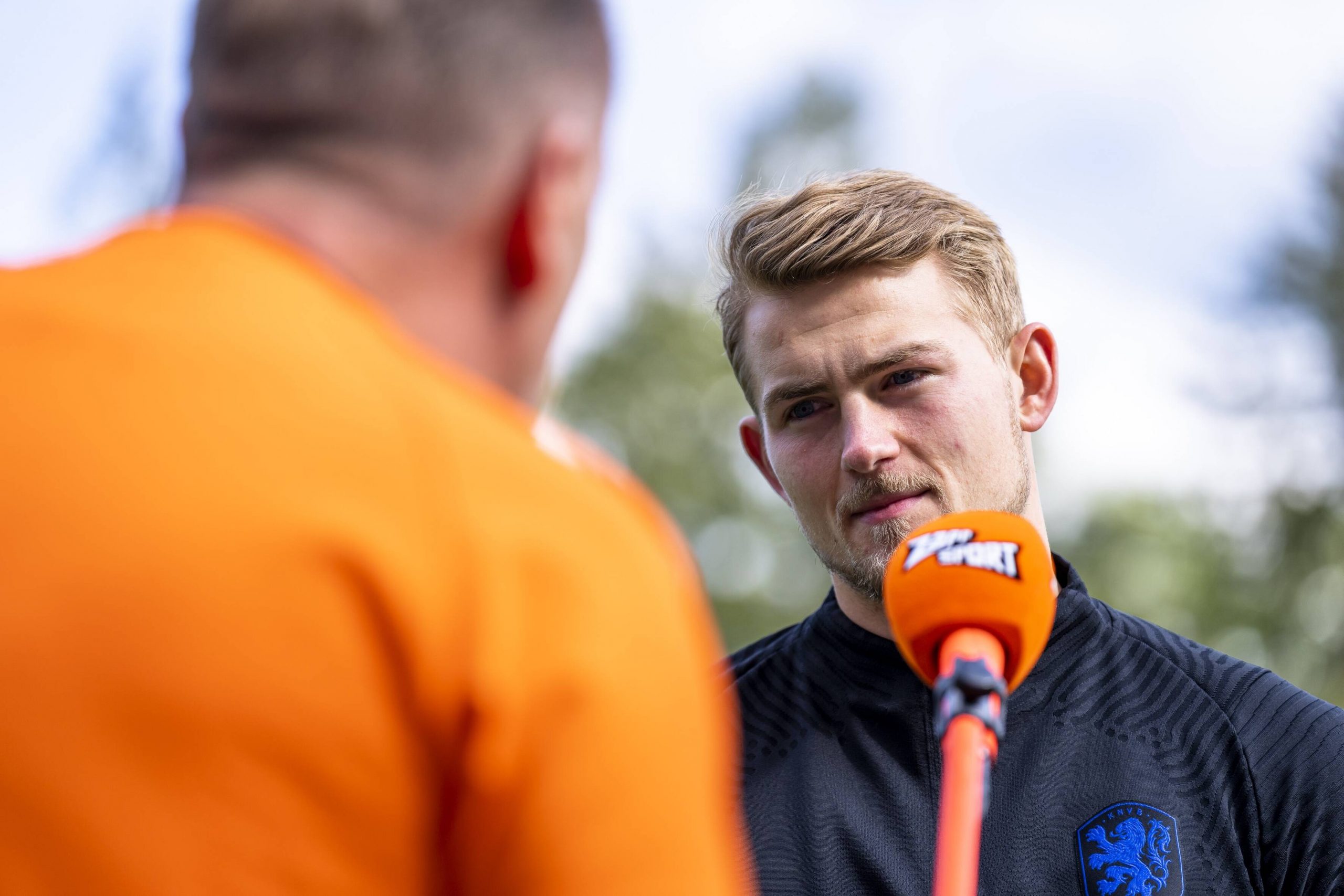 One of Barcelona’s biggest problems spanning the last few seasons has been inconsistent defensive performances, especially from centre-halves. Often, that leads to the team leaking goals way too regularly, even against teams that, with all due respect, do not see eye to eye with Barça. It was also the reason behind the colossal bottle-job Barça faced during the home stretch of the season, falling against Granada, Celta, and Levante, among others.

The Catalan giants are due a big signing in the defence, and one name that has not escaped any radars is Matthijs de Ligt. A centre-back so tailor-made for the club, it was surprising to see him move elsewhere from Ajax. De Ligt had been linked to the Barça again, but in an interview with ESPN while with the Netherlands national team, confirmed that he has not been called by the club yet.

“I am super happy at Juventus. I feel great there,” de Ligt said, before he was promptly questioned, “And if Barcelona knock on the door?” With just a second of hesitation, the Dutchman replied, “Then?”

The reporter, at this point, clarified his question, saying, “Well, then you won’t say no, right?”

De Ligt has a reply prepared this time, chuckled, and teasingly said, “It makes no sense to think about this when they don’t knock.” To get a crystal clear answer, the reporter asked, “So they have not called yet?”

The interview ended with a polite “No.” from de Ligt, who understood the intentions of the journalist. However, this does clarify some rumours regarding his exit from the club. Juventus, in financial turmoil, might be forced to trim their squad, especially after re-signing Massimiliano Allegri.

MdL seemed carefree though, saying, “Despite given less time on the pitch, I feel good on the field and appreciated. Would they sell me? There are plenty of clubs that have money problems, you should ask Juventus.”

Of course, one of the clubs facing a delicate economic situation is Barcelona. With a debt of over €1 billion, they have been forced to look at free transfers to bolster their squad ahead of the summer transfer window. Sergio Aguero, Georginio Wijnaldum, Eric Garcia, and Memphis Depay could be announced as early as next week, as confirmed by Joan Laporta in his press conference.