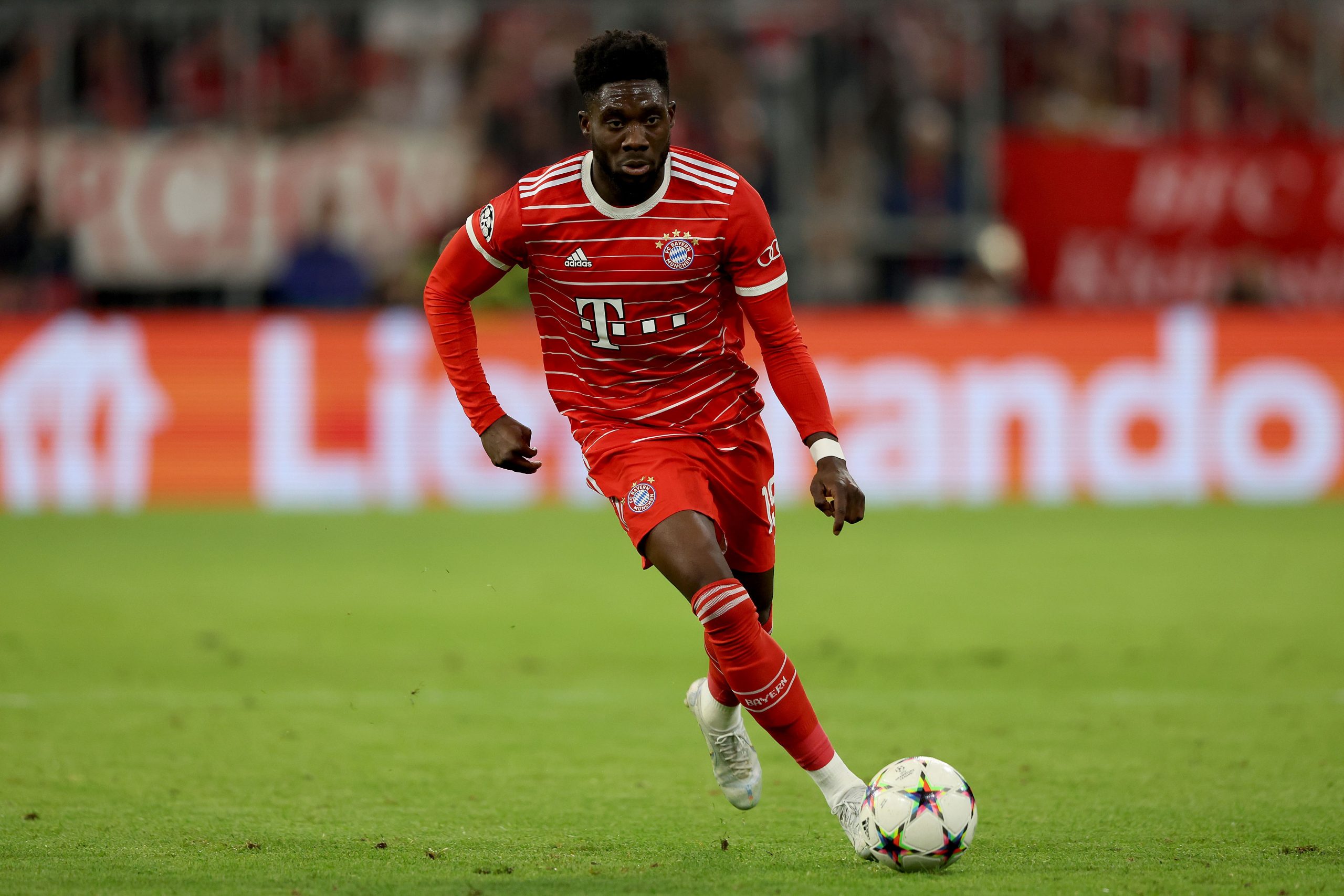 Even though Barcelona already have three left-backs on their books already, it has seemingly not stopped them from further looking at options to reinforce the position.

The 21-year-old is one of the most exciting young full-backs in the game, having earned his name for the speed, agility and attacking contributions he provides from the left-back position for the German champions.

It is well-known at this point that Barcelona had the chance to sign Davies when he was still playing for his boyhood club Vancouver Whitecaps FC. However, they did not pull the trigger in time and saw the youngster join Bayern Munich in January 2019.

Since then, despite having had to deal with some injury problems, the Canadian international has thrived at the Allianz Arena and has become a key part of the team.

Given his progress and career trajectory, it should not come as a surprise that Barcelona are once again tracking the 21-year-old, although they will face competition from arch-rivals Real Madrid, who are also interested in the Bayern Munich speedster.

Barça already have three left-backs in the squad in the form of Alejandro Balde, Marcos Alonso and Jordi Alba. However, the latter has fallen out of favour this season and the club are actively looking to offload him at the earliest possible to get rid of his massive wages.

While Alonso has only arrived this past summer, he will be turning 32 years old in December and hardly represents a long-term option and has only signed a one-year contract. So, even though his deal could be renewed, bringing in another option to compete with Balde might be the way to go for Barcelona.

However, signing Davies from Bayern Munich will be anything but easy as Real Madrid are also in the race, while the 21-year-old is tied down to a contract with Die Roten until 2025.

There is no clarity as to if or when Barcelona plan to sign Davies. For now, the Catalan giants are tracking the young sensation.