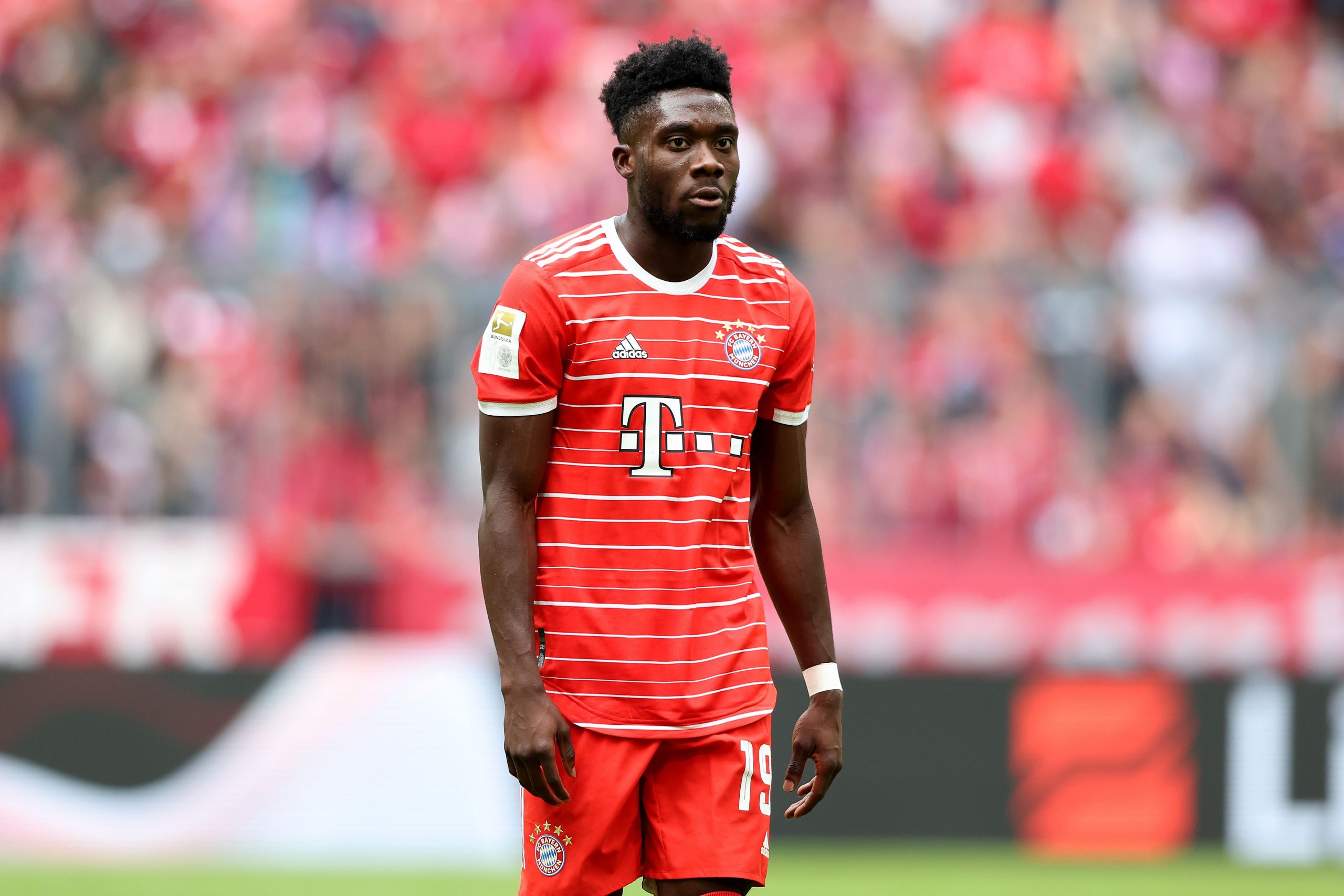 Over the past few years, Alphonso Davies has gone on to establish himself as one of the most exciting talents in Europe with his speed, aggression, physicality and ability to create chances from the left-back position.

The 21-year-old joined Bayern Munich from Vancouver Whitecaps FC in January 2019 and has developed into an integral member of the team despite his young age, racking up over 120 appearances for the German champions already.

However, it could have all turned out very differently for Davies if a report from Alfredo Martinez on SPORT is to be believed.

The journalist claims that Barcelona could have signed Alphonso Davies from his boyhood club in Canada a year prior to his move to Bayern Munich.

It is stated that the Blaugrana were recommended the 21-year-old left-back’s signing by club legend Hristo Stoichkov who had been stunned by Davies’ potential while working as an MLS analyst on TV. At the time, the player was just 17 years old.

The report states that Stoichkov suggested Barcelona make a move for him in January 2018 at which time the youngster would have been available for as little as €5 million.

However, the Catalan giants rejected the chance as they felt that a player from Canada might not cut it out in Europe. Six months later, in July 2018, Bayern struck a deal with Vancouver Whitecaps to sign him in the subsequent January window for a fee of €11 million.

Davies has since faced Barcelona on four occasions with Bayern Munich winning each of those matches. The 21-year-old has registered two assists against the Blaugrana. The Canadian was also one of the Bavarians’ better players when they beat Barça 2-0 earlier this week.