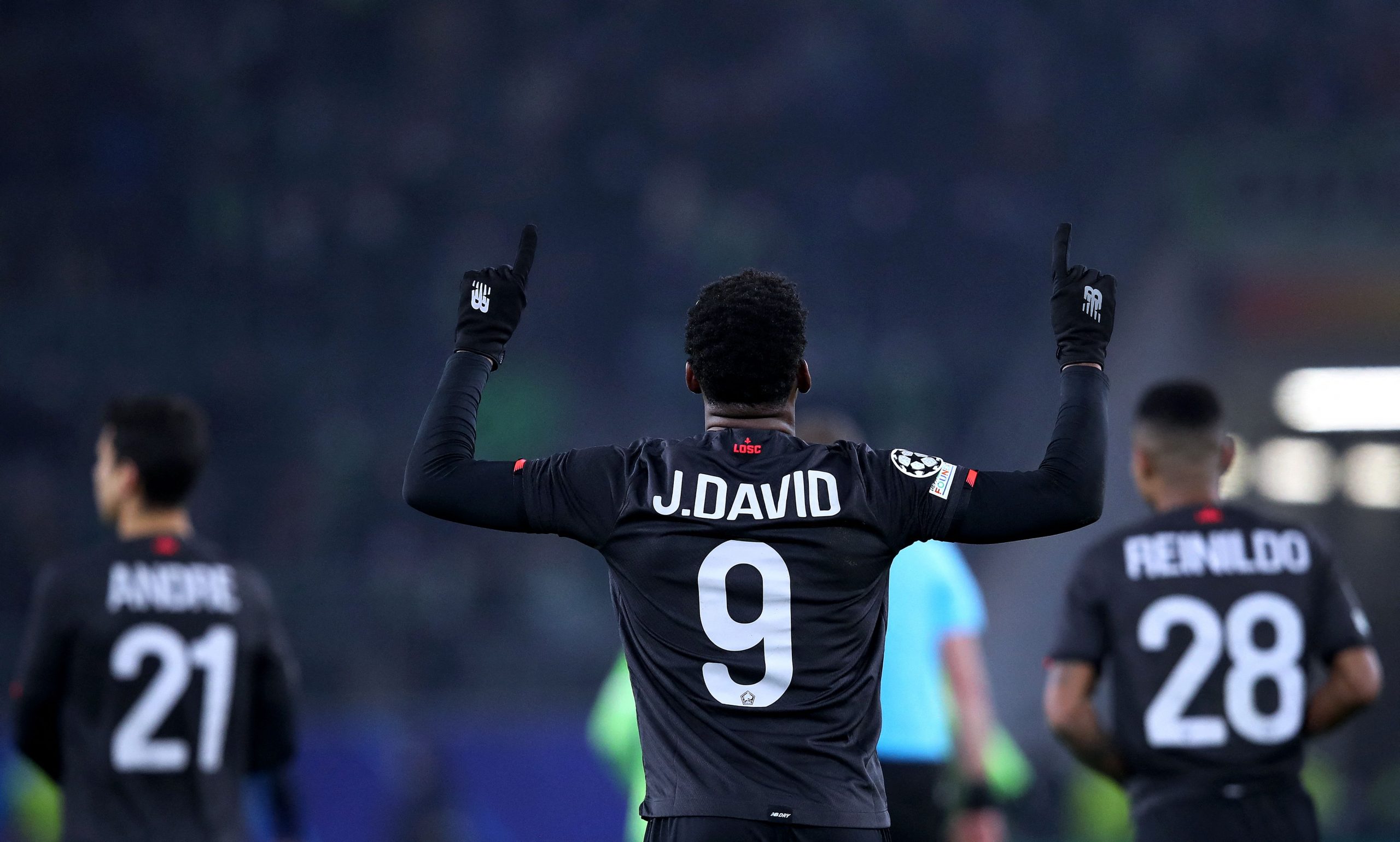 Barcelona and Real Madrid are among the top European clubs that are keeping a close tab on Lille forward Jonathan David.

According to Canadian outlet TSN Sports, the list of clubs trying to persuade the 22-year-old frontman has been growing since the start of the season. While interest from Barcelona and Real Madrid is new, the likes of Arsenal, Liverpool, Manchester United, Chelsea, and Tottenham Hotspur have all made inquiries over his availability.

Although Lille know securing him beyond the ongoing season will be next to impossible, they have no intention of listening to any offers in the January window.

David, the joint top scorer of Ligue 2021-22 season with 12 goals, is currently in the second year of his five-year contract, and the player himself has no desire to leave the defending champions midway through the season.

As things stand, Lille might be forced to sell their prized asset in the summer owing to their troubling finances, but it remains to be seen whether Barcelona will, in fact, express strong interest given their eyes are already set on Erling Haaland. Meanwhile, Fiorentina forward Dusan Vlahovic is already lined up as a replacement.

As for David, his agent, Nick Mavromaras, has publicly accepted that the player is open to moving and that they have already met quite a few suitors.

“The questions that we ask clubs are simple: What’s the project [club ambition]?” Mavromaras was quoted by TSN.

“There are a lot of questions that we go through when we meet with a club, and the one that checks the most boxes will be the one that will be [David’s] next destination.”

It’s no secret that Barcelona are eying a centre-forward for the next season, and the list is quite extensive, to say the very least. While Haaland and Vlahovic are primary targets, the likes of Alexander Isak, Darwin Nunez, Edinson Cavani, Karim Adeyemi, Timo Werner, Lautaro Martinez, and Julian Alvarez are being considered as well.

The addition of Jonathan David seems like an attractive proposition given that at 22, he fits perfectly into Xavi’s plan of building the team around youth. Above all, the speed he brings coupled with a ‘fox in the box’ trait he has developed over the years is like the icing on the cake.