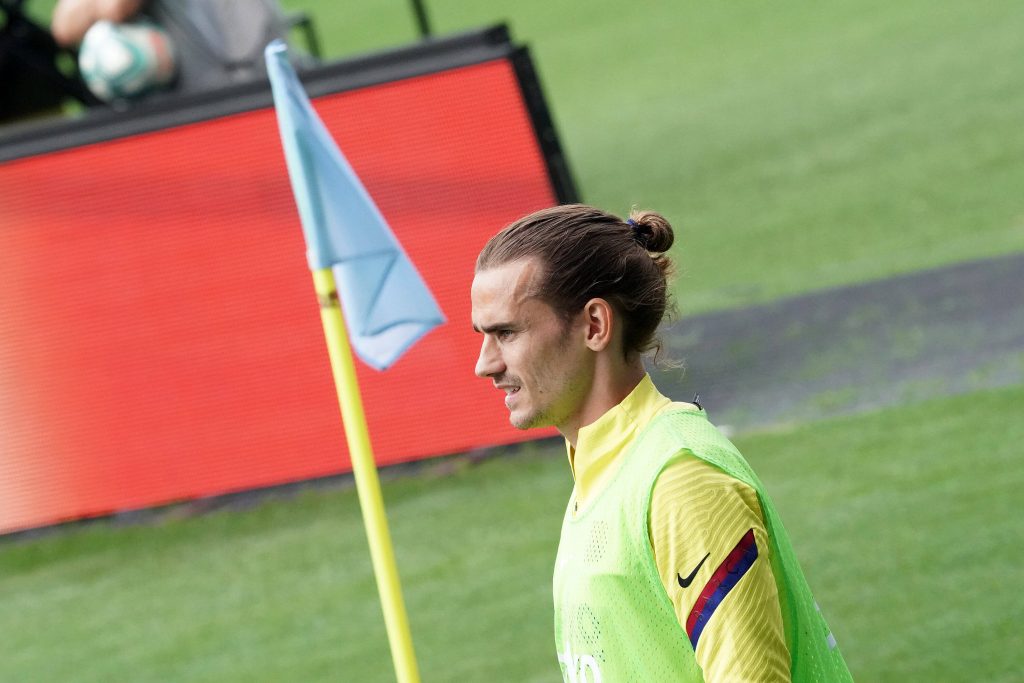 After selling Arthur for €72m and bringing Juventus midfielder Pjanic to the Camp Nou for €60m, Barcelona and the Italian giants continue to negotiate on new deals.

One of them could involve Antoine Griezmann. Talks are ongoing and Douglas Costa and Adrien Rabiot have options to enter a possible deal. Barça is interested in Costa because they believe he is a true winger, unlike Antoine Griezmann who is a striker and has been struggling at the club ever since his arrival.

Griezmann’s agent is planning a meeting with Barcelona to talk about his situation. The Frenchmen has been on the bench in 3 of the last 4 games for Barça.

Meanwhile, Griezmann is one goal away from equalling Neymar’s first season goal tally. The Frenchman has scored 13 goals, one goal less than the Brazilian.