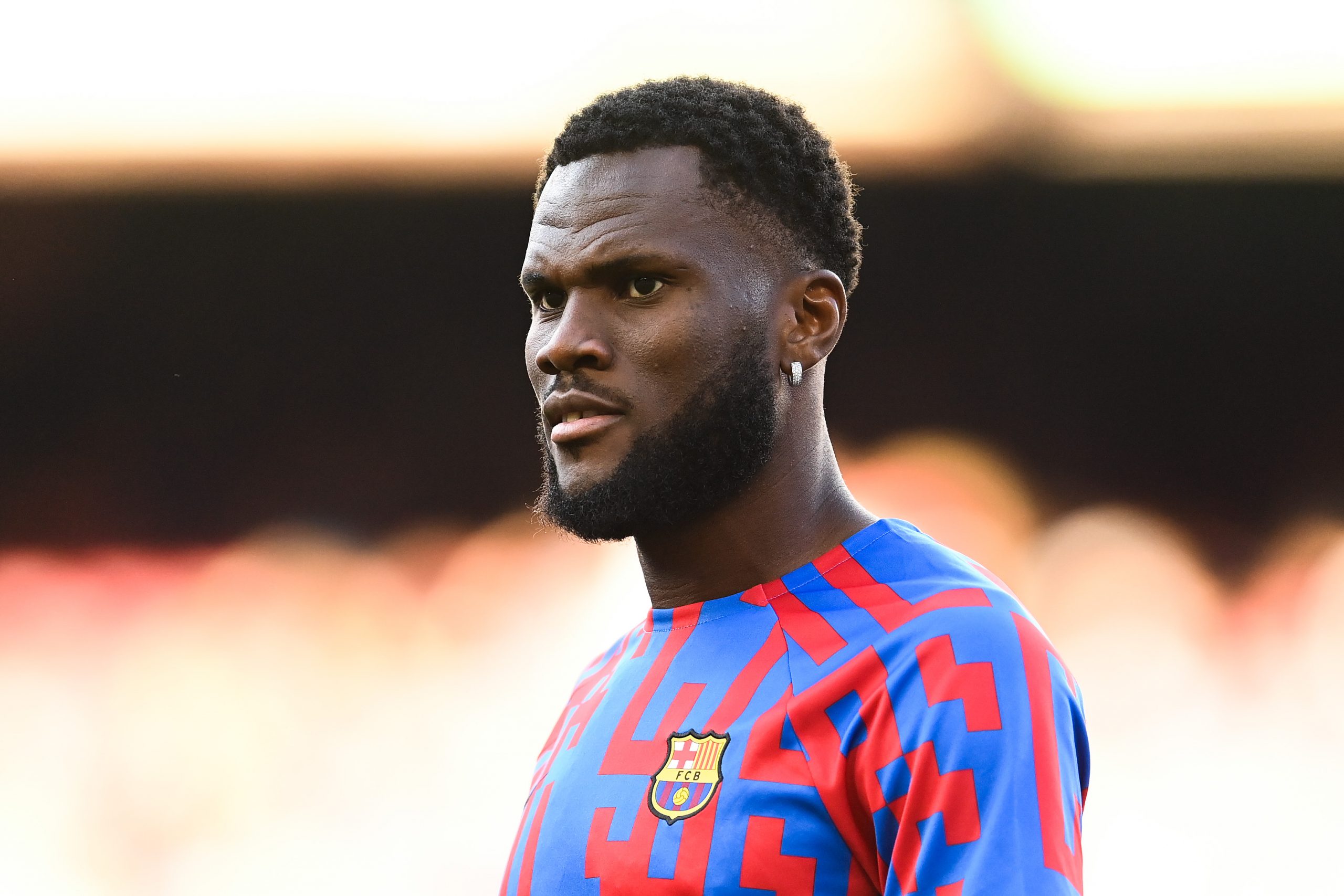 Franck Kessie has found it hard to leave a mark in his short time at FC Barcelona. Joining as a free agent last summer, the Ivorian has failed to carve out a place for himself under manager Xavi Hernandez thus far.

Indeed, the 25-year-old is behind the likes of Pedri, Gavi, Sergio Busquets and Frenkie de Jong in the pecking order at Spotify Camp Nou. At the same time, he has also had some brushes with fitness problems as well, restricting him to just two La Liga starts so far.

Kessie’s lack of game-time has sparked a plethora of speculations about his future, even though his agent constantly maintains that the midfielder is not looking to leave the club in the upcoming January transfer window.

However, earlier today, Kessie’s representative was in Barcelona and met the club’s director, Mateu Alemany, to discuss the Ivory Coast international’s situation.

Now, Gerard Romero is claiming that two clubs from Italy are seeking to sign Kessie on loan in the January window while a team from the Premier League has also shown an interest in the midfielder.

The interest from Italy should not come as a surprise considering Kessie had established himself as a powerhouse performer during his time at AC Milan.

As for the clubs looking to sign him, Inter Milan could be one of the suitors, with recent reports suggesting that they are intent on a loan move for Kessie or a permanent transfer in the summer if they can sign him for free.

Meanwhile, another club from England is also said to be keen on signing Kessie. However, not much has been revealed in terms of which three clubs are pursuing the signing of the midfielder.

So, it remains to be seen how things develop with regard to Kessie and his future following the meeting between his agent and Alemany.