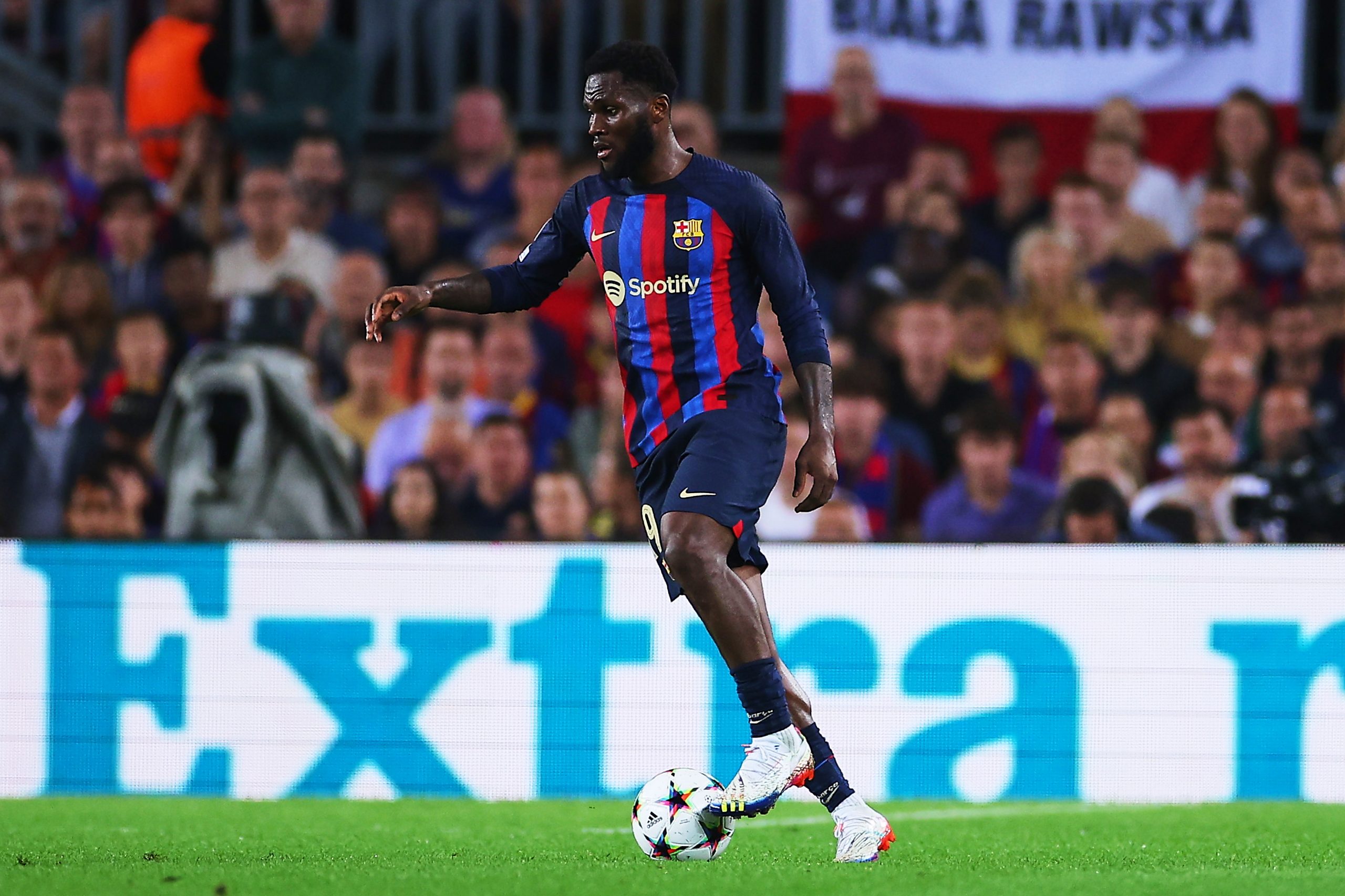 Barça restarted training today for players not participating in the FIFA World Cup. The likes of Sergi Roberto, Hector Bellerin, Inaki Pena, and Marcos Alonso were put through the paces while Ronald Araujo and Kessie, who are recuperating from injuries, continued their recovery.

In the past few weeks, Kessie’s future has become a much-debated subject due to his reduced importance in Xavi Hernandez’s plans.

The 25-year-old arrived from AC Milan in the summer as a free agent but has failed to stamp his authority and command a place for himself in the Barcelona setup.

His game-time, coupled with the club’s need to offload players in January, have led to rumours linking the Ivorian back to a move to Italy.

There have been murmurs that Kessie has been offered to the likes of AC Milan and Inter Milan, even though his agent has declined those claims. But the speculations refuse to go away.

With Kessie now back at the club, his agent decided to pay a visit to the Ciutat Esportiva complex to check on his situation. It is claimed that the midfielder’s representative had a meeting with Barcelona’s director, Mateu Alemany.

Kessie, for his part, is understood to be focused on proving himself at Barça and has no desire to leave the club in January.

The 25-year-old has played in 13 of Barcelona’s 20 matches across all competitions this term, although only two of them have been starts in La Liga. Currently recovering from an injury he picked up in early November, it remains to be seen what the future holds for Kessie.