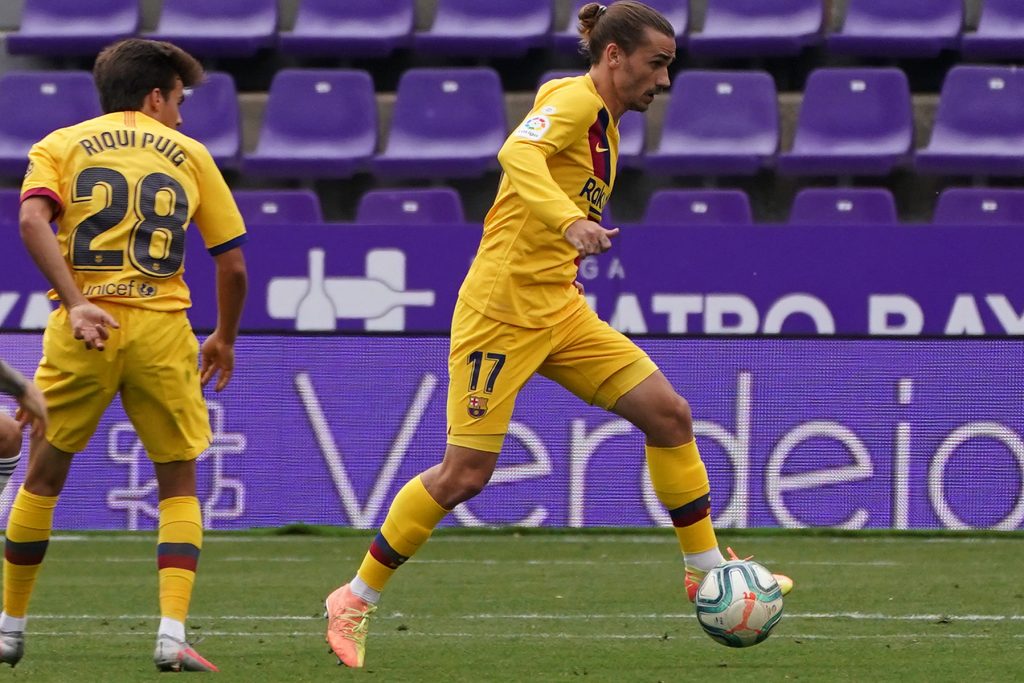 Official tests today confirmed that Antoine Greizmann is suffering from a muscle injury in his right quadriceps. FC Barcelona posted a statement regarding the unavailability of the French forward, and his return will depend on his recovery process.

Currently, it is not known whether the 29-year-old has closed the La Liga season or not, but according to RAC1, he will miss the upcoming 2 games. Cat Radio claims that the Frenchman will be fit to face Napoli in the Champions League. This marks Griezmann’s third injury in his entire career.

Fans are irritated by the fact that a player with such a great injury-record suddenly gets injured, considering that Frenkie De Jong, who never got injured before, has also been injured for quite a time now. Not to mention that Ousmane Dembélé, another player who had a great injury-record at his former team Borussia Dortmund has been suffering from injuries ever since joining Barça.

There had already been some controversy around the medical staff lately, and Griezmann’s injury now has a hand in it too.