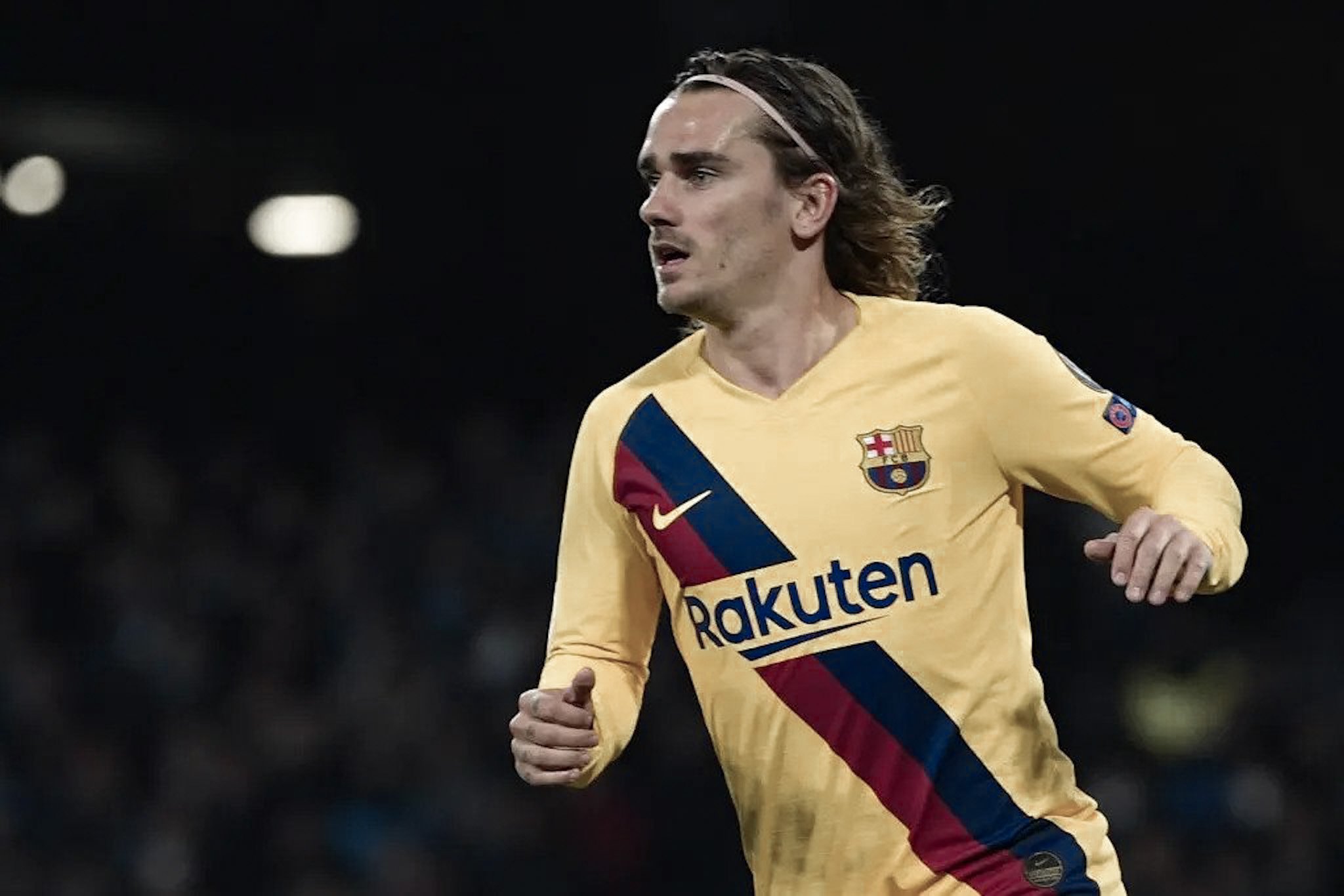 According to the reliable Cadena Ser, Barcelona would not hesitate to sell Antoine Griezmann if a satisfactory offer would be made. The Catalan club believes that the player can be used to generate funding for other forwards, with special emphasis on Neymar’s return to the Camp Nou.

Also, Griezmann has many international team-mates at Paris Saint-Germain, so if the Parisien club believes in the player, it would be no surprise that they would want to acquire him in a swap deal considering that Neymar wants to return to Barcelona.

Griezmann has failed to impress at Barça in his first season, despite the statistics being very close to Neymar’s debut season at the Catalan club. The Frenchman managed to contribute with 15 goals and 4 assists in 46 games this season, while Neymar had 15 goals and 15 assists in 2013/14 in 46 games.

Barcelona will keep monitoring Griezmann’s performances and decide whether once again, a record signing failed or not. The upcoming Champions League games will be key not only in the Frenchman’s future but also in Barça’s plans regarding the transfers of forward players.