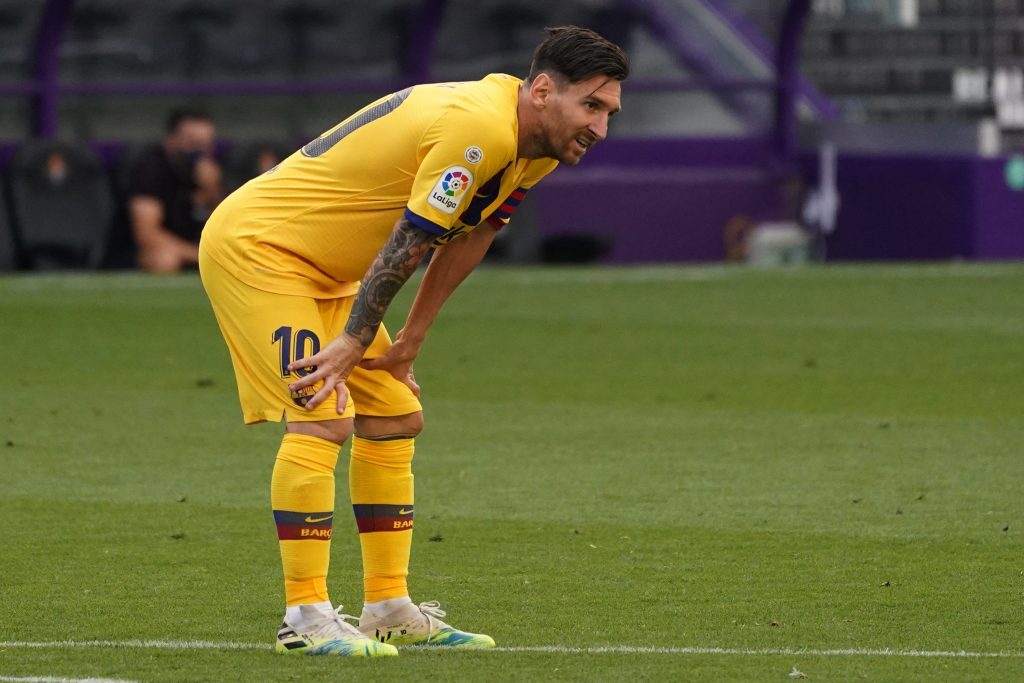 FC Barcelona presidential candidate Victor Font explained that Barcelona are on the edge of becoming like AC Milan or Manchester United. The 47-year-old businessman who will be participating in the 2021 elections sends Lionel Messi a message in which he wants the Argentine to stay and know that he can win at least two more Champions League titles when he takes over.

“We want Messi to understand that if we can win the next presidential election, we will put all the conditions to equip him with the best elements (team-mates and coach) to win at least two Champions League titles in the last years of his career.”, says Font.

Font also added explained Messi’s frustration: “Messi is unhappy at the club currently and doubts what to do next. He is probably a bit frustrated as year after year, he is not able to lift titles, and especially the Champions League title.”

Font believes that Barcelona is on the edge of turning into “a new AC Milan or Manchester United” – both being big clubs that have failed to win titles in the past years. He is highly confident about his management project ‘Si al Futur’ (yes to the future) and will continue to explain his campaign.