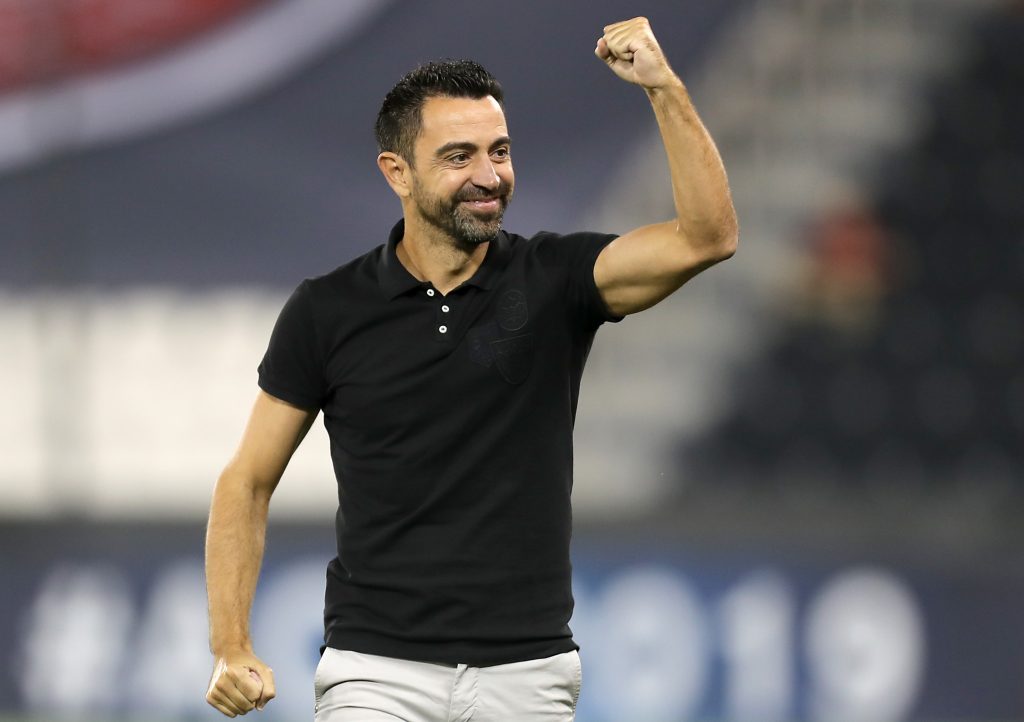 FC Barcelona legend and current Al-Sadd coach Xavi Hernández has recovered from the coronavirus. The icon posted the news on his personal Instagram account: “I want to share with you that I’m recovered and back home with my family and the Al-Sadd team.”

The 40-year-old announced on Saturday that he had tested positive in the Covid-19 test. Xavi’s recovery process gladly took very short, and now the coach is back to continue managing his team.

Xavi posted a picture of himself holding his daughter, and added: “Thank you so much for all the caring messages that I’ve received during these days.”

Barcelona wants to improve contract of ‘the new Iniesta’ 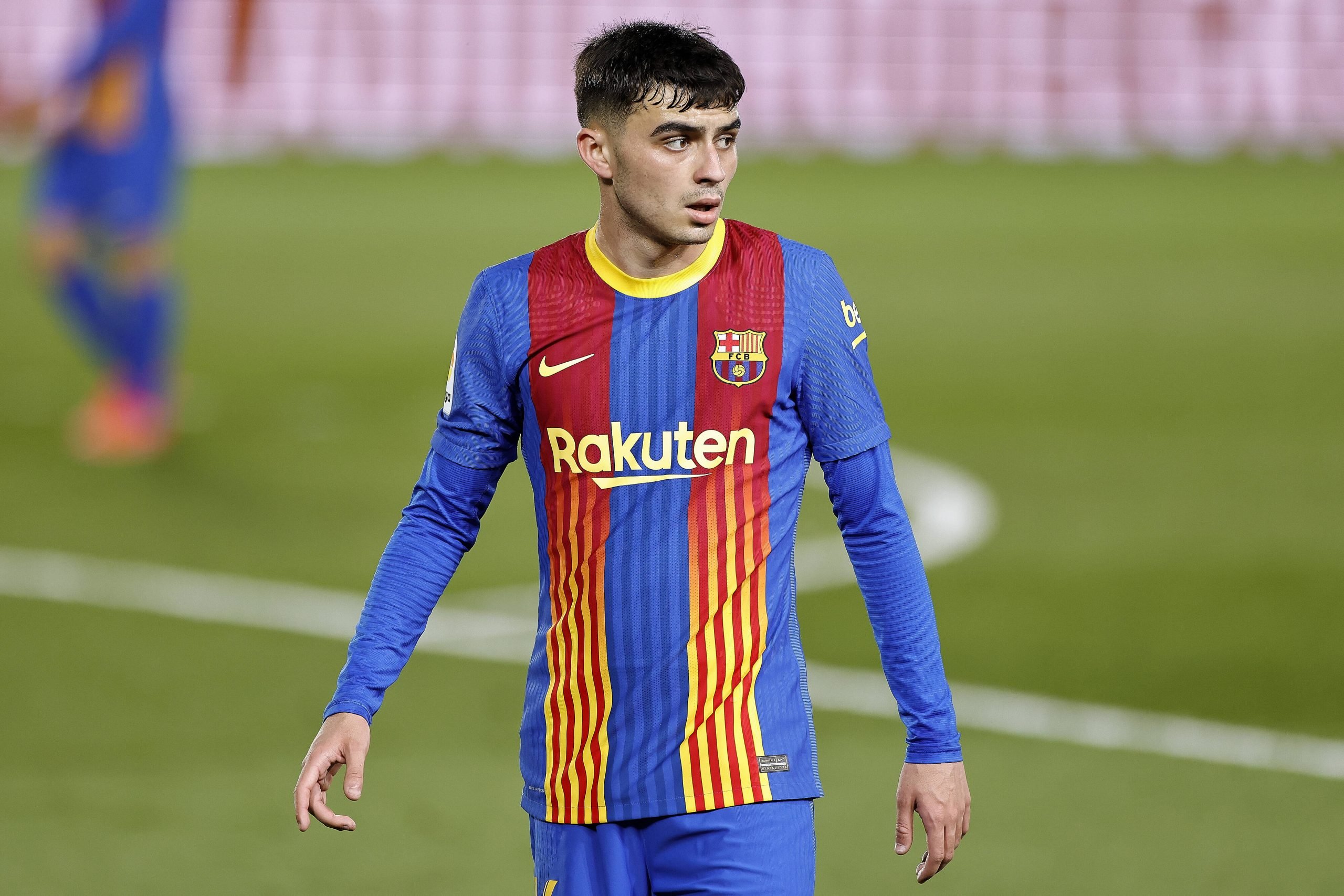 RAC1 have confirmed that Barcelona are indeed working on offering Pedri Gonzalez a new and improved contract. The youngster has been an absolute revelation for the club, and in turn, they now want to reward his services further and ensure his continuity via a long-term deal.

Earlier reports in the Spanish newspapers also stated that Barcelona have already begun working on a contract extension for Pedri. Since his move from Las Palmas, the midfielder has established himself as a key cog in Ronald Koeman’s new-look Barcelona machine driven by youth.

Pedri’s current Barcelona contract expires in June 2022, but has a clause that would allow a two-year extension. The club are keen on improving the economic terms of his deal, which reportedly earns him 34,000 euros per week at the moment, and ensuring that he stays in Barcelona for years to come.

Barcelona also want to fend off interest from other clubs who have begun to take notice of the teenager’s incredible rise to prominence. The 18-year old has already been contacted by major clubs like Liverpool according to previous reports.

Since his arrival, Barcelona want to offer Pedri a deal that fairly reflects his invaluable contributions to the team. He has been instrumental in freshening up the Blaugrana midfield with his tremendous technical ability on the ball, range of passing, and work rate out of possession. His talents have thus drawn comparisons to the legendary Andres Iniesta.

As for the player himself, he has already stated on multiple occasions that he wants to succeed at Barcelona. Pedri aims to stay at the club for many years and win major titles.