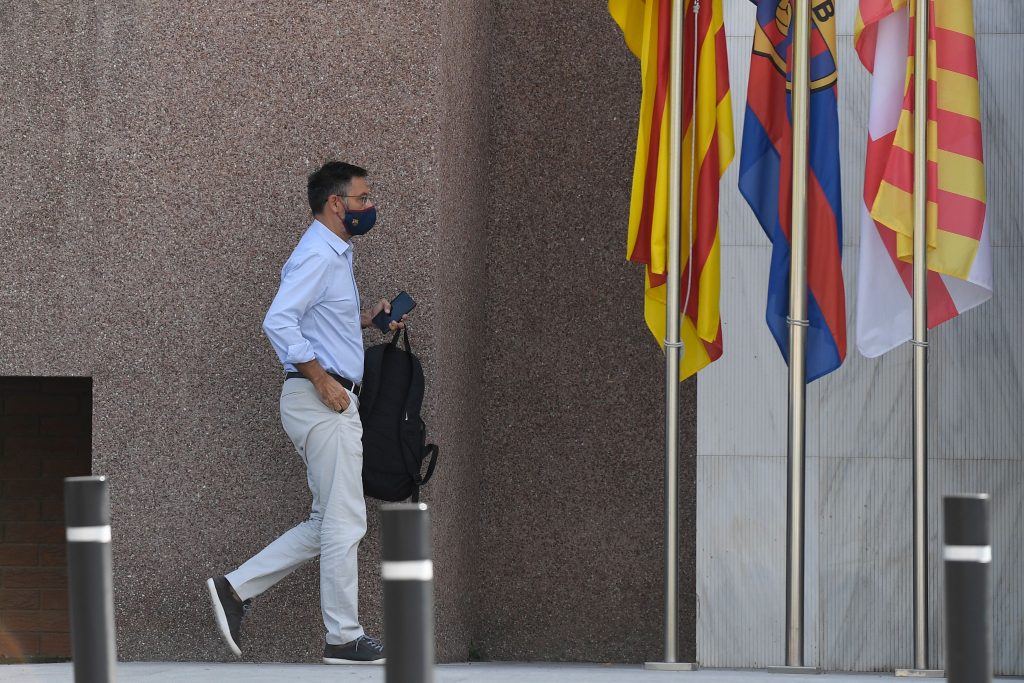 The FC Barcelona Board of Directors meeting has ended. For longer than three hours, board members led by president Josep Bartomeu have been discussing the necessary changes for the future of the club. As a conclusion, the board decided to sack Setién, appoint Ronald Koeman, sell a lot of players for reform in the team, and hold presidential elections in March 2021 as scheduled.

Even though fans and heavyweights in the dressing room called for ‘drastic changes’ (referring to early elections), Bartomeu did not respond: he will not resign and hold early elections, with the excuse of the Covid-19 situation. In other words, elections will be held on its scheduled time, in March 2021, and Bartomeu will be in charge until then.

Quique Setién has been sacked, as expected, and Ronald Koeman will take over. However, Barcelona has to pay a sum to bring Koeman to the Camp Nou, since he is still managing the Netherlands. The Royal Netherlands Football Association (KNVB) has already come to an agreement with the Catalan club.

How heavyweights will respond to these decisions remains unknown – especially considering that Lionel Messi reportedly had told the club that if he is not presented with a convincing sporting project, he would leave.