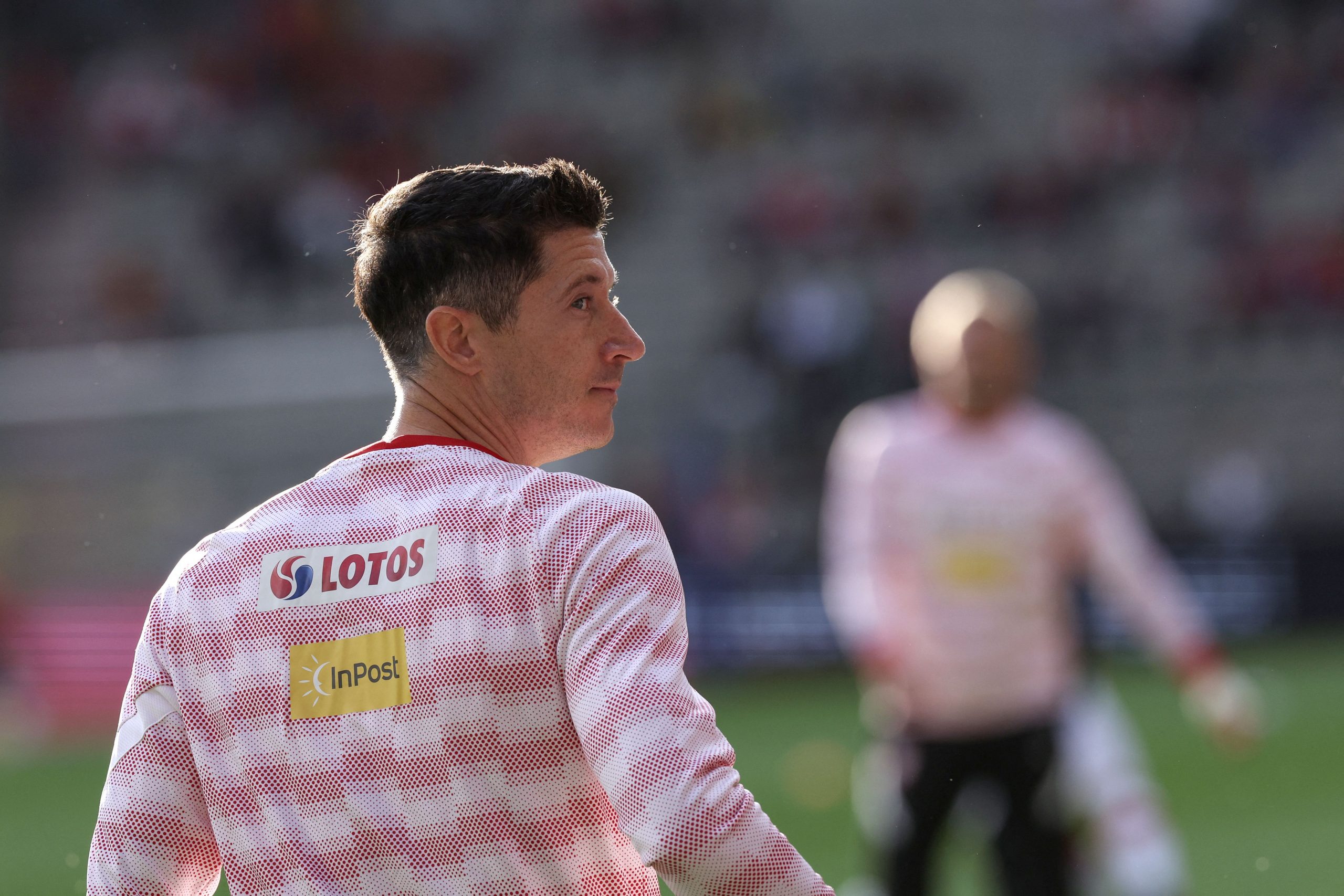 Barcelona are one of the few giants of football, always have been. They have been credited with a revolutionary style of football, the biggest names through their academy, the best players, and a ‘pull’ only matched or surpassed by Real Madrid.

However, of late, Barcelona’s tactics in the transfer market have been less than satisfactory. Without question, one could have narrowed that down to the Josep Bartomeu administration, but to see similar patterns repeat themselves under Joan Laporta is concerning.

We are, of course, talking about the club being backed into a corner during negotiations.

The best example of that is Robert Lewandowski. Barça have made it abundantly clear that they want the Pole striker, and will settle for no one else. In fact, Lewa himself has made it clear that he wants to move to the sunny Catalan city despite offers from the Premier League.

Bayern Munich are more than aware of this, and while they do not want to sell their striker, they recognise that they can bait Barcelona into offering more than what is reasonable for a soon-to-be-34-year-old striker with one year left on his contract.

During the initial stages of the rumour, Bayern’s asking price was quoted at around €40 million. However, as things started to heat up, the Bavarians pulled on the string and raised it to €45 million, and soon €50 million.

After the activation of the economic levers, one might think Barça can match the quoted price. Unfortunately, Bayern recognise this as well, and as of yesterday, rumours suggest they have slapped an asking price of €60 million on Lewandowski.

There is no denying Lewa’s quality, even at 33, but he would have to settle into a new country and league for the first time in over a decade. €60 million seems a bit excessive, therefore.

This has been a repetitive pattern for Barcelona for years now. Another example is when they pursued Ousmane Dembele.

Borussia Dortmund, much like the rest of European football, knew that the Catalans were desperate after the exit of Neymar and would happily splash most of the €222 million they earned on another winger.

The same goes for Philippe Coutinho, who handed in a transfer request because he was sure Barcelona wanted to bring him in at whatever cost. They eventually ended up paying a sum upwards of €140 million for him.

For a large part, this issue extends to the selling market as well. Teams know that Barça are trying their level best to push out some players for years now, and can bring down the asking price.

Samuel Umtiti is an excellent example of this. He is expected to finally this summer, probably for free, despite once being an exceptional defender.

It is difficult to recognise the bigger problem during all this. Is it negotiation tactics – or the lack thereof? Or the defeciency of expansive scouting?

When big clubs go hunting, they usually settle on a number of targets before eventually purchasing one. We can take Chelsea’s case here, most recently, who are in search of a centre-back and a winger, at the very least.

In terms of CBs alone, they have been linked with Matthijs de Ligt, Presnel Kimpembe, Jules Kounde – all of whom are staters at big clubs -, and even Nathan Ake. Raheem Sterling, Ousmane Dembele, Raphinha, and Neymare are some of the wingers rumoured with a switch to Stamford Bridge.

With multiple options on their transfer list, it is seemingly impossible to juice anything more from Chelsea than they are willing to spend.

Barcelona’s blueprint in the transfer market has been an open loot invitation for several years now. In 2022, out of all years, though, they cannot afford to spend anything more than they can afford to. The consequences might be dire.