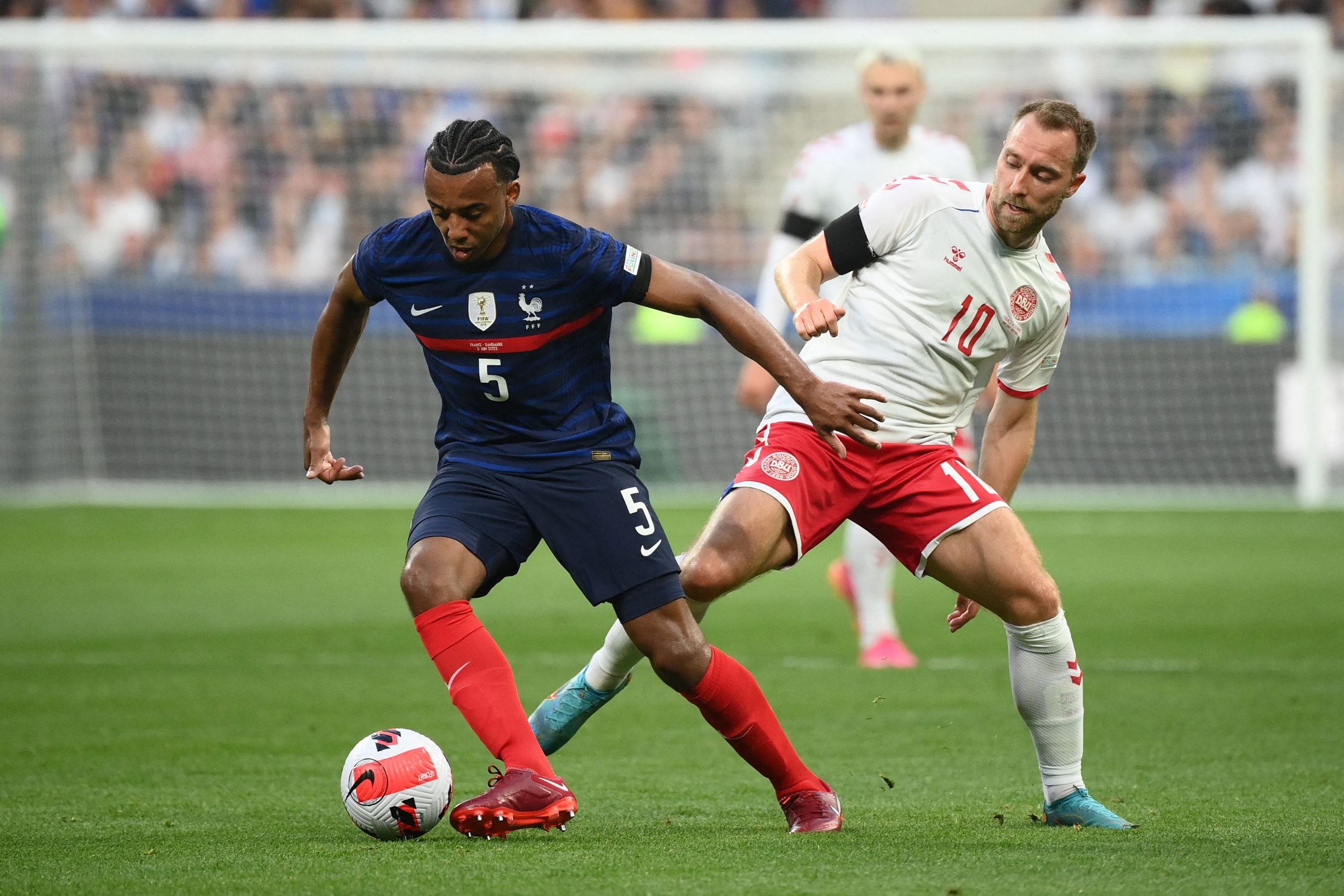 Barcelona have encountered multiple roadblocks in their pursuit of Jules Kounde this summer. The Sevilla centre-back has been identified as the top target for Xavi Hernandez as looks to sign a new central defender, in addition to Andreas Christensen.

The financial implications of the deal have proven to be the obvious roadblock, with Sevilla reportedly valuing the defender at around €65-70 million.

Barcelona are also facing stiff competition from Chelsea. The Premier League giants were close to signing the Sevilla starlet last summer, but the move broke down at the last minute.

Various reports suggest Chelsea are not looking to make the same error this time around. However, reputed journalist Gerard Romero suggests otherwise, claiming Kounde is not on the top of Chelsea’s shortlist this summer.

The Blues have identified two more players who are ahead of Kounde in the pecking order. They are likely to prioritise a move for the two centre-backs in question before turning their attention to the Frenchman.

One of their two options is Juventus superstar Matthijs de Ligt. Chelsea are expected to step up their pursuit of the Dutchman, and will not make an attempt to sign Kounde at the moment.

Chelsea’s pursuit of de Ligt and one other defender could serve as a massive boost for FC Barcelona. The Catalans are aware Sevilla are in desperate need of a sale this summer, and if Chelsea bow out of the pursuit, they may have no choice but to offload Kounde to Barça in a cut-price deal.

Los Nervionenses are already open to negotiating a deal for Barcelona for a discounted price. But they may have to lower their demands further if Chelsea continue to prioritise a move for other targets.