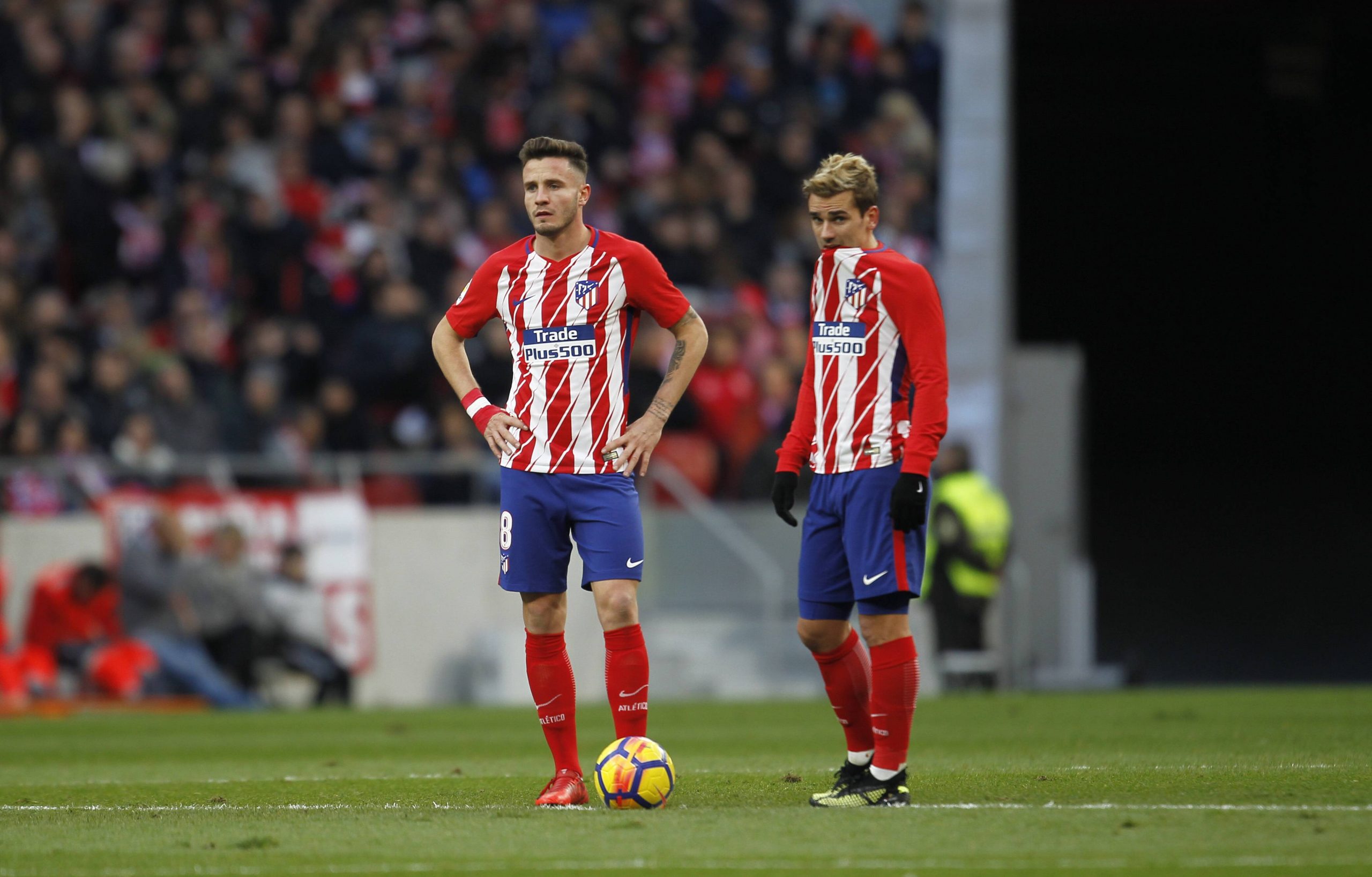 In today’s edition of the Spanish paper Mundo Deportivo, reports suggest what can only be described as a bizarre transfer move being plotted by La Liga giants Atletico Madrid and Barcelona. The two sides are supposedly weighing up a shock swap deal which would see midfielder Saul Niguez and star forward Antoine Griezmann swap shirts.

Antoine Griezmann has suddenly been at the heart of speculation aplenty regarding an exit from Barcelona. Despite his improved form in the 2020-21 season, the Catalans are looking to recoup some funds they splurged on Le Petit Prince over a year ago for multiple reasons.

Barcelona are desperate to reduce their economic load to fall back into compliance with Financial Fair Play regulations and La Liga’s wage cap rules. Their massive salary mass currently has them over the limit. And to ensure that they complete Lionel Messi’s contract renewal, they must offload a few players.

The outlet’s report highlights that 26-year old Saul has been deliberating a change of scenery. He fits the profile Barcelona are looking for to reinforce the midfield after missing out on Wijnaldum. On the other hand, Griezmann also values a return to his former club Atleti if he leaves Catalonia.

Atletico boss Diego Simeone had previously stated that he would love to have Griezmann back at the club, and the World Cup winner would also be willing to take a pay cut to do so. As of now, there has been no official communication to the Frenchman that Barcelona want him to leave.

The likelihood of such swap deals materialising is always low, especially when two such high profile players are involved. It remains to be seen what happens to Griezmann as the days progress, considering that his wages off the books would make Messi’s renewal much easier.